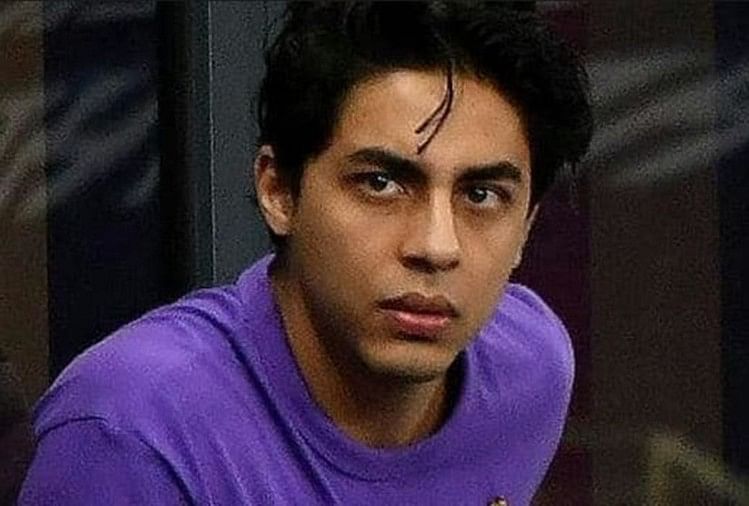 After Aryan Khan was released on bail, Shahrukh Khan posed with his entire legal team and manager Pooja Dadlani. Tears welled up in Shahrukh’s eyes as soon as he heard the news of Aryan Bail.

Shahrukh Khan darling Aryan Khan has been granted bail in a cruise drugs case. Aryan, however, was not released on Thursday. This is because a copy of those orders has not yet been received from the court. Aryan may be released from prison on Friday evening after receiving a copy of the order. On Friday, October 29, the court will issue its detailed order, after which Aryan Khan will be released, Aryan will be taken out of the prison barracks and taken to the Sentry Jail Superintendent’s Office, where the legal process will take place. Aryan returns to Mannath after this process is completed.