Sameer Wankhede reached Delhi. Hindu Sena posters were pasted outside the NCB headquarters in Akepuram in support of him.

Wankhede may be questioned tomorrow

New twists are coming in the Aryan Khan drugs case. NCB zonal director Sameer Wankhede, who is probing the case, has been accused of recovery. According to NCB sources, Sameer Wankhede is likely to be questioned tomorrow.

The NCB team in the Bombay High Court today will oppose the bail application of Aryan Khan and all the other accused with their arguments and evidence.

Aryan Khan: The bail petition will be heard in the Bombay High Court today. Will there be jail or bail? 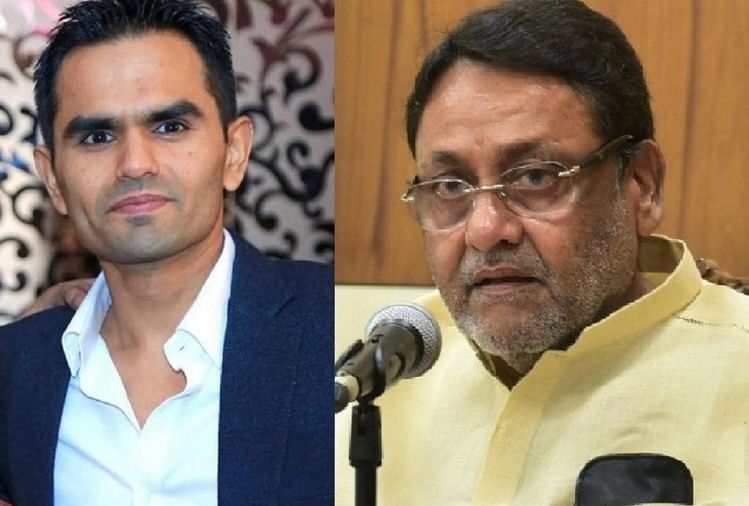 Nawab Malik said: Sameer Wankhede grabbed the rights of Dalits and got a job, not even getting a certificate in the online search. 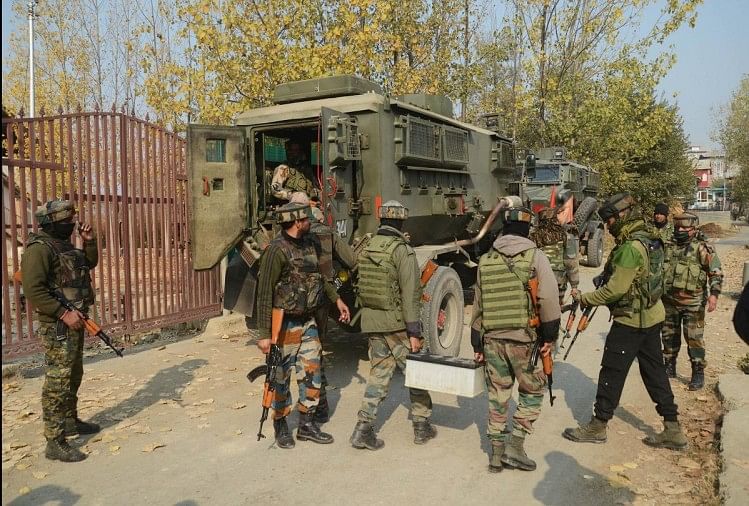