The first snowfall of the season in Manali and Bharmour – Photo: Amar Ujala

The first snowfall of this winter was recorded on Friday at Manali city and Bharmour headquarters, soon after Western Disturbance became active in Himachal Pradesh. The capital Shimla was completely engulfed in winters. Snowstorms lashed Sanjauli and Narkanda on Friday morning. The tourist area Kufri turned white again. Lakkar Mandi, Dainkund, Kothi and Rohtang in Dalhousie are also covered with snow. Traffic was disrupted in the morning and evening due to fog in the plains districts. Water began to freeze on the roads as minimum temperatures dropped.

Also on Friday, the maximum temperature in Keylong reached minus. The maximum temperature in Keylong was recorded at minus 4.1 degrees Celsius. The meteorological office forecast clear weather in Shimla on Saturday. Sunshine is forecast in all parts of the state till December 21. Tourist vehicles were not sent past Solangna on Friday. The Atal Tunnel is invisible to tourists.

Only Lahaul-Spiti and Pangi people, including locals, were allowed to come and go. 32 roads and 30 power transformers were closed in Lahaul Spiti district. Apart from this, each road in Kullu and Chamba was closed. Two drinking water projects in Kinnaur have stalled.

It is snowing in Khajjiar, Chamba. – Photo: Amar Ujala

Light rain and snow also lashed the hilly areas of District Kangra on Friday. The first snowfall of the season was recorded in the remote areas of Multan and Chauhar Ghati. The capital Shimla was cloudy and light sunshine all day on Friday.

View of the northern portal of the Atal Tunnel. – Photo: Amar Ujala

It is snowing on the Atal Tunnel. – Photo: Amar Ujala

At the same time, the Rohtang Atal Tunnel, built at an altitude of 10,000 feet, is now closed for two and a half hours two days a week. The pressure on the tunnel increased as more vehicles arrived. Due to this the tunnel has to be repaired constantly. 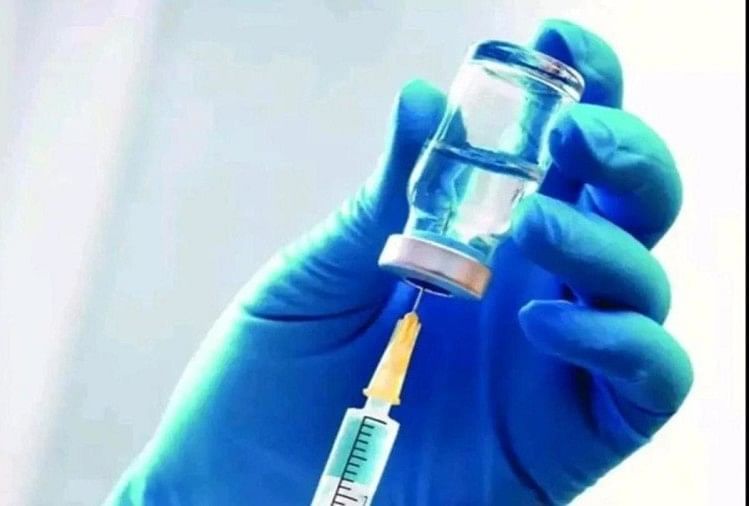 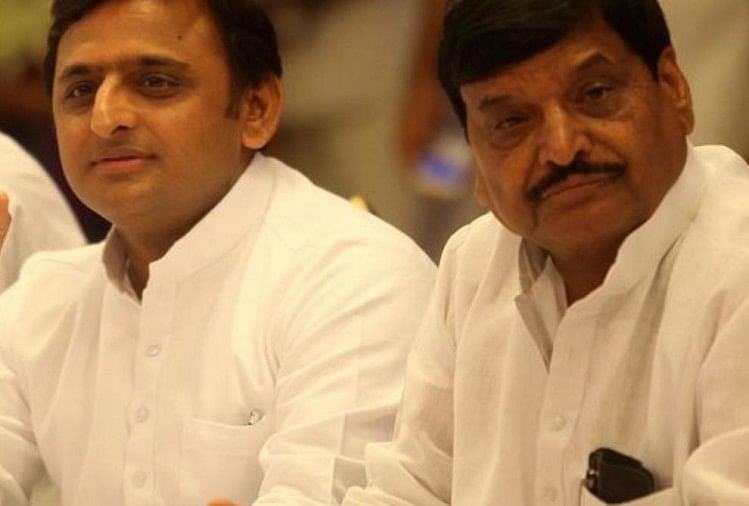 Uttar Pradesh elections: Akhilesh-Shivpal alliance has many screws, how can leaders adjust?