Share
Share on Facebook Share on Twitter Pinterest Email
Abdullah Azam, the son of MP’s father Azam Khan, who spent nearly 23 months in Sitapur jail, was finally released from the bars on Saturday night. Following the release orders from the Rampur court in all the cases, the jail authorities took legal action and released Abdullah. People had gathered outside the jail since morning for his release. It was noisy from morning till night. After his release, the prison and the police force also suffocated.

Abdullah Azam, along with his father, MP Azam Khan, have been in Sitapur jail since February 27, 2020 on several charges. Along with Abdullah, his mother Tanjin Fatima was also imprisoned. He was released several months ago. Currently, Azam Khan and Abdullah are closed. Hopes of Abdullah Azam’s release have already awakened his family. There are 43 cases against Abdullah. As of last Thursday, the Sitapur jail administration had received 15 permits (release orders). The prison administration continues to release orders in cases where they keep coming. He was also released from Rampur court on Friday. The prison administration is awaiting the release of the rest. The Rampur court granted bail to Abdullah in a total of 43 cases, but the parvanas (release orders) failed to reach the Sitapur jail administration. The release was postponed. After all the cases were released on Saturday, there were speculations that Abdullah would be released from prison after three or four o’clock in the evening.

Jailor RS Yadav said that all the cases were released from the Rampur court till 12 noon on Saturday but the release was lacking. This case relates to conspiracy and other sections. In such a situation, the concerned employee again went to the Rampur court on this release and from there, improved the release and left for Sitapur. He was released from Rampur and reached the jail at 7:40 pm. Following this, the documents for Abdullah’s release from prison were completed. He was released from prison at 8:20 p.m.

Local leaders were not seen
There has been a commotion at the jail gate since morning over the release of Abdullah Azam, who is in jail. People started coming and going. The traffic was getting heavier and heavier, but the local leaders of the district were nowhere to be seen in this house. People are talking about it, but experts believe it’s election time. In such a situation, people are thinking of keeping themselves away from this thing.

Leaders came from various districts including Rampur, Sambhal and Moradabad
As soon as they received the news of Abdullah’s release from jail on Saturday, SP leaders and activists from several districts in western UP started coming to the Sitapur jail gate. If the sources believe, the SP district presidents of most districts have also come. He said some SP leaders were also coming from Rampur, Sambhal, Moradabad, Badaun, Shahjahanpur to Hardoi. Authorities say no one came to the party in large numbers.

The train reached the train even after checking everywhere
The district police were also alerted soon after the news of Abdullah Azam’s release broke. The police were prepared to abide by the rules as Section 144 of the Code of Conduct was in force. Tight checks were carried out from the Maholi border to the city. When police stopped most of the vehicles in Maholi, he said they were advised to go to Lucknow. Afterwards they came into the city from various roads. There should be about 50 to 70 vehicles. Everyone was standing there. SP leaders and supporters also sat around all day avoiding the police.

Challan of cars parked on the road
People parked their cars everywhere as they reached outside the prison gate for the release of Abdullah Azam. The traffic police took action to this extent. Dozens of cars were e-challaned by police. Although the Code of Conduct, Section 144 is in force, the police can register a case even in the event of a public gathering. Are receiving signals from police sources. This caused severe hardship to the people living on this route. The police stopped them all day. People were worried as the movement also came to a standstill. 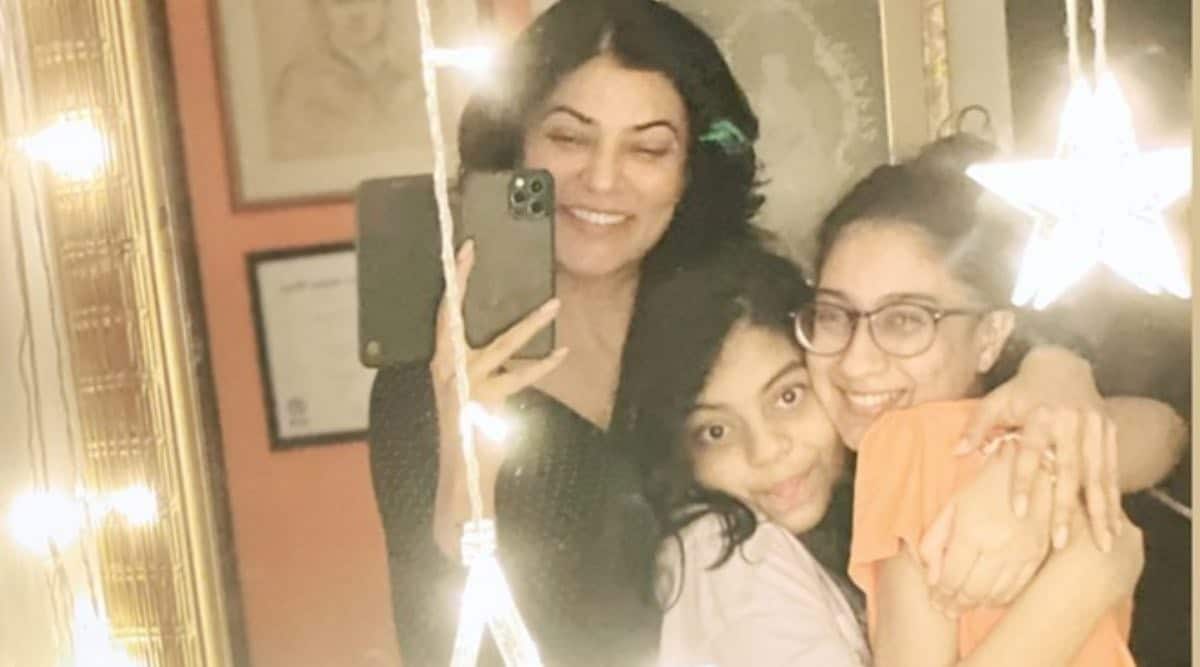 Hrithik Roshan is on the wrong side of the law in Vikram Veda First Look, Madhavan called it ‘Epic’.