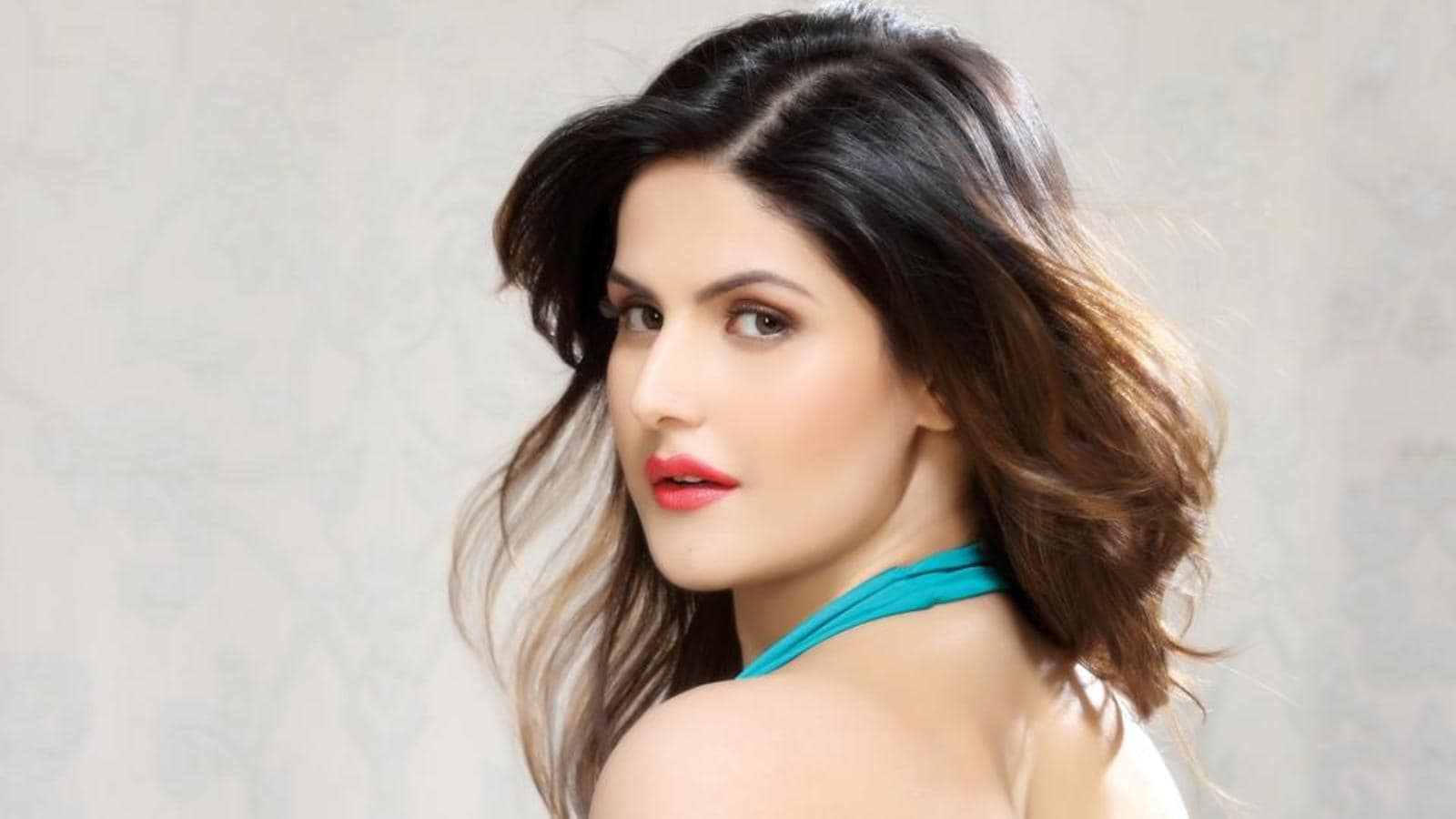 Theaters have finally reopened in most states across India. While a number of films are ready to be shown on the big screen, some are still moving towards OTT. These platforms have not only been a source of entertainment for people during the Covid-19 crisis, but also brought us a lot of new talent.

Actress Zarine Khan, for example, claims to have always believed in the power of these platforms. “Especially from last year, when it shut down. Even people who have no idea, it’s all about OTT now. So yeah, slowly and steadily, it’s becoming a major source of entertainment for people,” says the 34-year-old, whose film Hum Bhai Akili It was recently released on one of these platforms.

But, what many people suspect now could soon become a reality. Khan says she sees a clear reluctance among people to go out and catch a movie in the theater, amid the health scare. She explains, “Now, when I talk to people, they don’t show much interest in going to theaters, which is sad. Coming from the entertainment industry, I would like my films to be shown in theaters, so many people come there and watch them.”

However, the actress explains that the people she interacted with are fans. “They felt very comfortable with the fact that they would watch it on the OTT platform, from the comfort of their homes, where they could also stop and play whenever they wanted, and watch it anytime they liked, with as many people as possible. These online streaming platforms have made things very easy and convenient for people.” It’s already a big change,” Khan feels.