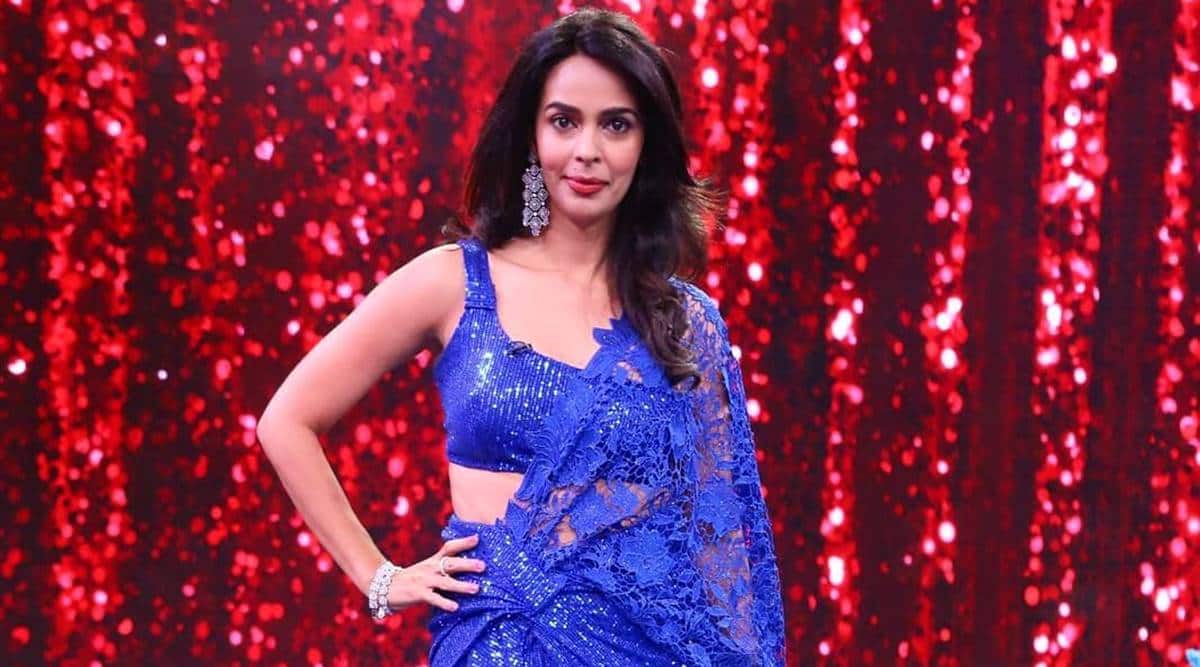 “I faced a lot of opposition from my family and I fought against patriarchy,” Mallika Sherawat said of her early years in Bollywood. The actor opened up about her family, expressing how her parents and siblings were “highly conservative” and that she had “no support at all”.

Mallika Sherawat was born to Reema Lamba. When asked what prompted her to change the name, Mallika said she was experiencing social stereotypes at that stage in her life. “Our father – she goes to the movies and destroys the family name. He rejected me. So, I rejected his name. I adopted my mother’s name. Sherawat is my mother’s name,” she said in an interview with Bollywood Bubble.

Mallika debuted with Gina Sirf Merre Lee in 2002. But she rose to fame with the release of Murder in 2004, which gave her the tag of being a bold heroine. The audience, her contemporaries and even the filmmakers confirmed her for her choices. “She was judged to have no morals, she was a fallen woman. The scenes of Dekho Kaise were Karti Hai, kiss Karti Hai. Bikini Pehni Hai … this and that, but all of this is part of the experience,” Mallika said, referring to the audience today. Is happy to have changed.

The Hiss actor later appeared in a web series called Naqab, which sees her in an incarnation he had never seen before. Speaking about the OTT platform, Mallika said the digital space is a boon for female actors. “For actresses, OTT has been a boon. See Shefali Shaw. She’s leading a show. In the mainstream, it’s not possible. The main stream follows a formula that worked wonderfully for me but I like OTT,” she concluded.