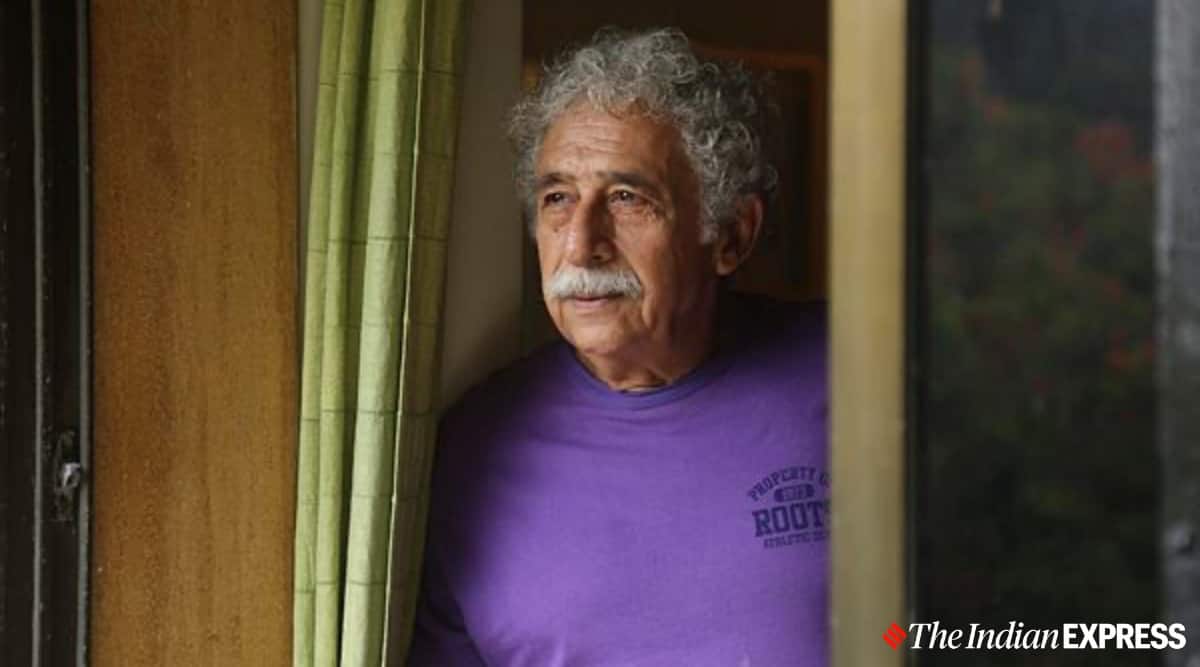 Famous actor Naseeruddin Shah Recent Comments He has been the subject of controversy among “sections of Indian Muslims celebrating the Taliban’s return to power in Afghanistan” and now some major Indian filmmakers and actors are being “encouraged” to make “pro-establishment” films.

The 71-year-old actor said that although he has no proof that clean chit promises promotional films if made by filmmakers and actors, he thinks it is clear from the big-ticket movies made these days. .

“The government is encouraging them to make pro-government films, praising the work of our beloved leader. They are also financed, they promise clean chit if they make promotional films, to be straightforward,” he told NDTV, “Adults are ginkgoistic. The agenda cannot be hidden. ”

Shah, a three-time National Award recipient, also made it clear that he did not experience any discrimination in the industry because he was a Muslim. But, he noted that actors in the industry are harassed for speaking their minds. Talking about why the famous “Three Khans” chose to remain silent, Naseeruddin could not speak for them, but can imagine how much harassment they would suffer. “They (Khans) are worried about harassment. They have a lot to lose. It’s not just about financial harassment, it’s about losing approval or both. It’s a question of harassing their entire organization,” he said. “It’s not just Javed Saab or I, anyone can speak out against this right wing mentality and it is growing on both sides,” he said.

Naseeruddin Shah has been and has been a part of the Indian film industry for almost five decades Some great movies Nishant, Akrosh, Mirch Masala, Albert Pinto Ko Gussa Kyon Ata Hai, Junoon, Mandi, Ardh Satya, Jane Bhi Do Yaro and many others.