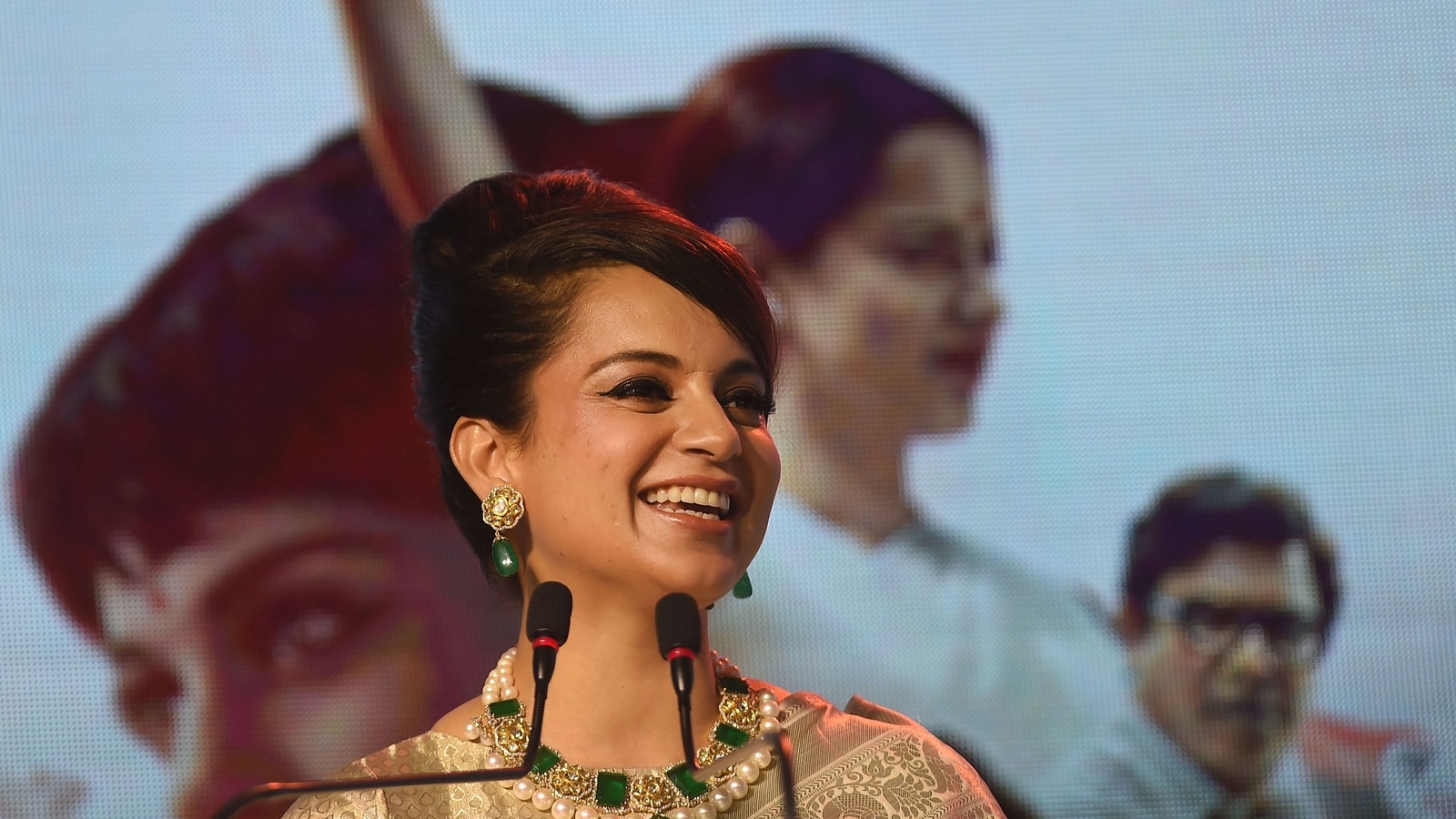 Actress Kangana Ranaut said she was surprised when she was cast as the former Tamil Nadu chief minister, Jayalalitha, in the upcoming biopic Thalivi. Kangana hails from Himachal Pradesh, and said she thought it was the “worst choice of thalivi”.

In an interview, she said that the filmmakers had everything to lose with her choice, and if they felt she was suitable for the role, there must be some “merit” in it.

Kangana Rananut told Film Companion South, “I thought I was the worst pick of Thalaivii. It could be the worst. Vijendra sir came to me, I watched Gaya Ma’s videos and I was like ‘What!”

She continued, “He kept saying, ‘You have to do it, you have to do it.’ And the big hurdles to me, in my thirties, to gaining 20-25 kg of weight. And who knows how I’m going to take care of the gains… I’ll go crazy, I stress, And at this point in my career I have a lot to lose. So I was full of doubts when it comes to Thalaivii… Few people have given me much confidence. Vijendra sir comes from the Telugu industry, but Mr. Vijay is from… He said, “You will do it “You are the perfect actor”. I thought he would get beaten up in Tamil Nadu and had a lot to lose; people would be humiliated. But he’s a great manager, he should have some merit. He also has everything to lose. You know how people are. Jaya doesn’t have temples. They’ll burn theaters if someone doesn’t live up to (expectations). That kind of affection people have for her. So his condemnation has worked a lot for me.”

Also Read: Kangana Ranaut Says Entering ‘Toxic’ Bollywood Is Like Breaking Through The Great Wall: ‘A Place Without Love’

Talivi, co-starring Arvind Swami, Nassar and Bajyashri, traces Jayalalitha’s life from her mastery of cinema to her career as a politician. The film is scheduled to be released in theaters on September 10.