Bollywood actress Tanushree Dutta has taken to Instagram in support of Kerala A person who has survived sexual harassment. Tanushree spoke appreciatively of the courage and support she received from her loved ones to continue the struggle.

She wrote, “I especially appreciate her resilience and credit to her husband and her friends for his support, as it is sometimes impossible for young women to continue such vicious struggles without a strong emotional and financial support system.”

Tanushree Dutta, who started the #MeToo movement in India after talking about being harassed on a Hindi film set, recalls his experience, writing, “I had to move forward to build my broken mentality, life & career. There is no one who loves me remotely to stand by me and provide the real direct help I need. I’m the only one who sees hard work and failure the most, I’m able to associate with them in their eternal hardships! “

Tanushree said he did not get support after the #MeToo movement gained momentum. “So basically I’m tired of being negative, hateful, angry, lying, insulting and infuriating like someone & everyone who speaks and does the stage is doing less. All the fake feminists also disappeared overnight & I had to fight for basic survival. Movements do not do homework !! ”

Aashiq Banaya shared that the actor has been taking drugs for chronic anxiety for the past two years. “They say it’s just showbiz and they only look as beautiful as you think. I’m already spent most of 12 years after 2008 feeling low, anxious, depressed, angry and gloomy. I’re been able to get a job for years after the Horn Okay Please incident because of my anxiety, depression & ptsd, “she wrote.

Tanushree Dutta said he was relieved with the situation as the justice he had hoped for was not being done. She wrote, “I have not lived that way all my life and am not fighting for anything so I decided to ignore it and focus on my health & work. This thing always causes serious anxiety and stress and it is ruining my health. I’m not getting anything out of it and it’s just media feed. However I do not have much faith in the justice system & the result is very rare with respect to the old stuff. So I rested calmly!

Tanushree, realizing that no one wanted her to win the fight, said she had given up. She wrote, “The key witnesses were silenced and my case file went to cold storage and repeatedly tried to do something about it, but it came to a standstill. There is no point in fighting when no one wants you to win. It seemed like a waste of all energy for the delicate and creative soul who wanted to act, sing, dance, love & live life! “ 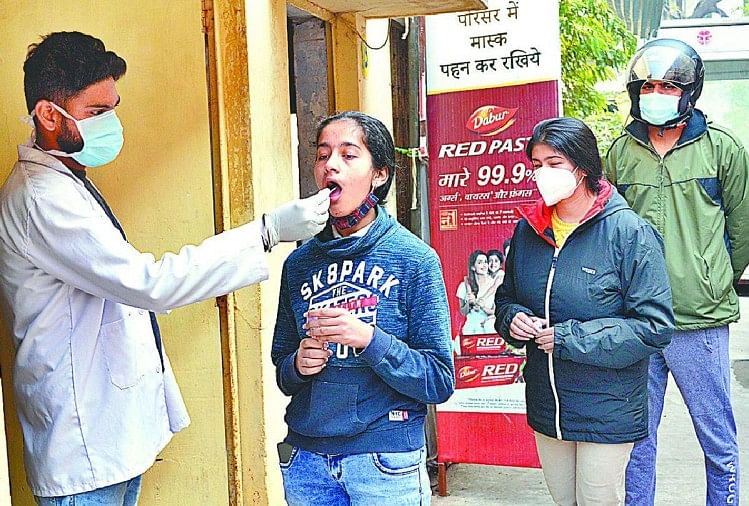 Corona warning: not doing genome sequencing for all models, identify yourself by delta or omicron properties 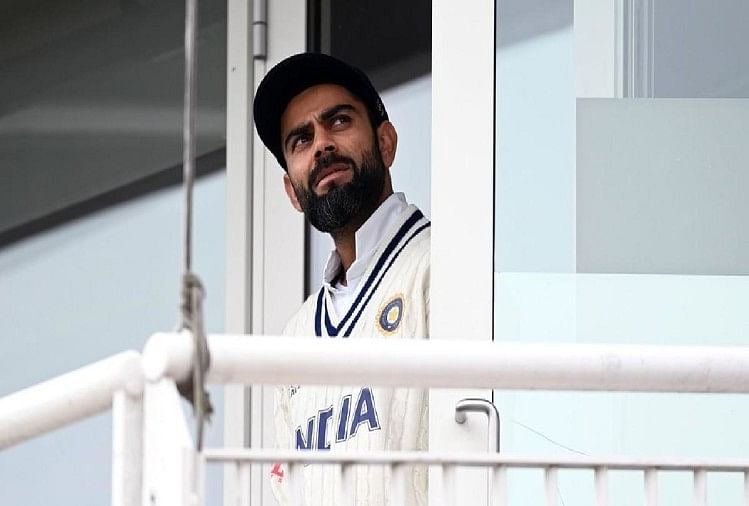 Virat Kohli captaincy: Virat lost three formats of captaincy in 68 days, Kohli era in Team India is over, who now?