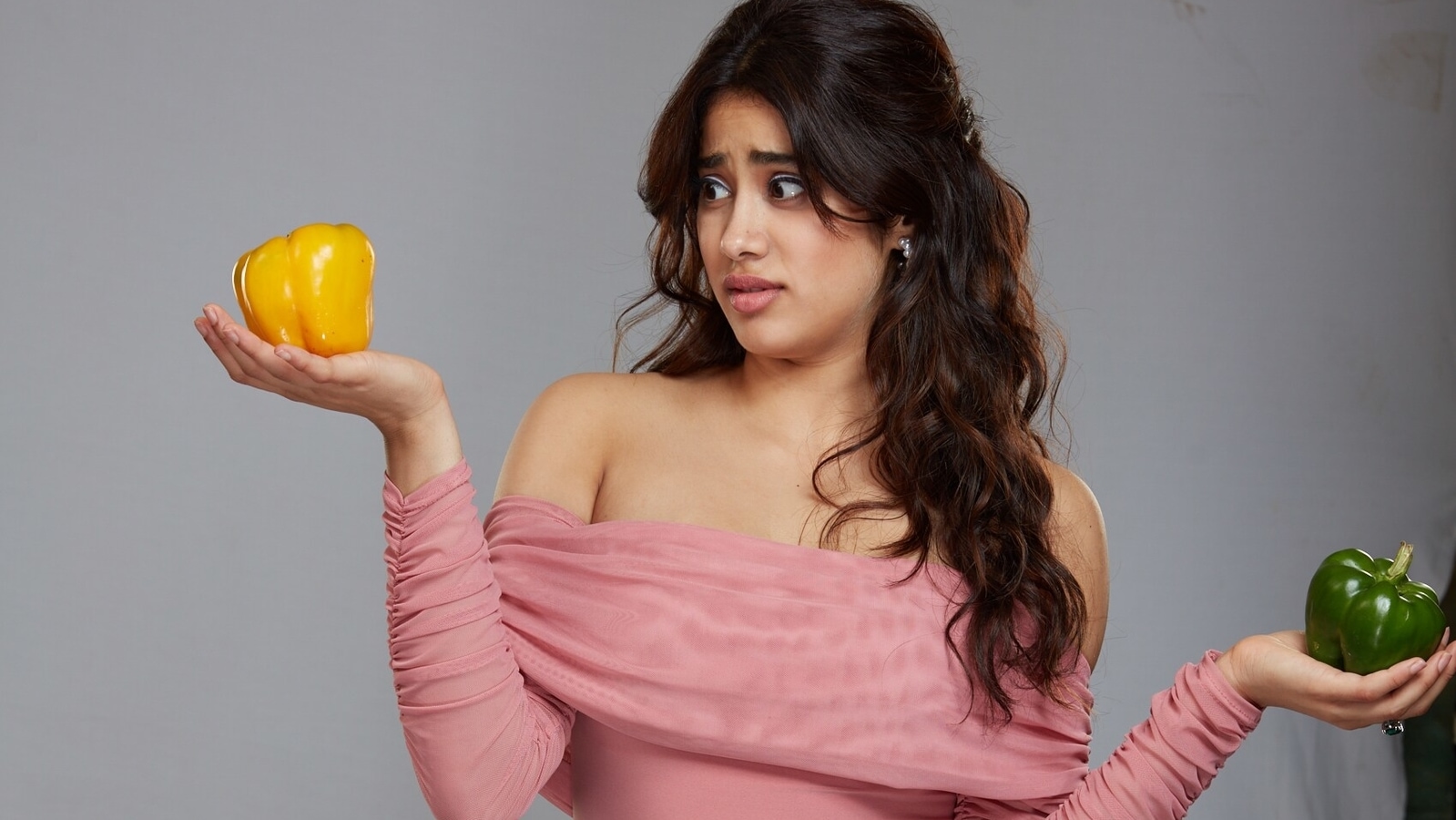 Actress Janhvi Kapoor, in the first episode of Star vs Food Season Two, shared several stories about herself. In addition to revealing an embarrassing incident from her youth, she also spoke about how she evaded the paparazzi.

In the show, where a celebrity prepares a quality meal in the restaurant under the supervision of a chef, Janhvi Kapoor prepares two Korean dishes for her friends.

Near the end of their meal, her coach, Namrata Purohit, asked her if she could share some tales. January agreed. Namrata said Janhvi was once going out of her gym but did not want the paparazzi to click on her pictures.

Janvi said it was because she wasn’t supposed to be at the gym that day, but was supposed to be at home, “tired and sad.” Nimrata continued, “She was like, Namo, you have to help me, they can’t click me, they can’t see me!” So we sent her car from the other side, and I feel like a terrible person because these guys (photographers) are such nice guys. But that was the situation in which she needed to get out that day. So her car went that way so they thought it went the other way. I jumped into my car, and we got out. And then we have all this chase going on. Felt like I was in Fast & Furious. “

Janvi agreed that she felt bad for the paparazzi, because “they do it for a living,” but added, “They were literally chasing us on bikes, and we were driving around in her car, and then we had to stop at the site boat… Do you know how many times she hid? In the doki (trunk) of my car? Many times! And there is always a blanket in my car. There is always a blanket if I am somewhere I am not supposed to be, or with someone I am not supposed to be with.”

Jhanvi also spoke about her family’s love of food and said, “In our house, if you can’t eat your spices, you are not Kapoor and you are ashamed for life, you have to sit at a separate table. It’s not true, but everyone looks at you with disdain if you can’t eat spices.”

The new season of Star vs Food will premiere on Discovery+ on September 8, and will also feature Janhvi’s uncle Anil Kapoor as one of the guests. Other guests are Ananya Panday, Badshah and Zakir Khan.