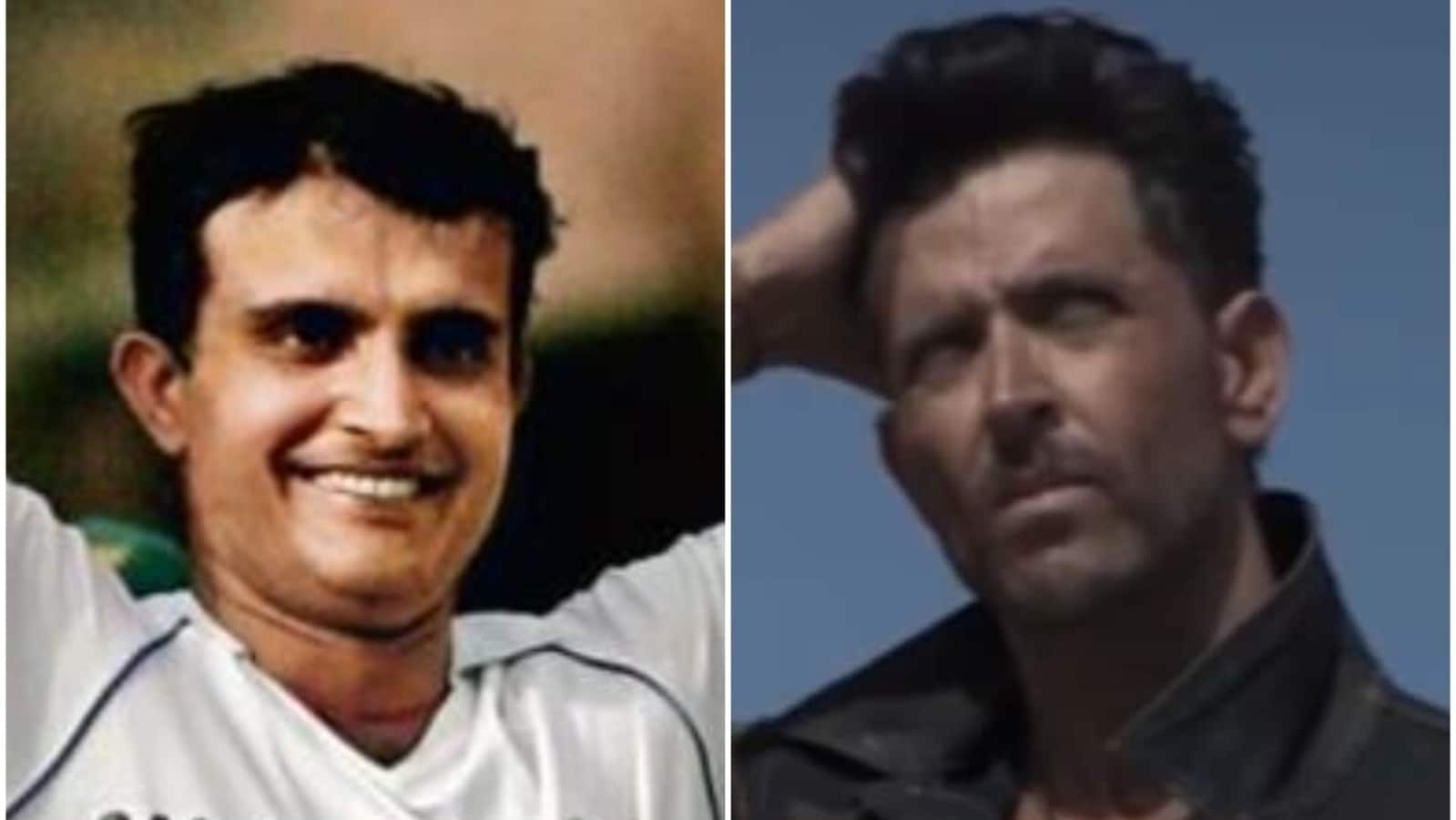 Ex-India captain Srav Ganguly and current chairperson of the Board of Control for Cricket in India (BCCI) revealed on Thursday that Luv Ranjan’s Luv Ranjan will be producing an autobiographical film. “Cricket has been my life, it has given me the confidence and ability to go forward with my head held high, a journey to cherish. Delighted that Luv Films will be producing a bio on my journey and bringing it to life on the big screen,” Ganguly tweeted.

Fan selection has started in earnest, with names like Hrithik Roshan, Ranbir Kapoor, even Salman Khan and Rajpal Yadav being suggested.

Cricket has been my life, it has given me the confidence and ability to move forward with my head held high, a journey to cherish.
I am thrilled that Luv Films will produce a biography on my journey and bring it to life on the big screen 🏏🎥Tweet embed Tweet embed Tweet embed MustafaHosny Oh God, Amen

For more than a decade, Ganguly’s reckless and elegant hits have captivated fans in the country and around the world, as well as causing headaches for the opponent. Popularly known as “Dada”, he made his Test debut against England in the summer of 1996. He immediately made headlines as he went on to score for a century in his first Test at Lords.

As soon as he became a leader, he began to prepare new talents. It is a testament to his leadership that Yuvraj Singh, Harpajan Singh, Muhammad Kaif, MS Dhoni, Ashish Nehra and Zaheer Khan all came on their own with Ganguly as leader.

The Prince of Kolkata called up time in his career in 2008 after playing his last Test against Australia in Nagpur. The former captain played 113 Tests and 311 ODI matches for India. He scored 18,575 points in all formats in his international career.

Luv Ranjan is best known for directing the films Pyaar Ka Panchnama and Sonu Ke Titu Ki Sweety. He has also produced films such as De De Pyaar De, Malang, Chhalaang and Jai Mummy Di. He is currently working with Ranbir Kapoor on his new film as a director.

Also Read: Hardy Sandhu: A Little Bit of a Delayed Disappointment for 1983