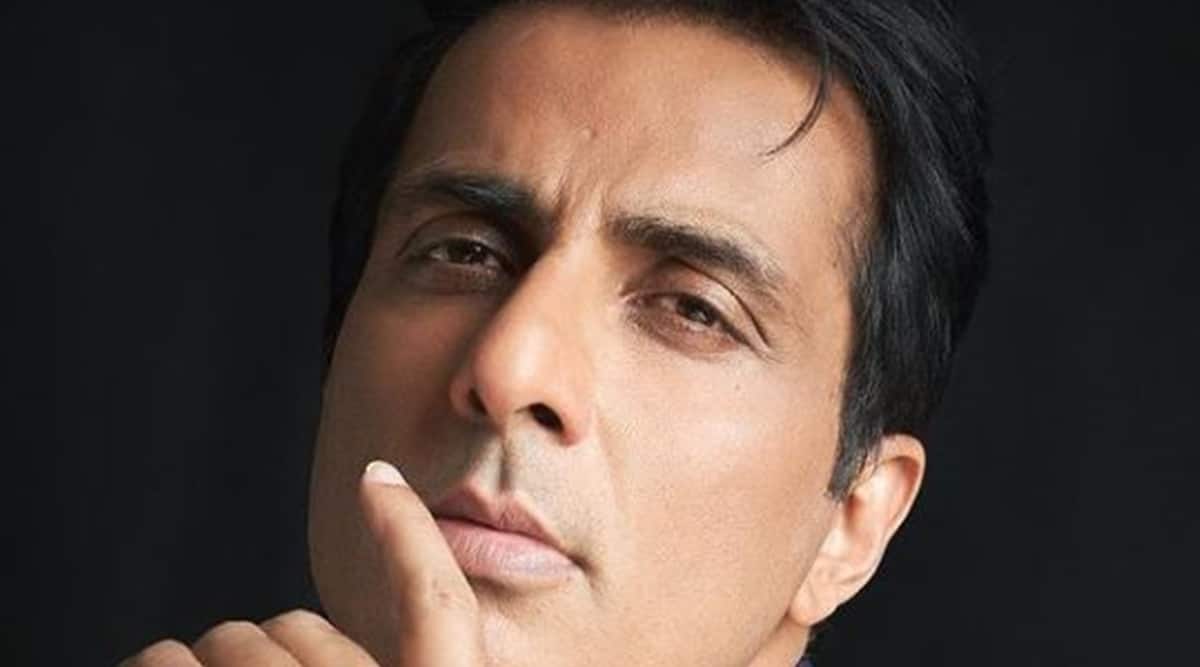 After the release of A Advertising on social media With allegations of Rs 20 crore tax evasion, actor Sonu Sood seems ready to talk more openly about his finances. The actor said in a new interview that these kinds of reports and rumors are going to happen to him sooner or later because he is trying to do something ‘different’.

The country has praised Sood for his efforts to bring relief to victims during the peak epidemic. “When you try to do something different, I always believe you will get in trouble. In fact, I’m asking them to donate a large percentage of my endorsement fees to my foundation, so it will be even stronger. Said.

When asked about the donations collected (Rs. 18.94 crores) and only a small percentage of it into actual use (Rs. 1.9 crores), the actor said, “It was not used; We use it every day. The money is transferred to hospitals and educational institutions and we use it to save lives. It’s only been four to five months since we started collecting. If I was using the money the way I was getting cases, it would not even take 18 hours to complete that money. (Whenever a case comes to us), we will look closely and make sure it goes to the person who really needs it. A blind girl donated ₹ 15,000 from her pension, which amounts to Rs 18 crore, which comes from the same child piggy banks. I need to make sure every single penny is used wisely and go to the right person. Each foundation takes time. People say I did not spend money, but I did not waste it. ”

“I respect the country’s system and will assist in the investigation,” Sood said.

Sonu Sood was also in the news for meeting the Delhi Chief Minister Arvind Kejriwal. However, Sood said he went for a good cause and not for any alliance. “I have been a part of the work for education for many years. My mother Saroj Sood provided free education. When the Delhi government invited me to be the Desh Kay Mentor Ambassador, I said yes. It really does matter whether it is Delhi, Gujarat, Bihar or any other government. If they call me, and Until they put a smile on each other’s face, I will be there regardless of political party, ”he concluded.