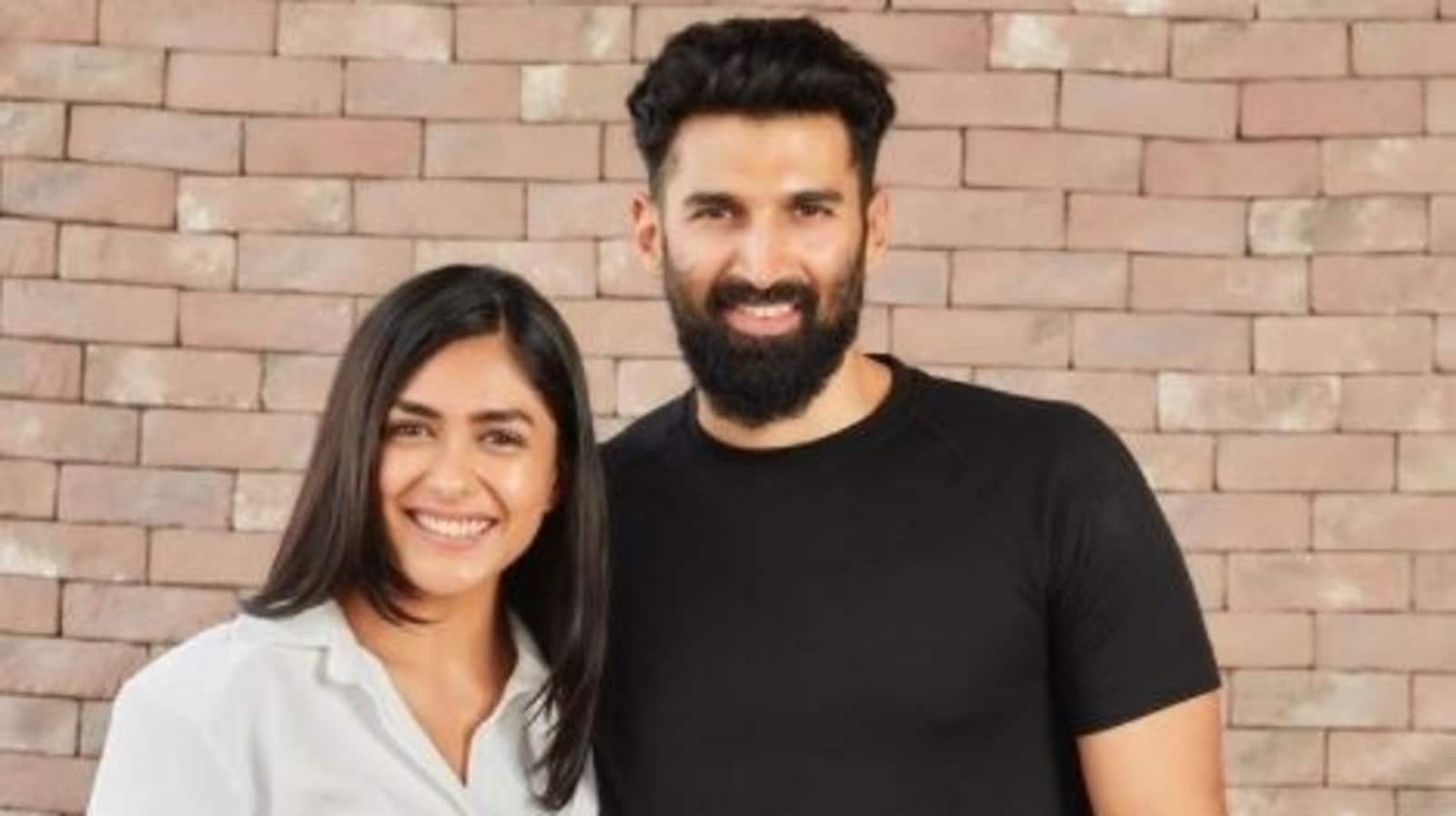 Actor Mrunal Thakur will appear alongside Aditya Roy Kapur in the Hindi version of the Tamil song Thadam.

With the support of Bhushan Kumar and Murad Khitani, the Hindi version will be directed by Vardhan Ketkar and will feature a Tuvan actor as a policeman.

Mastronal, who has appeared in films such as Hrithik Roshan’s Star Super 30 and John Abraham Batla House, said she was involved in the film the moment she heard the story.

“My character is very interesting and playing a cop was on my list,” Mornall said in a statement. “This is going to be a very special role from all the characters I’ve played so far, and I look forward to the audiences watching this.”

Bhushan Kumar said when he was discussing the character of the policeman with Murad Khitani and they immediately thought of Mrunal.

Bhushan Kumar said, “She has chosen many interesting roles in her films and also stood out with her performance in them. We thought she would be perfect for this character and we are glad that she is also excited to be a part of this.”

Mourad Kheitani said the team wanted someone with “a soft personality but who could have a strong face when needed”.

Read Also: Ms Mrunal Thakur says she has discussed the issue of Ishaan Khatter with Shahid Kapoor and has worked with ‘the whole family’

Murad Khitani said, “During my discussion with Boshangi, we immediately thought of the role of Mronal. When we approached her with this character, she was excited and quickly joined in. We look forward to working with her.”

The film will be shown on floors in October of this year.

Misternal Thakur recently appeared in Farhan Akhtar’s play Toofaan, which was released on Amazon Prime Video. She will then appear in Jersey led by Shahid Kapoor.