Siddhartha Mallya, who recently wrote a memoir about his mental health issues, dismissed allegations that the book was a ‘PR stunt’ to regain his image. Siddhartha is the son of liquor baron Vijay Mallya.

In an interview, he said he had no image to get back and that he would make more money by telling about the glamorous life he lived. But he chose to write his struggles honestly in the hope that his story would resonate with others.

He told Film Companion, “I don’t need to get my image back; I do not live in India, I have nothing to earn. Which image should I retrieve? Trust me, I would have made a lot more money if I had written this book about what stellar life I have lived, the Monaco yacht parties, the IPL, and all the glitter and all the glamor … you know, and I have so many spectators to gossip about what I have seen in my life I know who was. This is true; No one can deny it. “

He added, “Unless I want to help people so openly, and being raw and honest about my life, what do I get? I am not in India, I am not in Bollywood, I do not benefit from changing my image. ”

Siddhartha also spoke about being driven by ‘ego’ when he became the face of his father’s IPL team, Royal Challengers Bangalore in India and was a permanent player in Bollywood events.

His book is called If I Am Honest, and he said he was inspired to write it after writing an Instagram post about going sober and then creating a video series called Consider This. 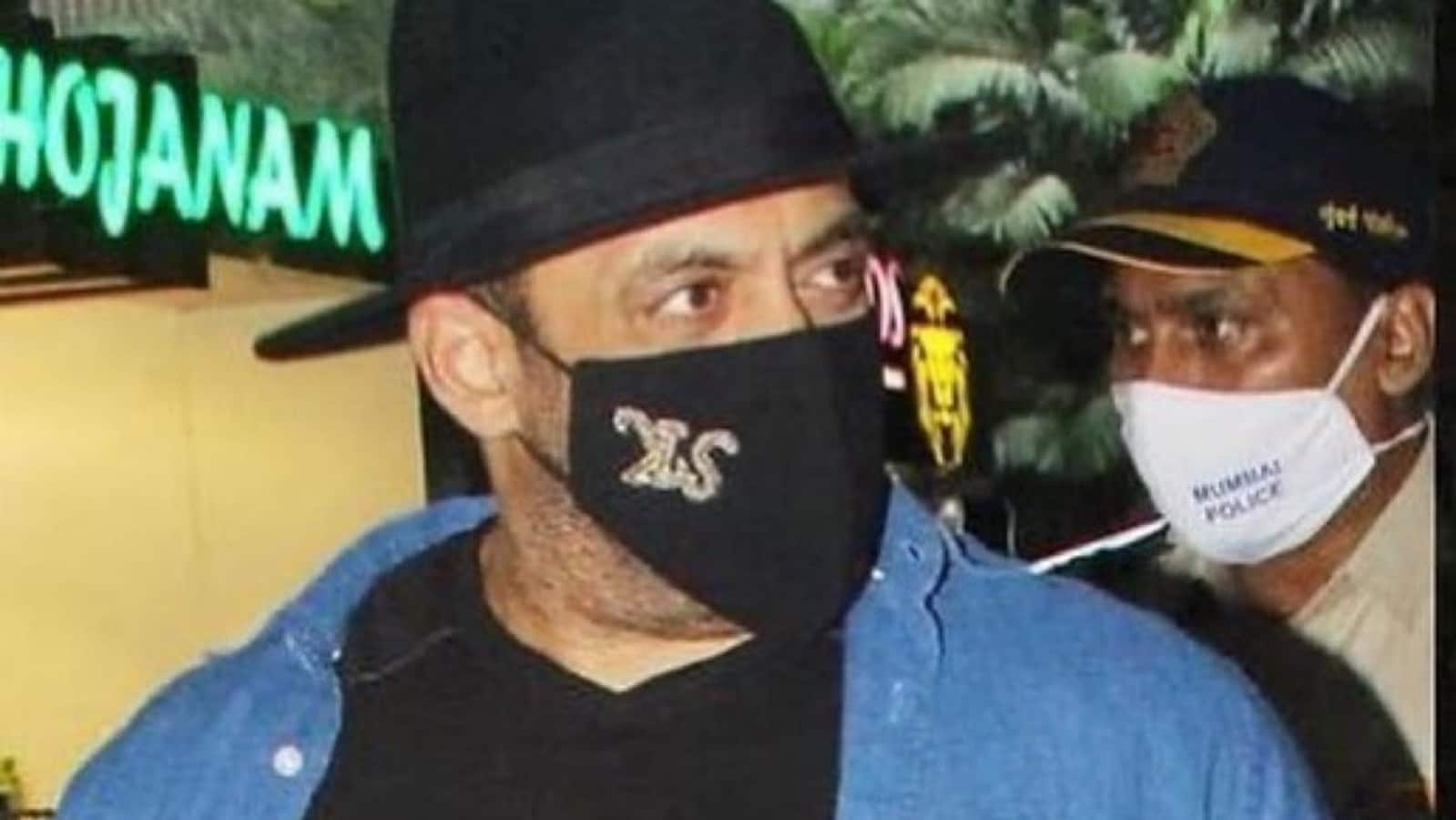 Salman Khan returns to Mumbai before the premiere of Bigg Boss 15, which fans have observed ‘masked upside down’. See photos 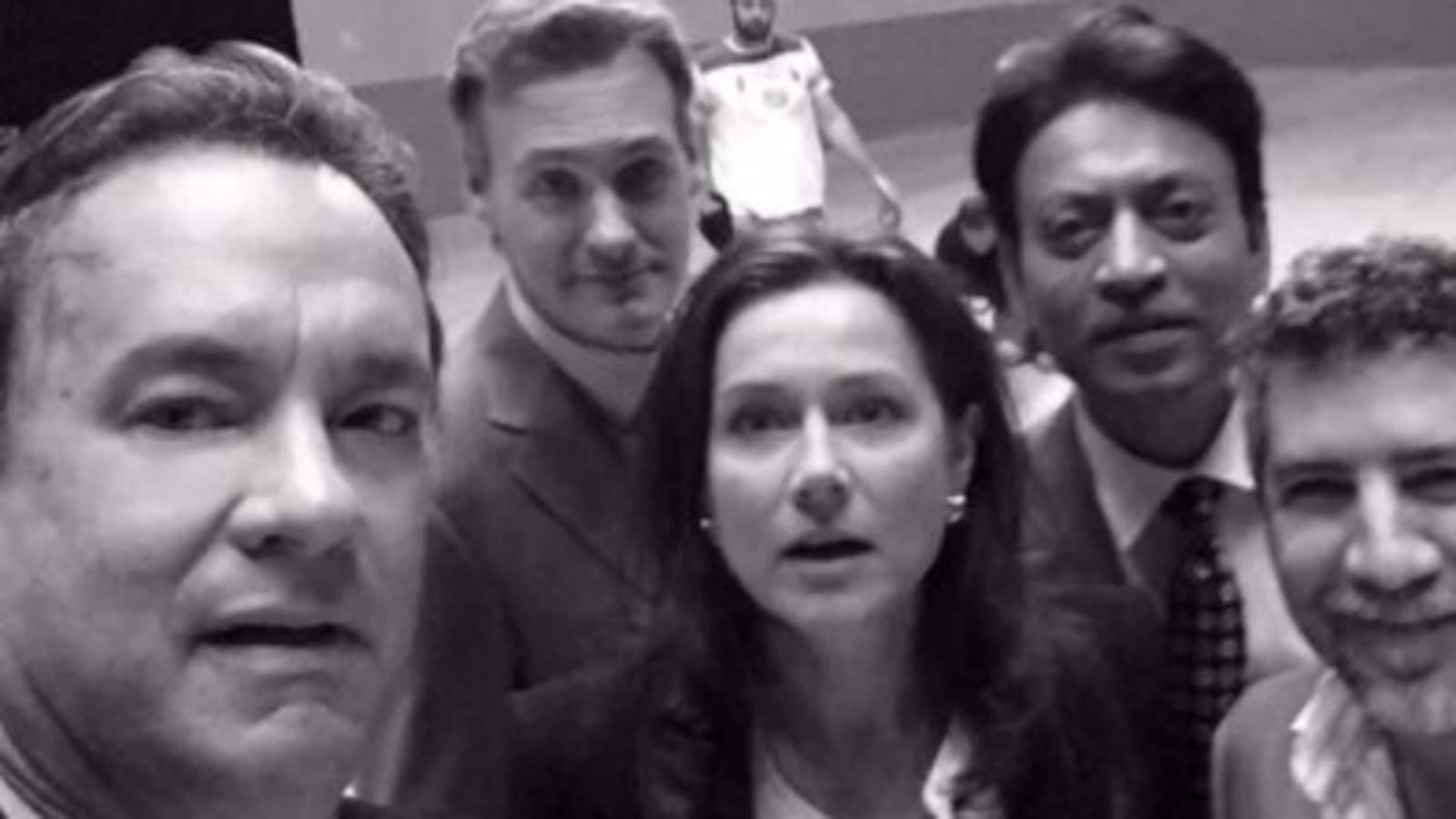 Irfan shares photos with Babil Tom Hanks, talking about the ‘mad legacy’ he must live by