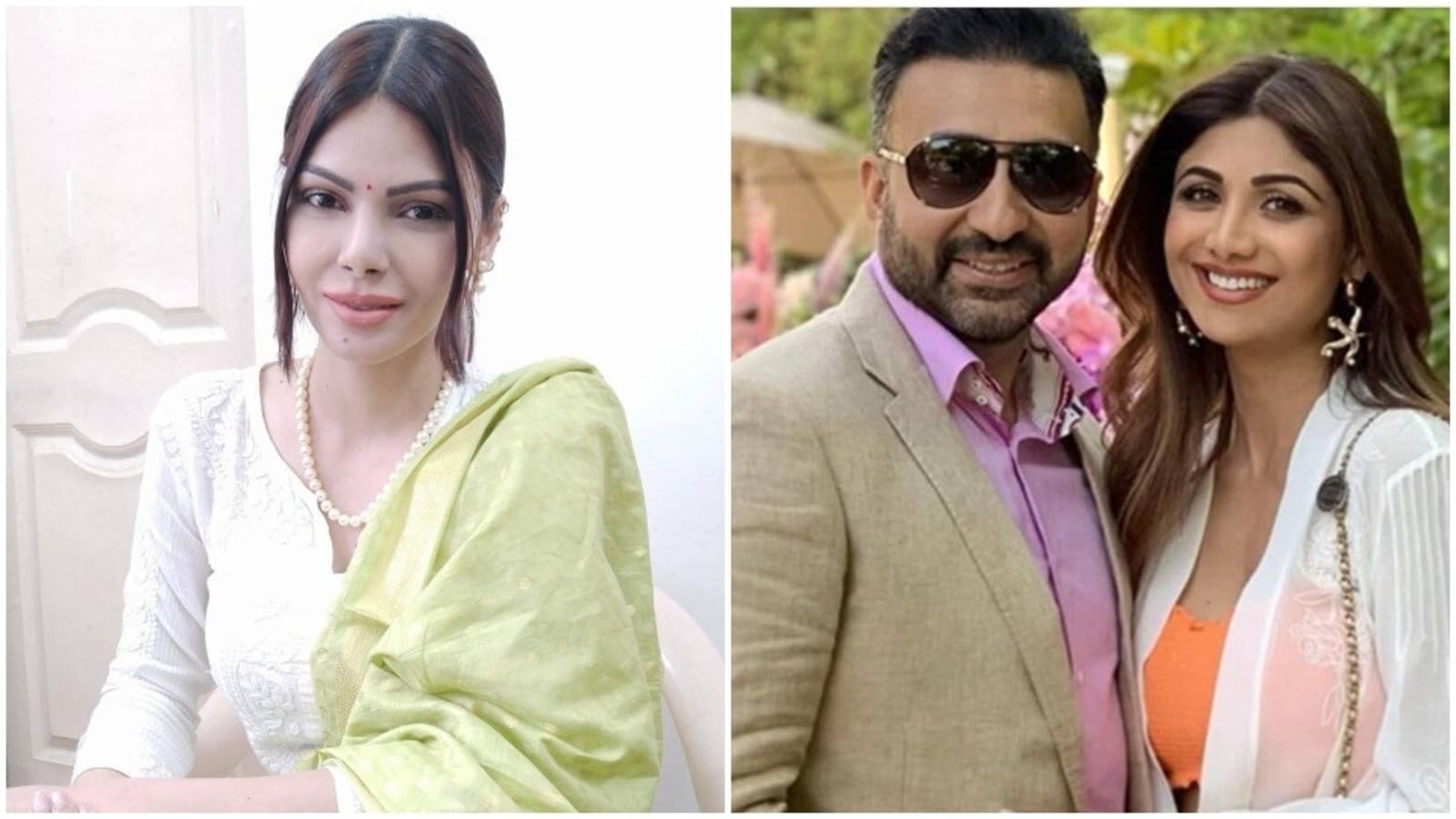 Sherlyn Chopra has targeted Shilpa Shetty again in a new Twitter post. She shared a clip from a recent video interview and asked the sculptor to make a change in the real world as well.

Tagging Shilpa and her husband Raj Kundra in a tweet, Sherlyn wrote in Hindi, “You make Sustang survivors on TV for artists who are influenced by artists. Please show some sympathy to the women who are suffering by moving away from reel life and moving into the real world. Trust me, the whole world salutes you! ”

You prostrate on TV to the artists you have influenced
Please show some sympathy to the women who are suffering by moving away from reel life and moving into the real world.
Trust me, the whole world salutes you!Shilpa Shetty @TheRajKundra pic.twitter.com/iQztSvYY72

She said the same in the interview. She talks about herself and says she wants to bring change in people’s lives. However, she also took jibs at Shilpa. “Sastang Dandavat is very easy to make a living, talk about Rani Lakshmi Bai on a stage. You have to be on the ground, do anything for the women and children who are suffering. Get out of your building and do anything. Get out of the world of romance and you will see the whole world doing Sastang Dandavat lives for you, ”she said.

Shilpa often does ‘Shashtang Dandavat Pranamulu’ when she impresses with her contestant performance in her reality show Super Dancer.

Raj Kundra was arrested by Mumbai police in July in connection with a pornographic racket. He was released on bail last week after spending two months in jail.

Sherlyn Chopra has previously said she was the first person to record a statement in the case. Last week, she shared a video on Twitter in which she seems to be talking about Shilpa. Speaking in Hindi, she said, “According to some reports, Didi says she is unaware of her husband’s misconduct. Didi also says she is unaware of her husband’s fixed and immovable assets. How true this statement is, you can understand yourself.” Kya Kete Hai (as it is called)? Yeda Bunker, Peda Khana (Cheating All). Hi Na? “