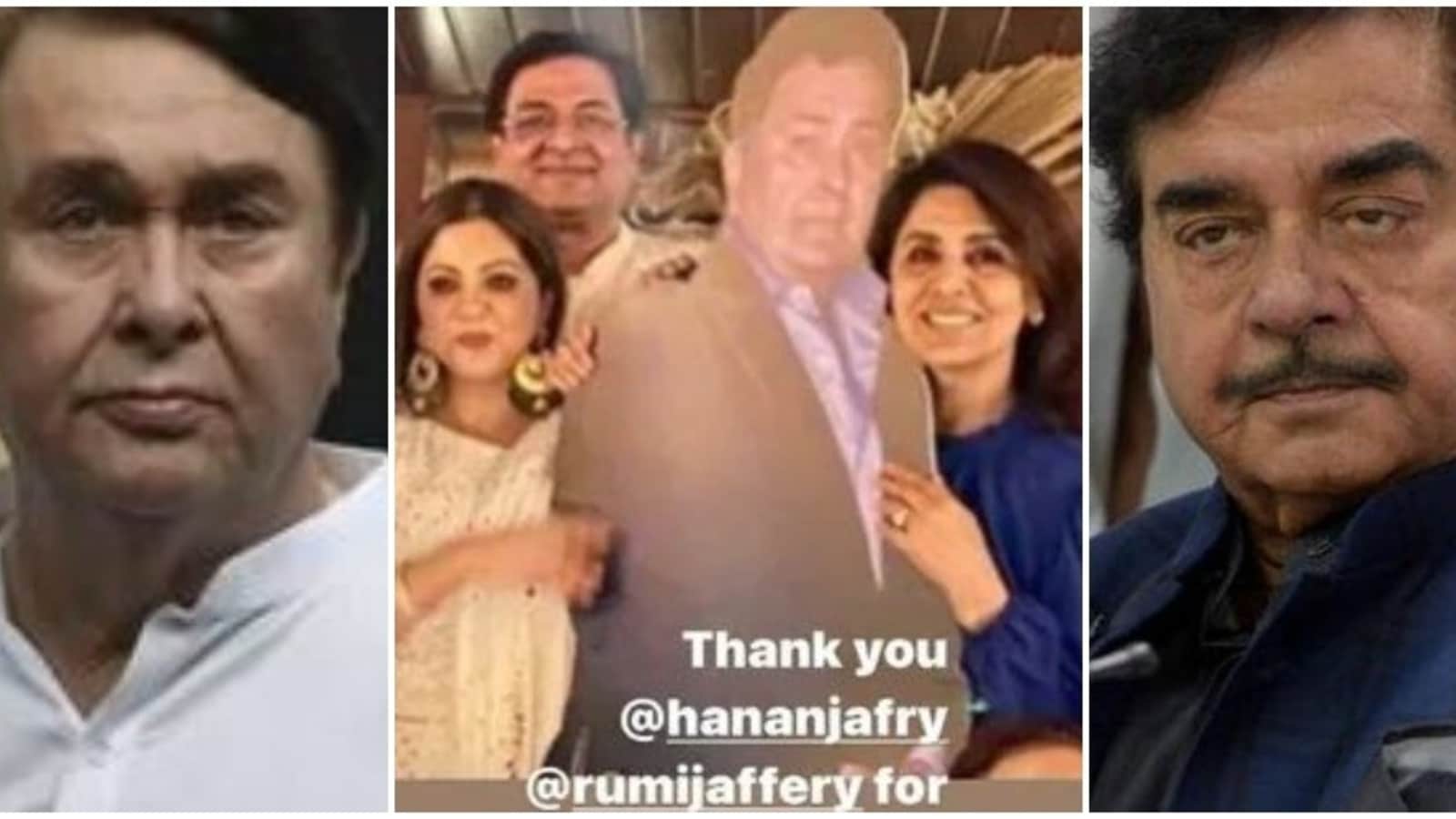 Shatrughan Sinha, in a new interview, recalled how they celebrated the birthday of late Rishi Kapoor, photos posted by Neetu Kapoor online. He also mentioned how emotional things had become for all of them.

Actor Shatrughan Sinha spoke about the gathering that was said to have taken place at the home of director Romy Jeffrey on the occasion of the 69th birthday of late actor Rishi Kapoor on September 4. He also talked about his special relationship with Rishi and how the tragedy has befallen Randhir Saab.

It should be noted that Neto has shared a set of photos from the celebration on Sunday.

In an interview with a leading daily, Chatrougan said that while it was a celebration, it got emotional for all of them. He said, “The meeting was a kind of celebration but it was the acceptance of the situation that we need to praise here; it got emotional, Randhir was a bit calm and not his usual self. But then we understand how close Randhir was to Rishi. Add that to his other loss. This year when Rajiv Kapoor passed away in February.”

Chattrogan also talked about how they became friends while making their movie, Nassib. He also said how he did a number of films with Neetu Kapoor as well.

On Sunday, Neetu shared a bunch of photos from the party. The highlight of the evening was the birthday cake, which contained all the things that were dear to my feathers including whiskey, twitter (a logo was placed on the cake), incense sticks, a bowl of curried lamb, a guitar and a cassette of songs from his oldies. Moreover, a clip for the actor was also arranged.

The event was attended by directors David Dhawan and Rahul Roel along with Randhir, Neetu, Rumi, Shatrughan and others.

Rishi died last year in April after a two-year battle with cancer. He was in the US for a while, where he was being treated for it but returned to Mumbai in 2019.