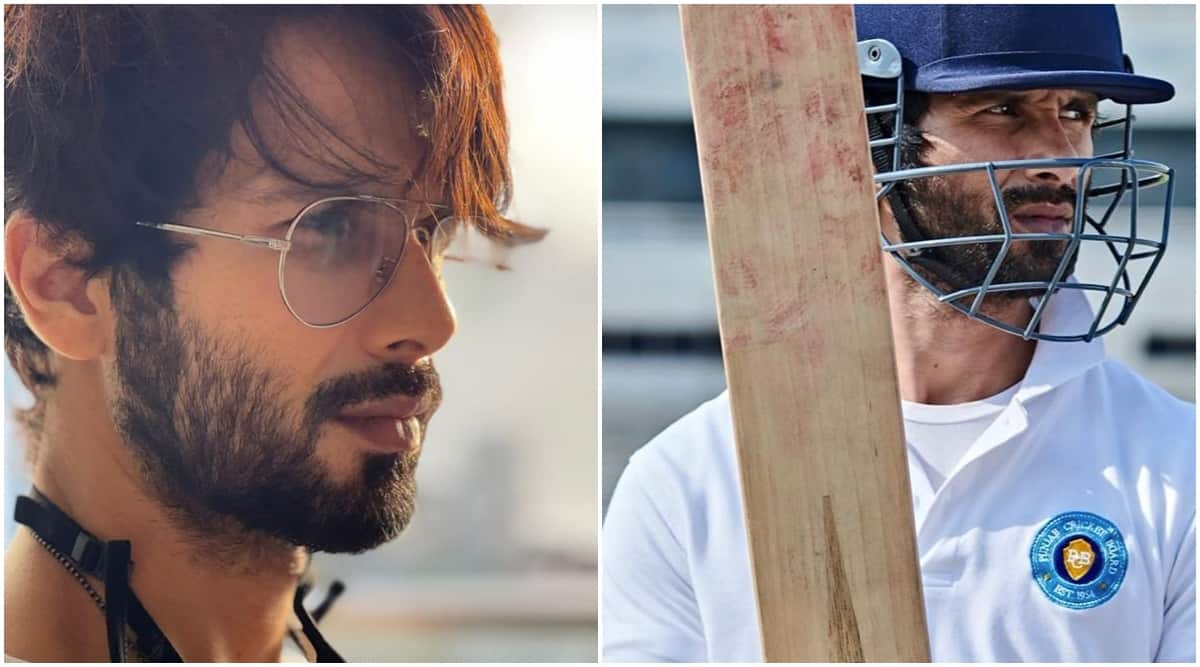 Bollywood star Shahid Kapoor He said it was his good fortune to realize his dream of becoming an actor and hoped to develop his skills to the best of his ability. During a Q&A on Twitter on Monday, Shahid was asked what his ambition was.

In his reply, the 40-year-old actor wrote that he was blessed to get different opportunities in his career.

“God is gracious. I’m lucky to be an actor. It’s a long way off. I want to do justice to every opportunity and every role I play. Dil Se Kam Karna Hai (I want to work wholeheartedly). That’s all,” he tweeted.

The son of actors Pankaj Kapoor and Neelima Azim, Shahid made his debut with the romantic comedy Ishq Vishk in 2003 and slowly rose to become one of the best performers in the industry with films like Kaminey, Jab We Met, Haider and Udta Punjab.

In 2019, actor drama Kabir Singh became one of the biggest hits of his career. Shahid will appear on the big screen in the next jersey. Hindi remake of 2019 Telugu blockbuster of the same name. It will be theatrically released on December 31st.

“This is my best filmmaking experience. Can’t wait to share it with all of you (sic),” he said of Jersey.

Also starring Pankaj Kapoor and Mrinal Thakur, the upcoming film will be directed by Gautam Thinnanuri, who will also direct the original starring South star Nani.

The jersey tells the story of a talented but failed cricketer who decided to return to the field in his 30s with the desire to represent the Indian cricket team and fulfill his son’s wish as a gift.

When a fan asked Shahid to write anything for Nani, the actor tweeted, “I think @NameisNani did an amazing job on the jersey. He made me cry. So I will say that he inspired me to make this movie.

The jersey was presented by Allu Arvind and produced by Aman Gill, Dil Raju and S Naga Vamsi.