Yash Raj Films continues to keep Shah Rukh Khan’s Pathan under the wraps as they announced the release dates of their upcoming releases. The studio will release three movies in the first quarter of 2022.

Shah Rukh Khan’s upcoming film Pathan will not be releasing in the first quarter of 2022. Yash Raj Films, who is producing Pathan, shared a new slate of release dates for their upcoming movies, including Akshay Kumar’s Prithviraj and Ranbir Kapoor’s Shamshera.

Taking to Instagram, the production house shared a post with the titles of the upcoming films, the cast and their release dates. The first film to release under the banner will be Bunty Aur Babli 2, starring Saif Ali Khan, Rani Mukerji, Siddhant Chaturvedi and Sharvari. Directed by Varun V Sharma, the film will release on November 19.

YRF has listed three releases for the first quarter of 2022. Prithviraj, starring Akshay Kumar in the lead, will release on January 21. The film also stars Sanjay Dutt, Sonu Sood and Manushi Chillar. Ranveer Singh’s Jayeshbhai Jordaar is lined up for February 25, while Ranbir Kapoor’s Shershaah will hit cinemas on March 18.

“Theatres and auditoriums in Maharashtra will open after 22nd October 2021 while observing all COVID safety protocols. SOP is in the works and will be declared soon,” CMO Maharashtra tweeted.

Meanwhile, YRF is yet to officially announce Pathan. The film will mark Shah Rukh Khan’s comeback after Zero. The Aanand L Rai directorial released in 2018 and starred Katrina Kaif and Anushka Sharma as well. Besides Pathan, Shah Rukh is reportedly filming a movie with Tamil director Atlee. He was photographed shooting a scene at a metro station in Pune last month.

Thank you for subscribing to our Daily News Capsule
newsletter. 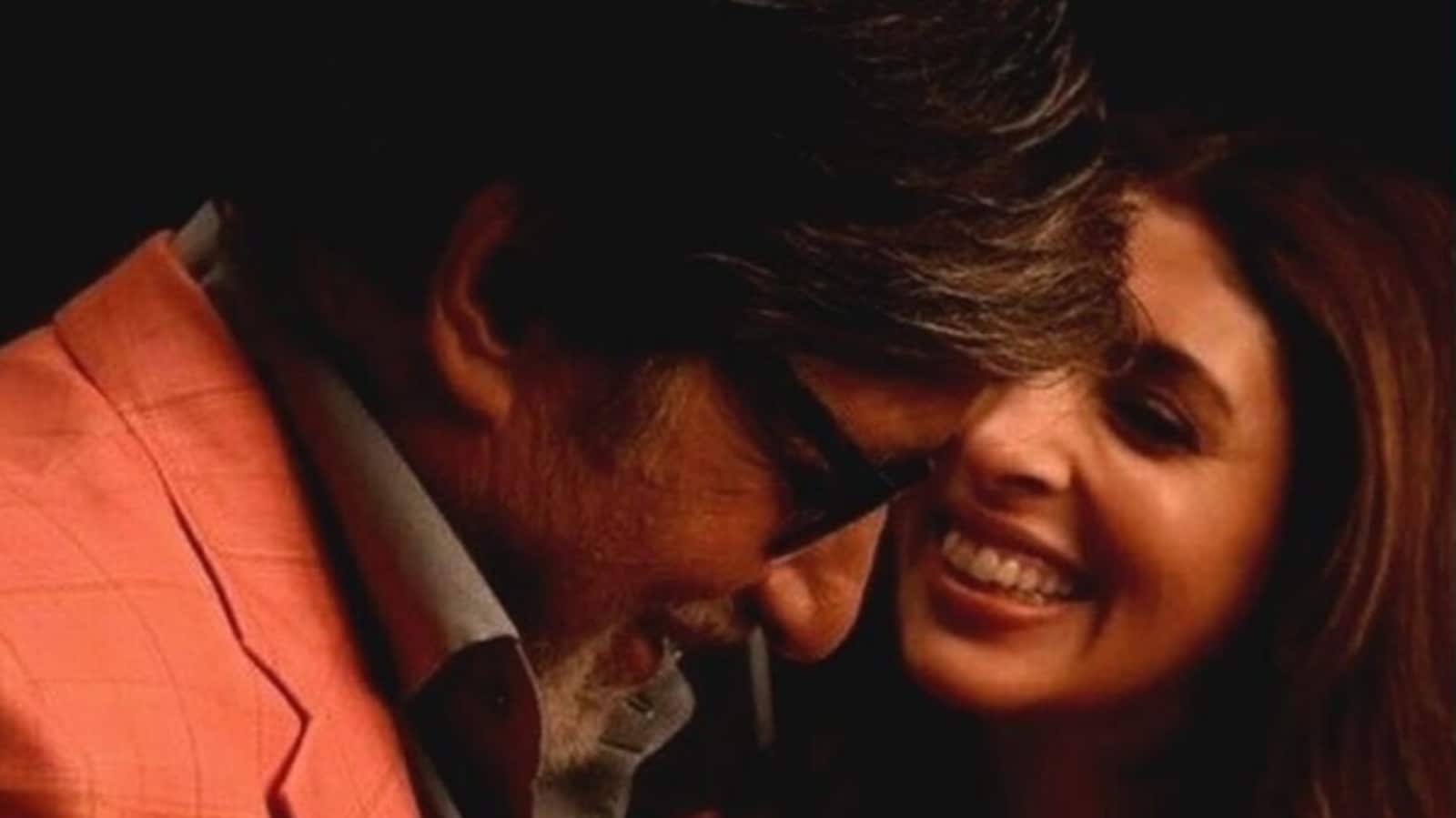 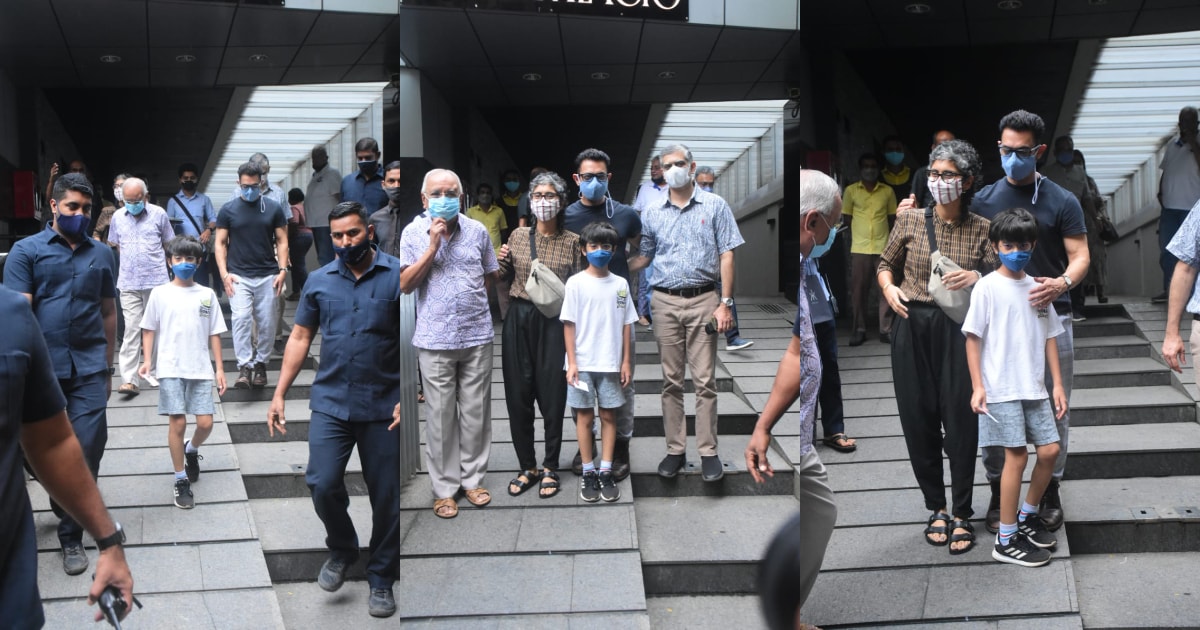