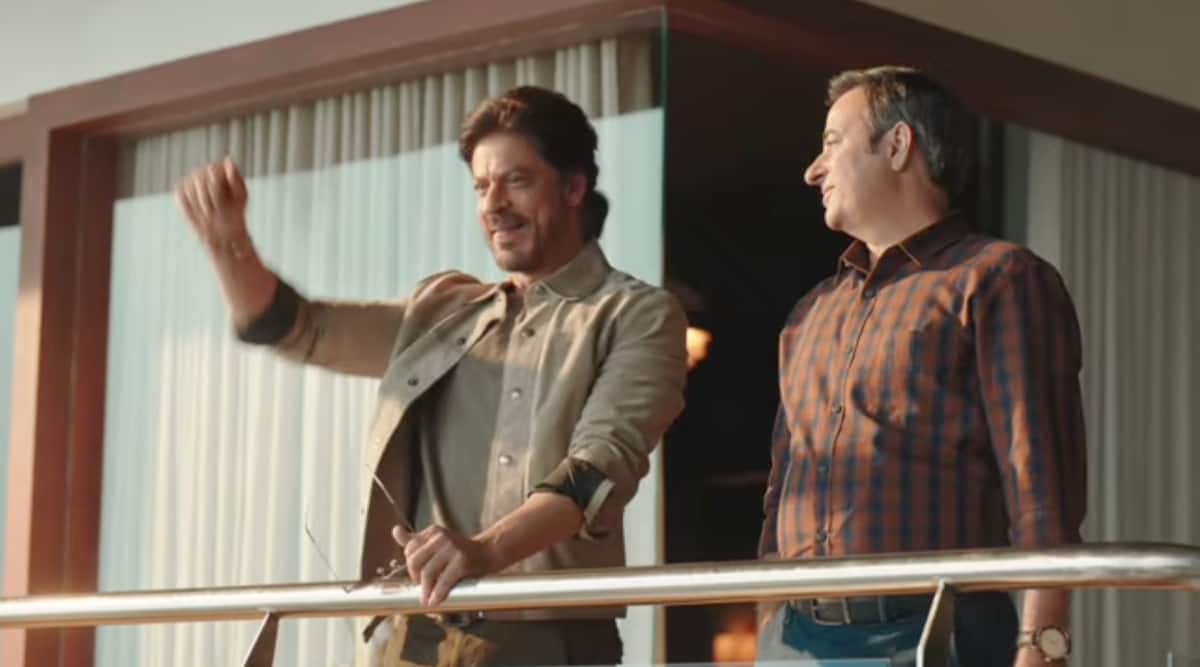 What can superstar Shah Rukh Khan miss? Well, his fans and colleagues may think differently, but Shah Rukh has ‘FOMO’ as his contemporaries are making great debuts on digital platforms. In a new ad for streaming giant Disney + Hotstar, Shah Rukh joked about his fear of staying away from OTT platforms, which his fans believe is the first indication of him coming into the platform.

The video begins with Shahrukh Khan moving from his balcony towards his fans, as no star is proud to be able to pull such a large crowd outside their home. But his manager says he’s not sure about the superstar’s future because, apart from him, the biggest stars have now joined the OTT bandwagon. Shah Rukh has shared this video on social media and it looks like a surprise thing for his fans.

Shah Rukh Khan’s close friend Karan Johar shared the video, saying, “I never thought I would see a day when even Bollywood Badshah thinks of Fomo. Now I have seen it all !! iamsrk, ”actor Ranveer Singh praised the superstar comedy in the statement. “More sans of Alag Hai Bhaisahab with Hong !!! @iamsrk ko bhi photo HO Shakti Hai ?? S #SiwaySRK #ad,” he wrote along with the video.

Shah Rukh Khan is currently in filmmaker Attlee’s yet to be named action shoot with South star Nayantara. He is also working with actor Deepika Padukone and John Abraham on Siddharth Anand’s action film Pathan.