Akshay Kumar On Wednesday he shared some selfies on his social media platforms and announced their new project selfie together. Initially teasing his fans and followers, Akshay shared a solo selfie and later a selfie with Imran Hashmi. Akshay and Imran riding their bikes against a picturesque mountain backdrop.

Akshay wrote, “I found the perfect #selfie partner! Hey Karan Johar, did we kill this selfie game or what? 😉therealemraan. “

Imran shared the same picture on his Instagram handle and wrote, “I am joining the #Selfiee Club with Akshay Kumar!”

Karan Johar also shared a selfie teaser of Akshay and Imran dancing together and wrote, “We are showcasing #Selfiee starring two amazing actors – Akshay Kumar & Imran Hashmi and Raj Mehta. Shooting will begin soon so go into the frame and pose! “.”

Prithviraj Sukumaran and Magic Frames are making their debut in Hindi cinema with this story; Co-producer of Cape of Good Films Selfie. The film is set to release in 2022. Major photography will begin shortly.

On the work front, Akshay last appeared on Anand El Roy’s Atrangi Ray with Sara Ali Khan and Dhanush. He has several projects in the pipeline like Bachchan Pandey, Ram Setu and Raksha Bandhan. He also shared the trailer of his upcoming film Prithviraj.

Imran, on the other hand, last appeared in Chehre with Amitabh Bachchan. He will also appear in Salman Khan and Katrina Kaif’s Tiger 3. 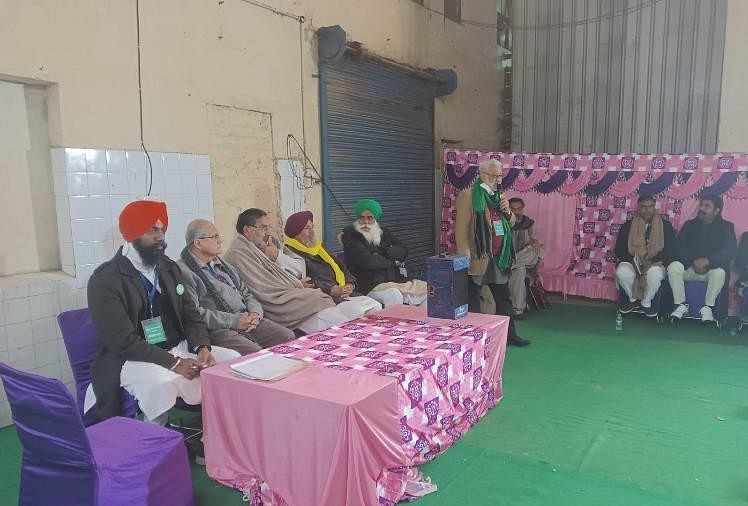 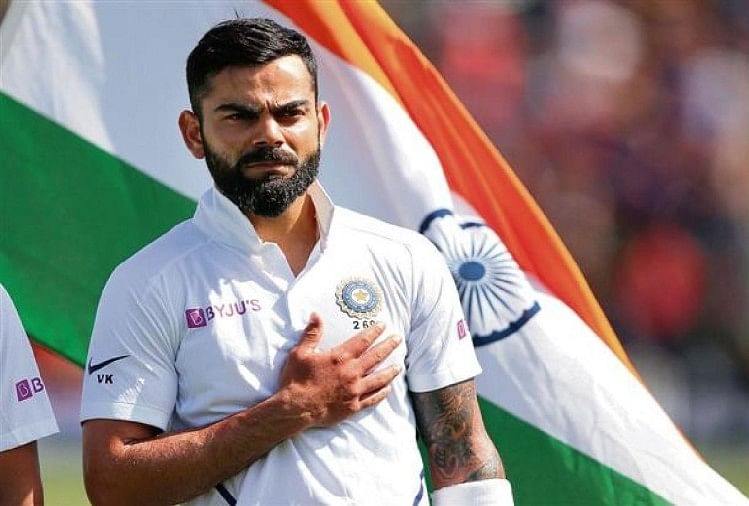