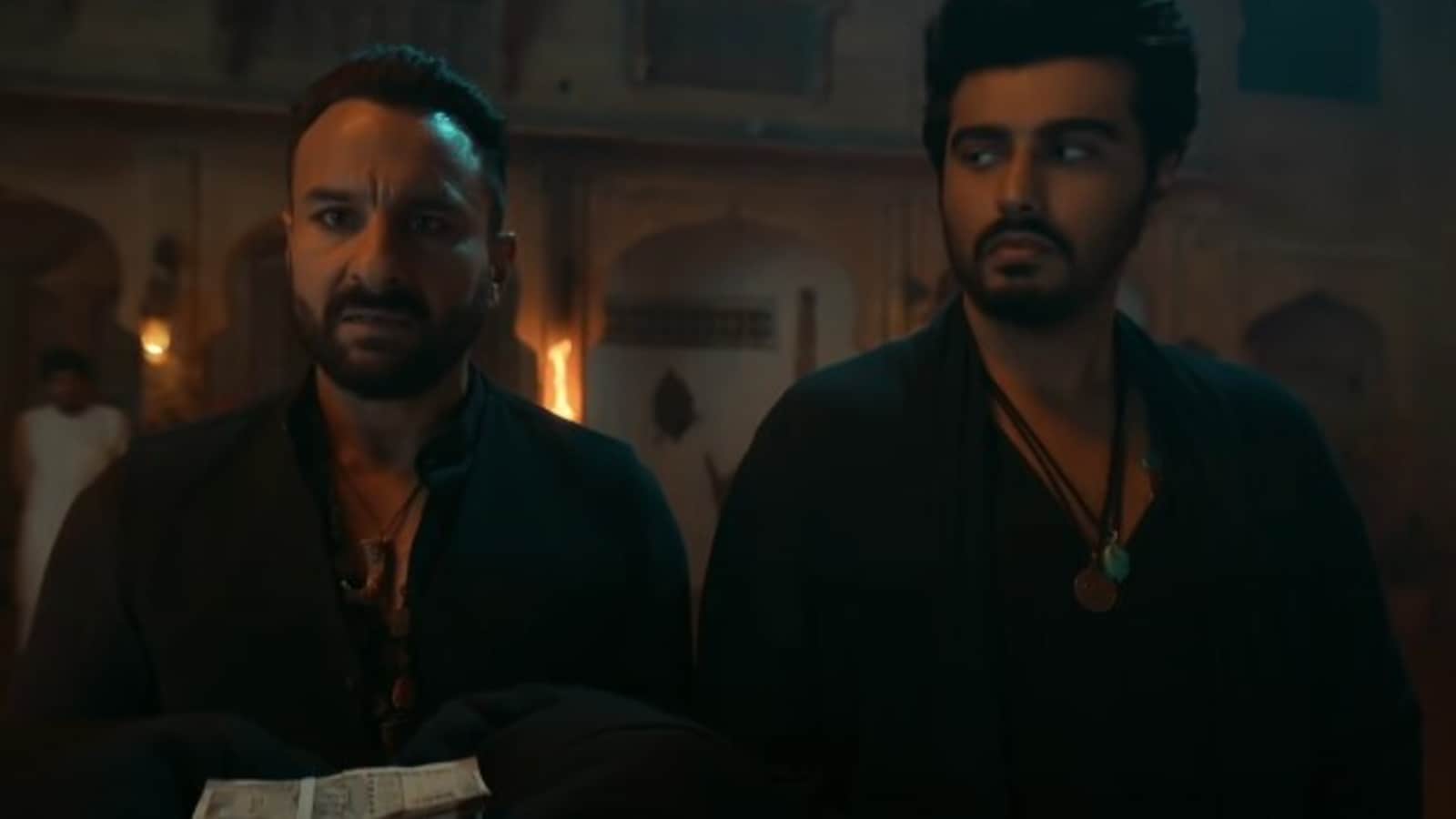 Actor Saif Ali Khan said a scene in Bhut Police that he thought was the highlight was met with silence from anyone else. He said that when he narrated the scene to others, no one seemed to find it funny.

Saif Ali Khan has always been a Bhoot police hero, and the movie will finally be released on Disney+ Hotstar on September 17. Joining Saif in the central cast is Arjun Kapoor, Jacqueline Fernandez, and Yami Gautam.

In an interview with Bollywood Hungama, Saif was asked about “Uncle Aur GST?” He said, “I thought it was a really funny line, I don’t know why. I told it to several people, even at home, and nobody laughs. They just say, ‘Okay, whatever.’ I just think it’s really funny. When I read the script, I started to smile at that line.”

At home, Saif has his wife Kareena Kapoor Khan and their two sons, Taimur and Jahangir. The family recently returned from a brisk vacation to the Maldives, where they celebrated Saif’s 51st birthday.

Jeh, as he is fondly known, was born earlier this year, and Saif and Kareena made sure to keep his name and face hidden from the public eye. However, both are revealed in Kareena Kapoor’s self-help book, Kareena Kapoor’s pregnancy bible.

Also Read: Saif Ali Khan says Kareena Kapoor advised him not to look for himself on the internet: ‘I’ve been off for a while’