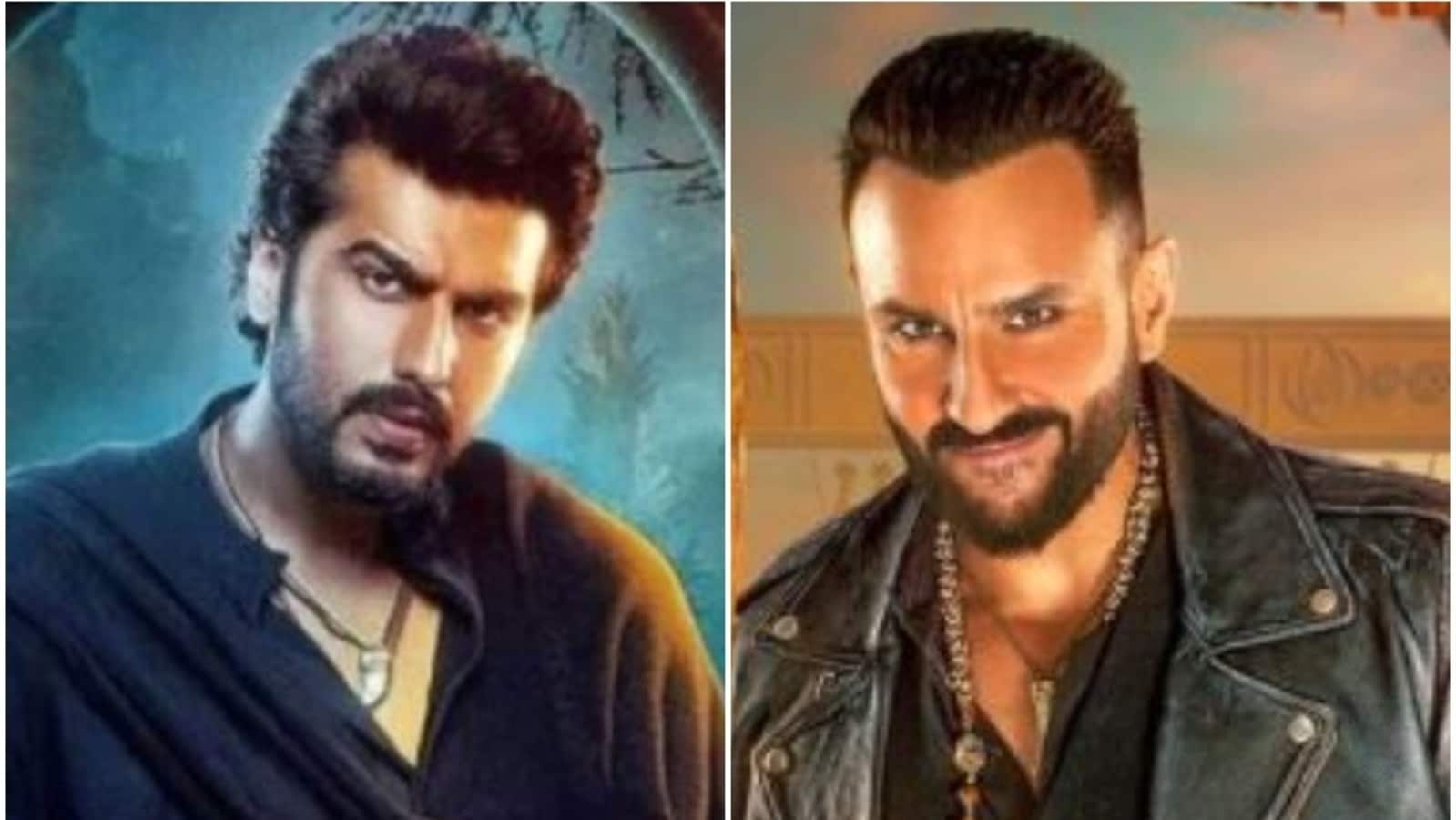 Saif Ali Khan and Arjun Kapoor’s new movie Bhoot Police is set to release on September 17th on Disney+ Hotstar. Before that, the duo talked about their movie and how they each came on board.

Saif and Arjun play the role of ghost hunters in the movie. While Saif’s character is called Vibhooti, ​​Arjun plays a character called Chiraunji. The film was shot mostly in Himachal Pradesh.

Speaking to Pinkvilla in a new interview, Saif revealed how he and director Pawan Kripalani were on the same page about how the movie was made.

He went on to describe how the team focused on the other actor and how they said, “Let’s make a great guy to play the parallel role with you.” “They came with Arjun and I thought he was cool. He kept liking him and getting excited about him.”

Arjun was then asked about doing his first horror comedy. “So, it wasn’t like I was looking forward to doing the genre, in terms of the script. When I read it, what jumped out for me was the camaraderie between the brothers and the banter and the rubbing. The fact that they both don’t really get along — it was really cool and fun. It’s usually You have two crooks who think the same way and live together. Here there is a hesitant conman, who wants to be straight, and you have a conman who thinks life is exactly that – you have to play on people’s fears and use them to your advantage. I absolutely loved the love-hate relationship and the adventurous tone.”

Read also: Saif Ali Khan says no one laughed at the Bhoot Police Line, even ‘at home’

He added how knowing that Seif was his co-star was the main reason he did the movie. Explaining how the movie needed banter between the two main characters, it was important to know who the co-star was. “I took him because of him. I was excited to work with him.”