Bollywood actor Sahil Khan was named in the FIR filed by Oshiwara police on Friday in connection with the suicide attempt of bodybuilder Manoj Patil, who won the Indian Bodybuilders Federation (IBBF) Mr. India title in 2016.

Patil tried to end his life by overdosing on sleeping pills at his Oshiwara residence on Thursday and was rushed to a hospital where he is recovering. An official said the case was registered against Khan, among others, for pushing the victim to take a serious step.

A doctor at the hospital told The Indian Express on Thursday, “He has regained consciousness and is in a stable condition. We took samples from his body to find out what he was consuming. We have updated police officers about his health condition.”

On this subject, Beach He released an official statement, in which he said, “I was involved in the suicide attempt of Mr. Manoj Patil, so today I want to bring my story forward. If he is not convinced enough, let the judiciary go the right way, but take legal action against him if any other person is proven wrong! “

After the announcement was made, Sahil held a press conference in Mumbai, where he spoke on the matter. He said, “This matter is not between me and him, it is between him and Raj Fauzdar. Raj Fauzdar gave him Rs 2 lakh and he sold Raj steroids which expired in 2019. After that, Raj asked him to return his money, but he He had some problems with his health and heart.However, he was not ready to give up his money and was in touch with me, Junaid Kalivala and many other athletes to help him.

Sahil shared that he also receives calls and messages from other bodybuilding enthusiasts. He said, “Manoj Patil is cheating a lot of people. He is running a rocket. Many more people are contacting us to help them. He is selling fake steroids. I only tried to help people who contacted me because these fake products are dangerous. I put it on social media. ”

Sahil shared that Manoj was working in his company in 2017-18. He said, “I have no personal grudges against him. We all belong to the same community. In fact, he worked as an influencer in my company for almost Rs 10,000 in 2017-2018. After leaving my company, he started working on his own and we even found an alternative for him. I have nothing to do with him personally. “

Sahil said he would take legal action. “I have just come to Mumbai, our lawyers will be on it and we will also complain. And since it is a very big rocket, FDI should also be involved in this. People selling counterfeit or genuine steroids should be prosecuted,” he said. 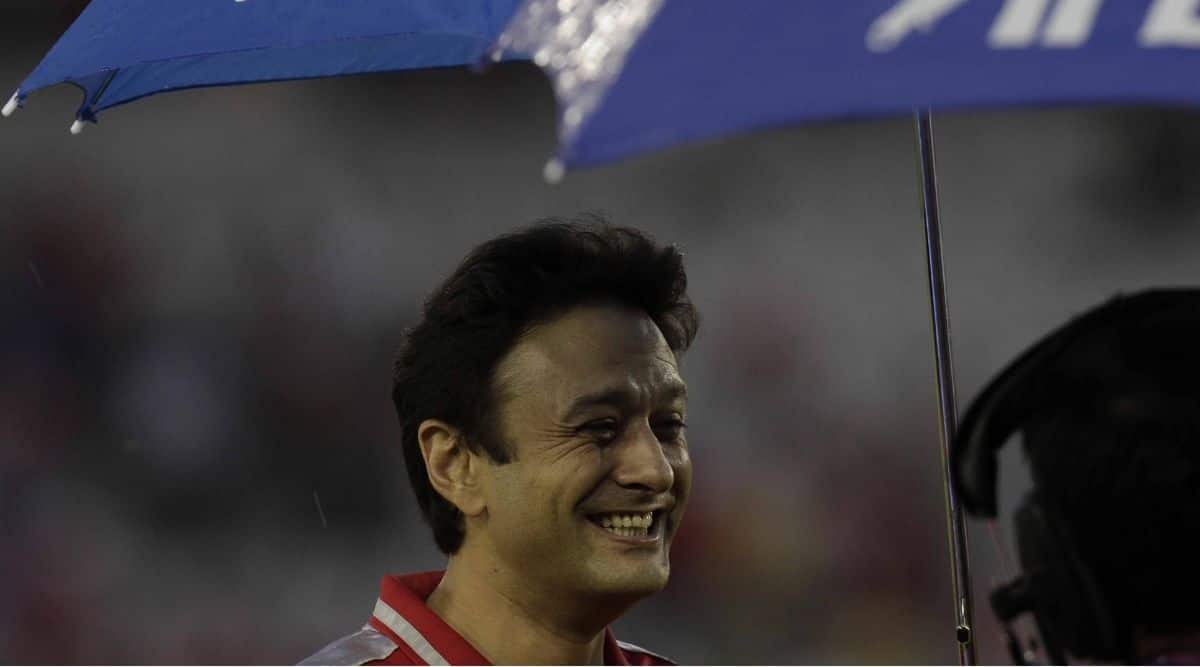 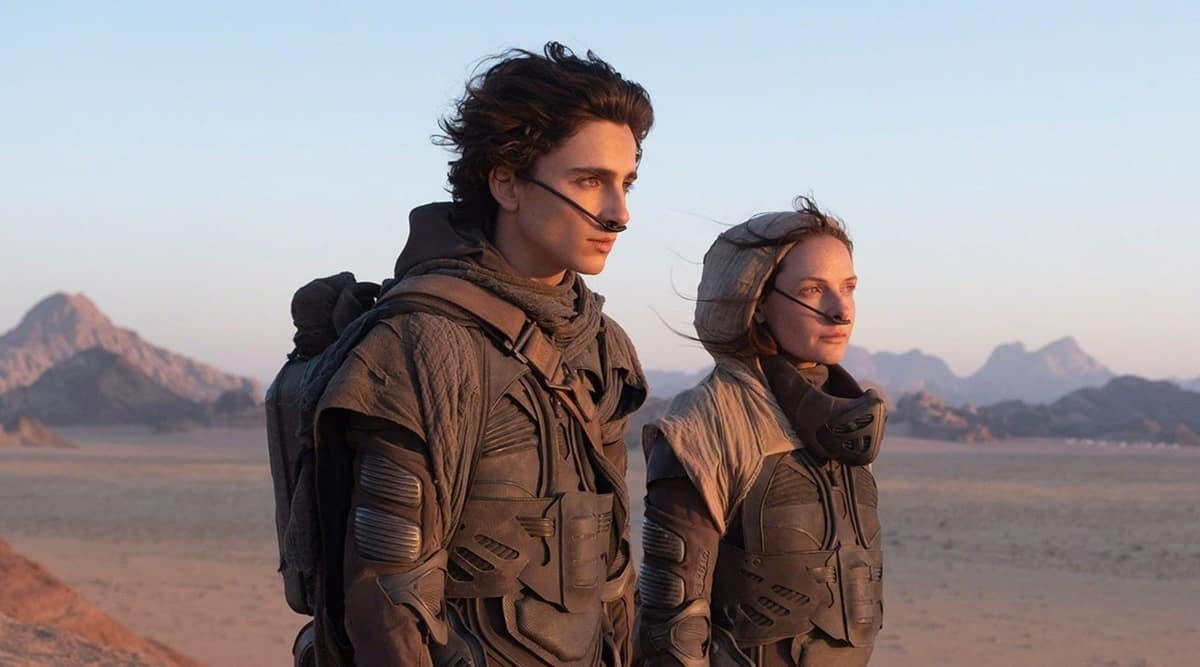