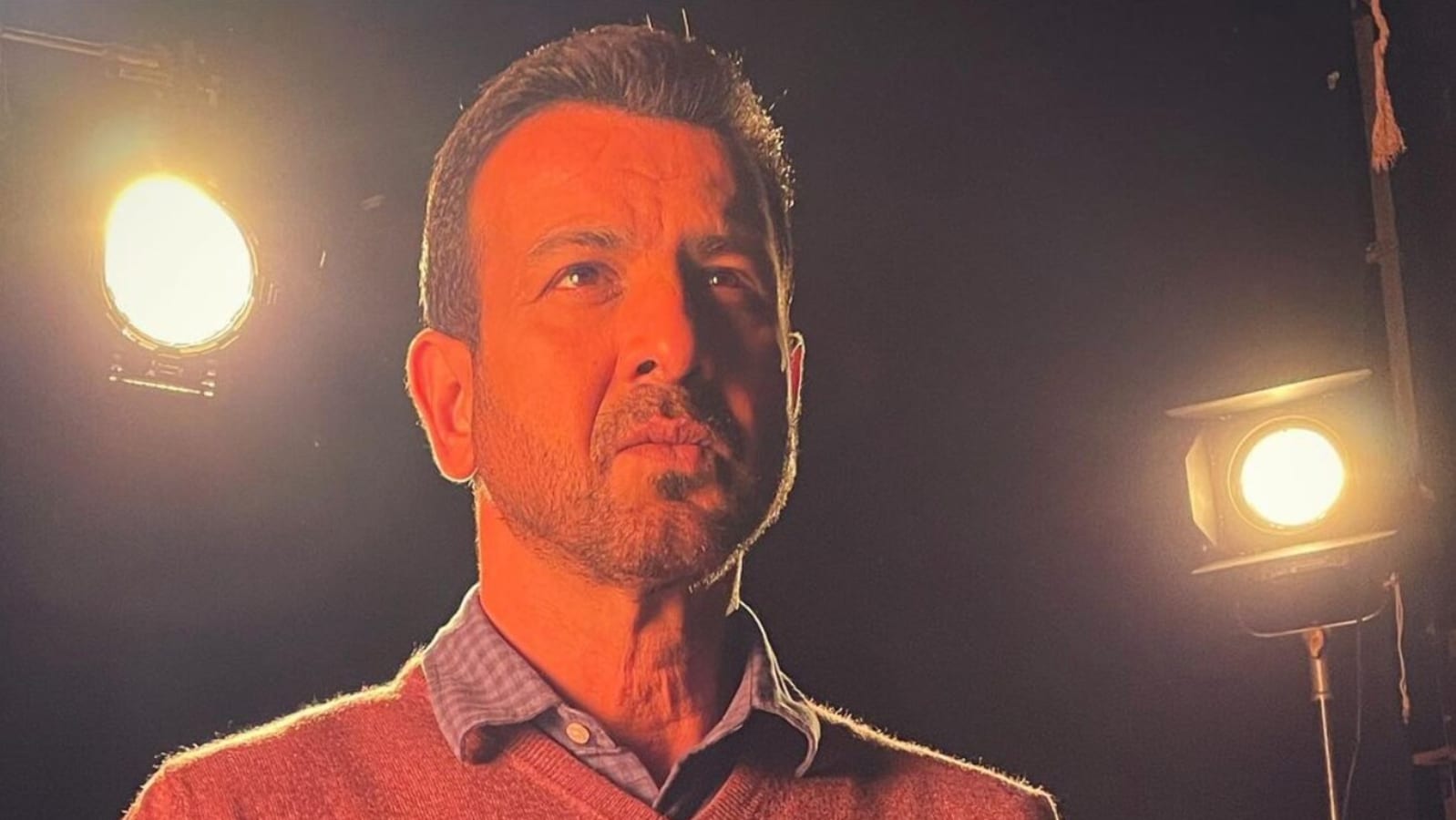 Actor Ronit Roy, who also runs a security agency, revealed how Amitabh Bachchan, Akshay Kumar and Karan Johar have not held back on payments during the pandemic. Ronit said that while the others decided to stop services, leaving his employees in a jittery situation, the three actors transferred money without even asking for bills.

Speaking to radio host Siddharth Kanan, Ronit said it was “part of the business” for people to stop paying for services they no longer need and not feel bad about it. However, he has praised actors and a film maker for his support.

“So, Mr. Bachchan, Akshay Kumar and Karan Johar. They didn’t even call me. In fact, I was suspicious that all this is off, all the boys in the house. Their office called me that we made the transfer, but they sent us the bills when things open again. I didn’t ask. them to do it, but they did. My wife and I talked…that time we didn’t know how long it would last…I asked her what to do?We decided that because there were 100 employees on my payroll – someone’s mother was sick, and someone’s father was sick And someone’s wife was pregnant, someone had a baby a month ago, and someone else had to pay EMIs for their house – that’s we’ll cross that bridge when we get to it. We need to support these people.

He said he drew money from the savings he made over time, and sold his shares and stock to his employees. He added that some people even refused to pay him for the work he had already done. Meanwhile, some of his friends also read the article about his financial situation and offered to help him.

Ronit’s wife and “teacher” also assured him that he was doing the right thing by taking care of his staff. He can always buy back things he’s sold, but “can’t put a price tag on the good wishes” his employees will have for him.

Read also: Ronit Roy opens up about battling depression, turning to alcohol when he was unemployed: ‘I’ve been through it all’

The representative added that he also had personal expenses and EMIs to pay but did not take the 3-month exemption that the government provided during the early days of the pandemic, last year.

Ronit will next appear in the Voot web series, Candy. He plays a teacher in the crime drama, which also stars Richa Chadha.