Leading actor Ranjith says that although he has branded himself as a ‘rape specialist’ in his films, he has made sure that all his female co-stars are comfortable around him. In a new interview, Ranjith believes how he earned the ‘rapist’ image in Bollywood in the 70s and what could be the reasons for his career to falter.

Ranjith told a leading daily that he would sign for movies without much understanding on the script or the story. “In those days, no one heard the story before signing the film; only one line was told to the main heroes. Actors like me thought that if a filmmaker came to them, it would have to be for a role that suited him. I did not interfere in anyone’s scripts and I did not feel the need to act as a villain. I have no problem. In fact, in the beginning there were social consequences. My family was depressed but in the end, they realized that it was my job. I never planned my career; I shaped myself as I came my way, ”he said.

Ranjith said that even though he has acted as a rapist in many films, his co-stars are comfortable asking their directors to bring them in for harassing scenes. “I got out of my way to keep my heroines comfortable. After a while, even though I was not part of the movie, when there was a rape scene, they told the filmmaker to call me. They started calling me a rape specialist. Back in the day — it wasn’t obscene; we had a set format- Hero, heroine, comedian, villain, sister, mother. It’s not like now; there are no love scenes. Only then why do they not make a blue film? I always joke that the change in fashion has killed my career; ”He added.

When he recently appeared on The Kapil Sharma show, Ranjith revealed how his family kicked him out after seeing a scene of him being harassed. Ranjit Sharmili said that his family was dissatisfied with the role because his role forced himself on Rakhi Gulzar.

“Jab Sharmili is a movie with Mujhe Ghar Se Nickel Dia (I was kicked out of my house when Sharmili was released),” he said. When asked why, he said, “Rakhi ke jo bal-wal khee, uske kapde-wapde fadne ki koshish (I pulled Rakhi’s hair and tried to tear her clothes).”

With Ranjit, “Ye koi com hai? Koi Major, Officer, Air Force Officer or Dr. Ka Roll Caro. Bap Ka Nayak Katwa Dia Hai. Apna kaunsa mooh leke jayega Amritsar May (What kind of work is this? You have to take on roles like Army Major, Officer, Air Force Officer or Doctor. You insulted your father. How does he deal with everyone who comes back home in Amritsar)? 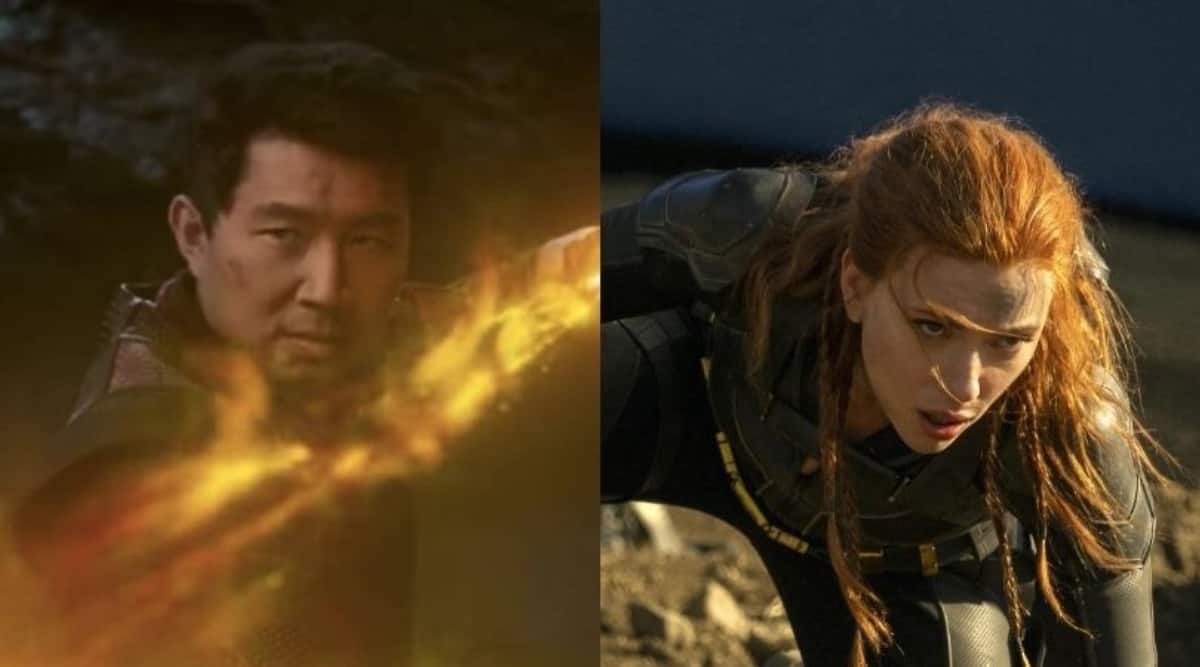 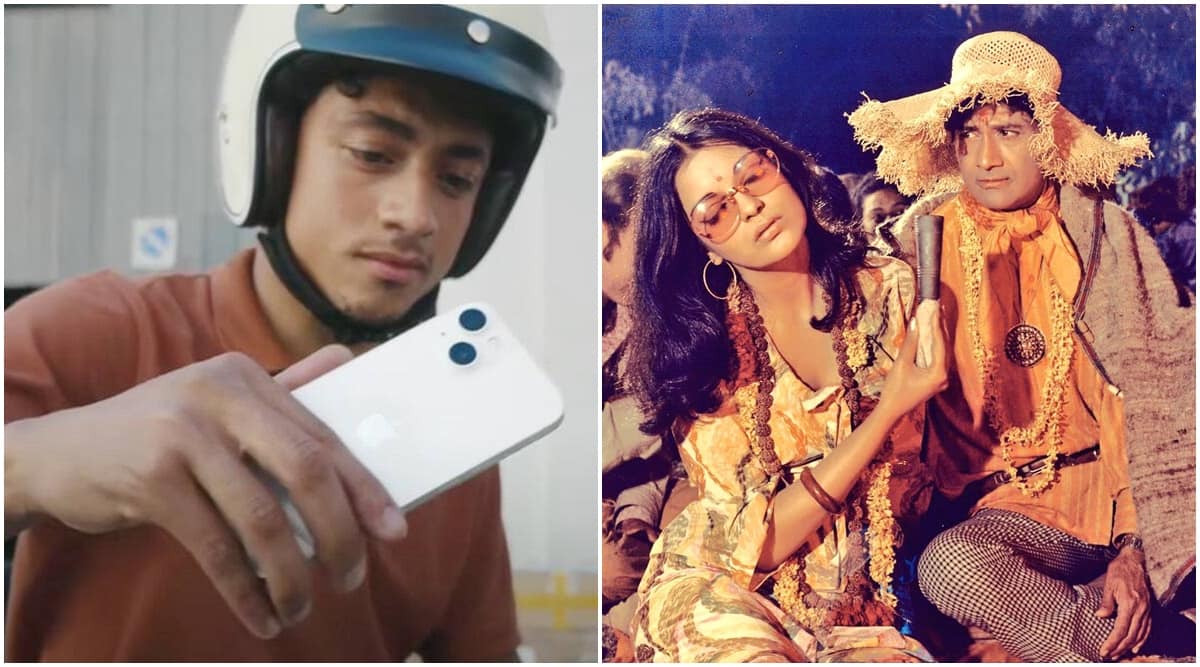 The Indian connection of the iPhone ad campaign: How ‘Dum Maro Dum’ caught the attention of musicians around the world