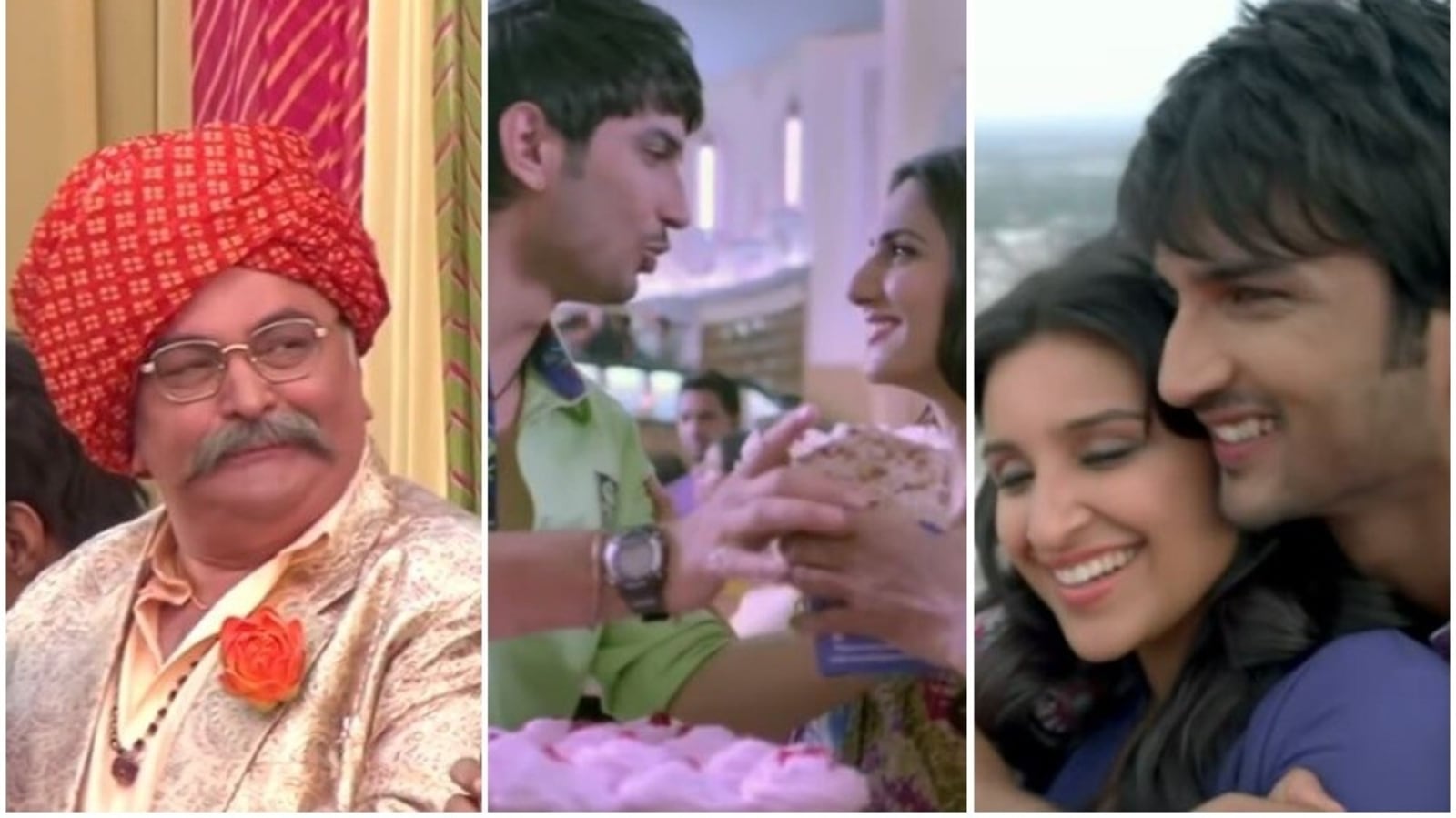 Taking to her Instagram handle, Parineeti posted a behind-the-scenes video that captured clips of the shooting filled with laughter, dancing and fun.

Putting the film’s racy title song in the background, Parineeti wrote the caption, “I miss you, Sush. I miss you, Mister Rishi. I remember you today.”

Actor Vaani Kapoor also shared another video of BTS with the song Gulabi playing in the background.

Fannie wrote a long comment expressing her gratitude for her first movie.

“You always remember your beginning and where it all began. I could have been a complete mistake if it weren’t for my director #ManeeshSharma. Being a shy and calm person.. I was given a chance to play a fierce part of me that was more brave, confident and brave. Thank you Adi, Maneesh and dear Shanu. For giving me this wonderful opportunity.. I was so happy to be your Tara,” she said.

Recalling working with Parineeti alongside the iconic actors who died, Fanny added, “Rishi sir, I can’t describe in words how much it meant for me to share screen space with him, his charm and charisma is forever unmatched. Although I didn’t That’ I share a lot of screen space with Barry.. I vividly remember being stuck in our scene together, the wonderful actor that you are, he was more kind than you to help me calm my shaky nerves so I can give my best in it! Susant Kent is the best supporting actor one could ask for! we miss you “.

Read also: Parineeti Chopra says she was ‘very unhappy’ with her job, ‘knew it was a bad movie’ on many occasions

The film, which was screened in Jaipur, explores the views of the younger generation on commitment, lively relationships, arranged marriages and love marriages in a small town in India.