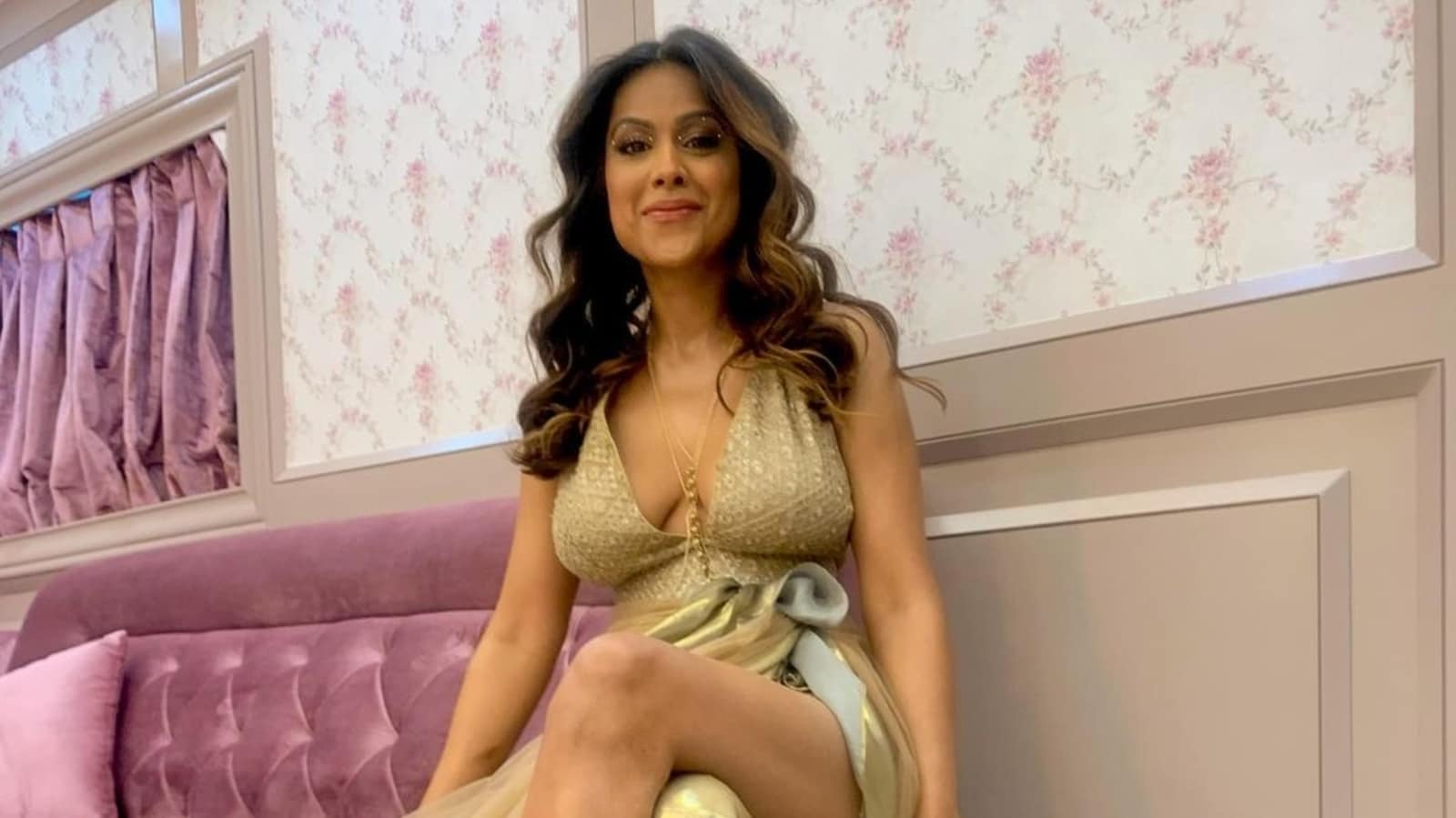 Actor Nia Sharma has said that she has never been to a ‘Bollywood office’ except once and that it was not a pleasant experience. Manikarnika: She remembered meeting some part of The Queen of Hansi and wasting her time on it.

Speaking to radio host Siddharth Kannan, Nia said, “Manikarnika ke liye ek meeting itna sa roll ke liye (part of the meeting was held in Manikarnika). This is stupid conversation. I never went again. Kuch payada nahi thas conversation (this is not a valuable conversation), it is a waste of time. And then he said, ‘You look so hot’. I ‘seriously?’

Manikarnika: Kangana Ranaut plays the role of Queen Lakshmibai, Queen of Jhansi. She shared director credit with original director Krish. She stated that she took over after he left the film and reshooted most of it. However, he denied the allegations and accused her of hijacking his project.

Nia got her first big break on Ek Hazaran May Mary Behna Hai Show, in which she played parallel lead role Manvi Chowdhury. She later co-starred with Ravi Dubey in Jamai Raja.

In 2017, Nia made her digital debut with Vikram Bhatt’s web series Twisted, which also starred Rahul Sudhir and Namit Khanna. Earlier this year, she reunited with Ravi on the digital spin-off of their popular show, Jamai Raja’s second season, Jamai 2.0. She also recently appeared as a guest on Bigg Boss OTT.