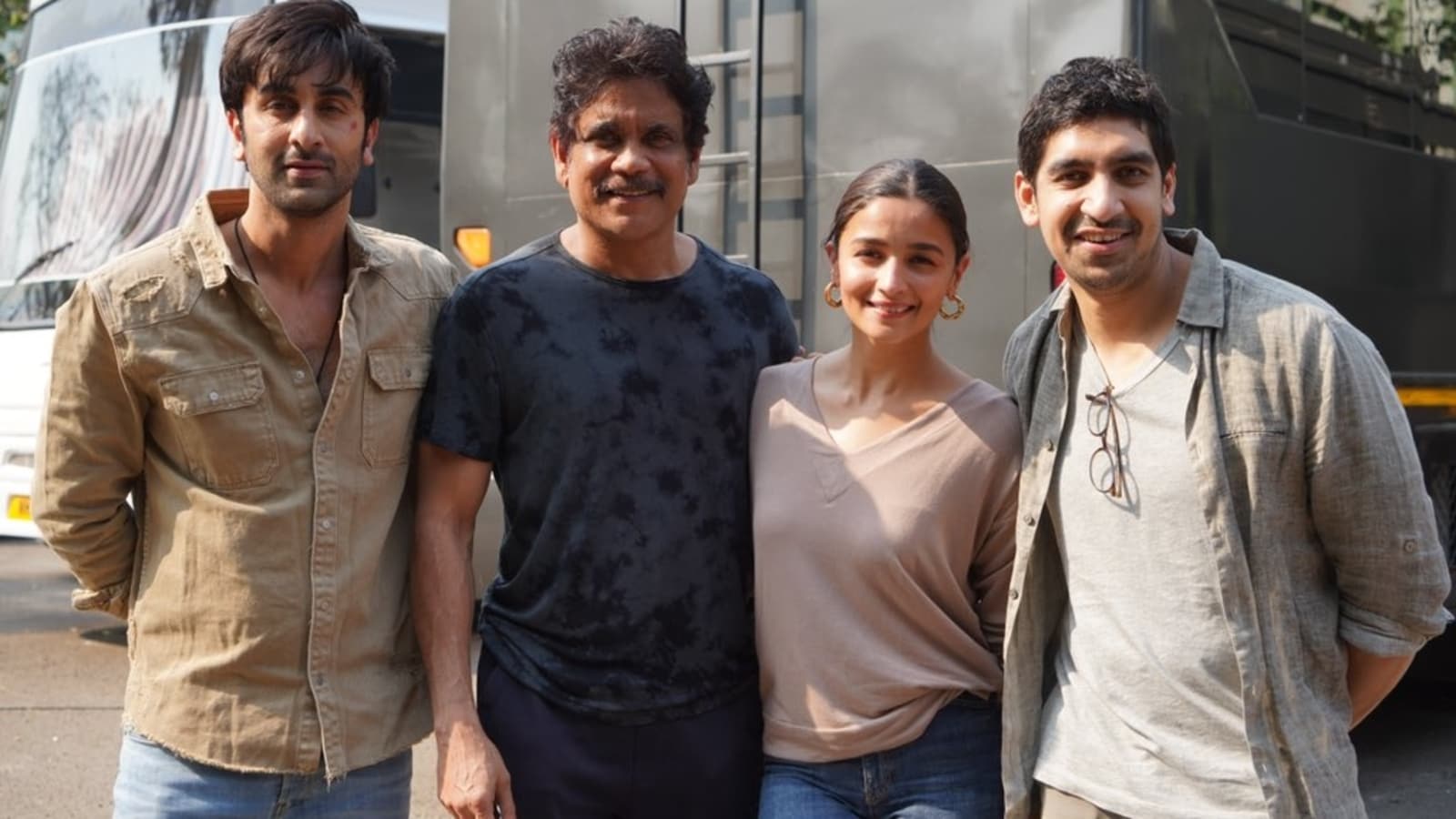 Nagarjuna was ‘very excited’ about Ayan Mukherjee’s Brahmastra film, he was initially ‘skeptical’ about the film. In a new interview, the 62-year-old actor said that he has reservations about playing a guest role in Brahmastra, which also stars Ranbir Kapoor, Alia Bhatt and Amitabh Bachchan.

In an interview with Bollywood Hungama, Nagarjuna opened up about his initial reaction to the offer: “Initially I was a little hesitant to do this, but Ian came home and he gave it to me. I’m not like doing a guest role. There is no purpose now. ”

“But when he gave it to me, the whole script, it was awesome, it’s amazing – his focus on the script and the passion they put into it. By then, they had baked it a bit. Adanta showed me. And I immediately said ‘yes’, after which I did not even hesitate. This is a very important guest role. Not to mention that this is a guest role. This is a very important role, “he added.

After completing his portions for the film, Nagarjuna shared his experience in a tweet last year: “Such an amazing experience happened with our star performers # Ranbir and @ Aliaa08. Can’t wait for you to see the great world created by #Ayanamukherjee.

The movie’s motion poster was released last month introducing Ranbir Kapoor as Shiva with a trident. After several delays, the film finally came out with a release date of September 9th this year.

Also read: Ranbir Kapoor said that Rishi Kapoor was ‘fighting’ with him during the shooting of Brahmastra: ‘Who takes the most time to make a film?’

At the motion poster launch event, Ranbir shared what his late father Rishi Kapoor had to say about the film: “I remember in the making of this film, for the past several years, he has been battling Ian and me. Asking ourselves, ‘What are you doing?’ ‘Who takes so much time to make a movie?’ ‘Who spends so much money? Ranbir You are not earning a single penny on this movie.