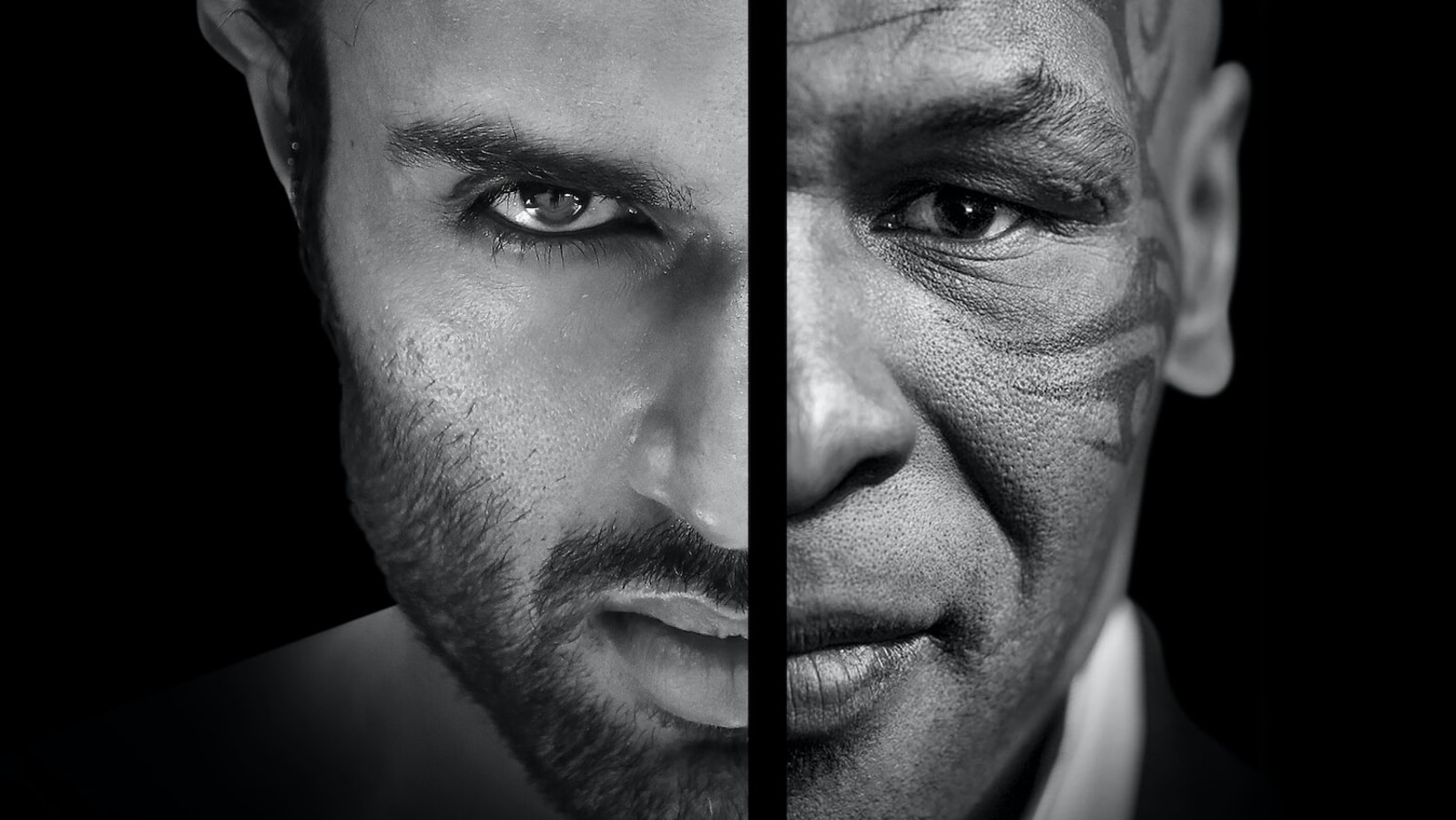 Karan Johar on Monday announced on Twitter a new cast member of his upcoming film as producer, Liger. Former boxer Mike Tyson is part of the film, which also stars Vijay Devarakonda and Ananya Pandey.

“For the first time, the King of the Ring appears on the big screens of Indian cinema! Welcome to the #LIGER team @MikeTyson!

Although the details of Mike’s role have not been revealed yet, according to the teaser video, he will face the character of Devarakonda in the boxing ring. Mike played his fictional version of the 2009 Hollywood hit The Hangover and its 2011 sequel The Hangover Part II.

Mike competed as a professional boxer from 1985 to 2005. He is considered one of the greatest boxers of all time. However, in 1992, he was convicted of rape and sentenced to six years in prison, but was released in 1995.

Vijay Devarakonda and Ananya Pandey recently re-launched the league shoot. Earlier in May, the movie teaser was released. The film is set to release on September 9 in five languages ​​- Hindi, Telugu, Tamil, Kannada and Malayalam — but has been postponed due to the growing Kovid-19 cases at the time.

Also read: Vijay Devarakonda on rumors I.200 crore offer for Liger OTT release: ‘I will do more in theaters’

Earlier in January, Karan Johar, who co-produced the project with Vijay Devarakonda, released Vijay First Look as a boxer and shared the official poster for the movie. Directed by Puri Jagannadh, the film stars Ramyakrishnan, Ronit Roy and Vishu Reddy among others. It was produced by Charmi Kaur in association with Director Production House Puri Connects.