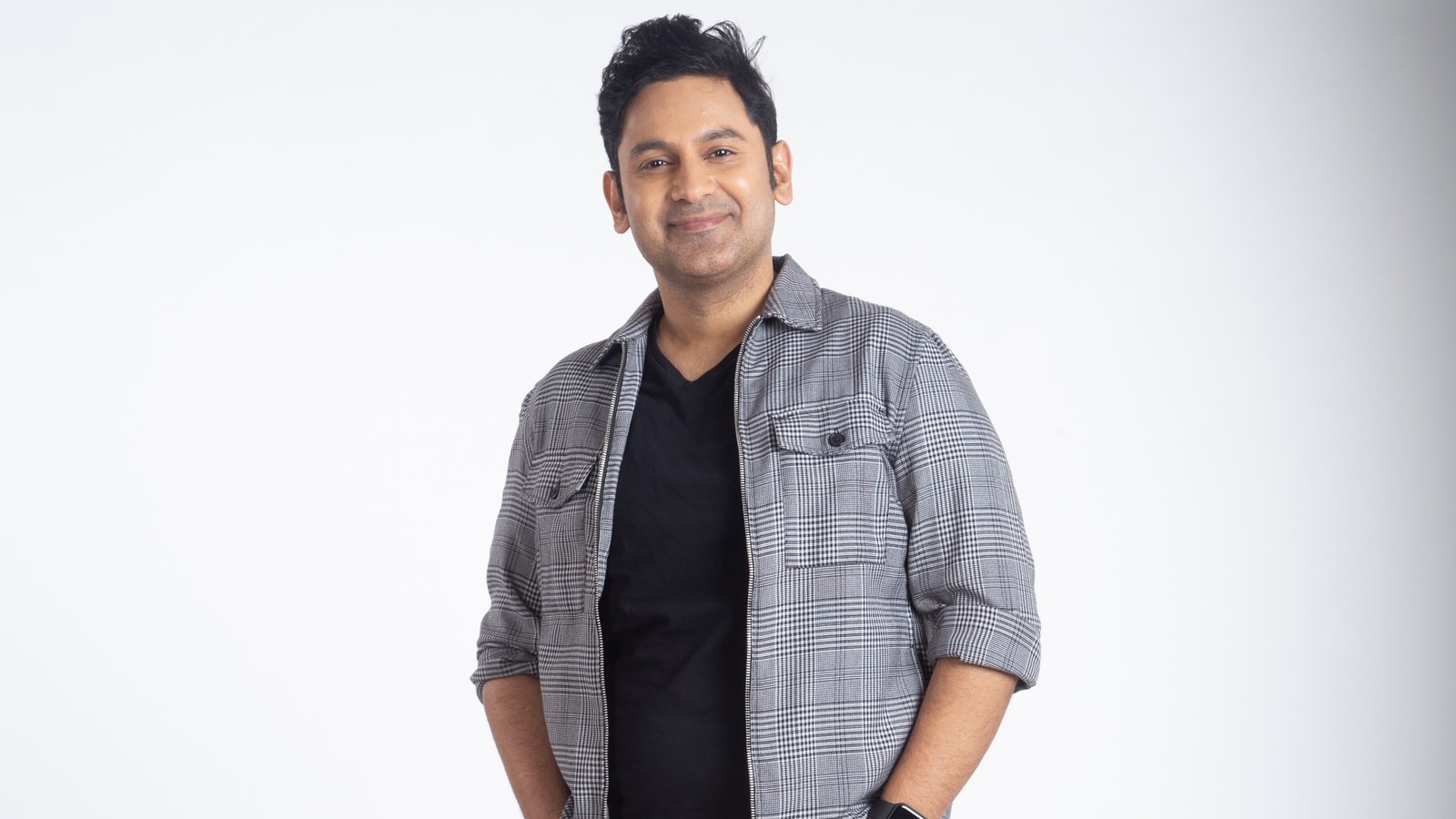 Manoj Munshir responded to allegations that his song, Teri Mitti, which he wrote for Akshay Kumar’s Kesari, was plagiarized. In a new video he shared online, the poet and lyricist said that none of his creations are entirely original.

“None of my creations are 100% original. I am filing petitions and I will respect every court decision. Moomin’s lines inspired one clip of Teri Galiyan’s song, Tere Sang Yara was inspired by Firakh Gorakhpuri clips and my own song Teri Mitti was translated into many languages ​​but I don’t think That my name was written anywhere.”

“I will not stop or bow. Only my talent and hard work has brought me from the streets of Gauriganj to Rajpath. I am being punished for being a nationalist. Those who attack me must know, it is impossible to stop me. Please check if I have mentioned Robert Lavery’s name. Get it Now. I am Manoj Munshir Shukla and I am proud of that.”

Earlier this week, Twitter was bombarded with allegations of plagiarism against Manoj Munshir. A portion of his poem from the 2018 book Meri Fitrat Hai Mastana turns out to be very similar to Robert J. Lavery’s poem published in his 2007 book Love Lost: Love Found.

The poet and lyricist also claimed that he is now under attack because he wrote a poem that referred to the Mughals as dacoits. Manoj told a leading daily, “If my YouTube videos annoy someone and retold the correct history, they are very much welcome to understand me. But don’t disrespect the song that has become an anthem for the armed forces. This is unacceptable. If Teri Mitty proves to be a copy From any song whatsoever, I will stop writing forever.”

Those making these allegations should check out the video that was uploaded several months after the release of our movie, Kesari. And for your kind information, the singer is not Pakistani but our Indian folk singer Geeta Rabari. You can call and check it out, too.”