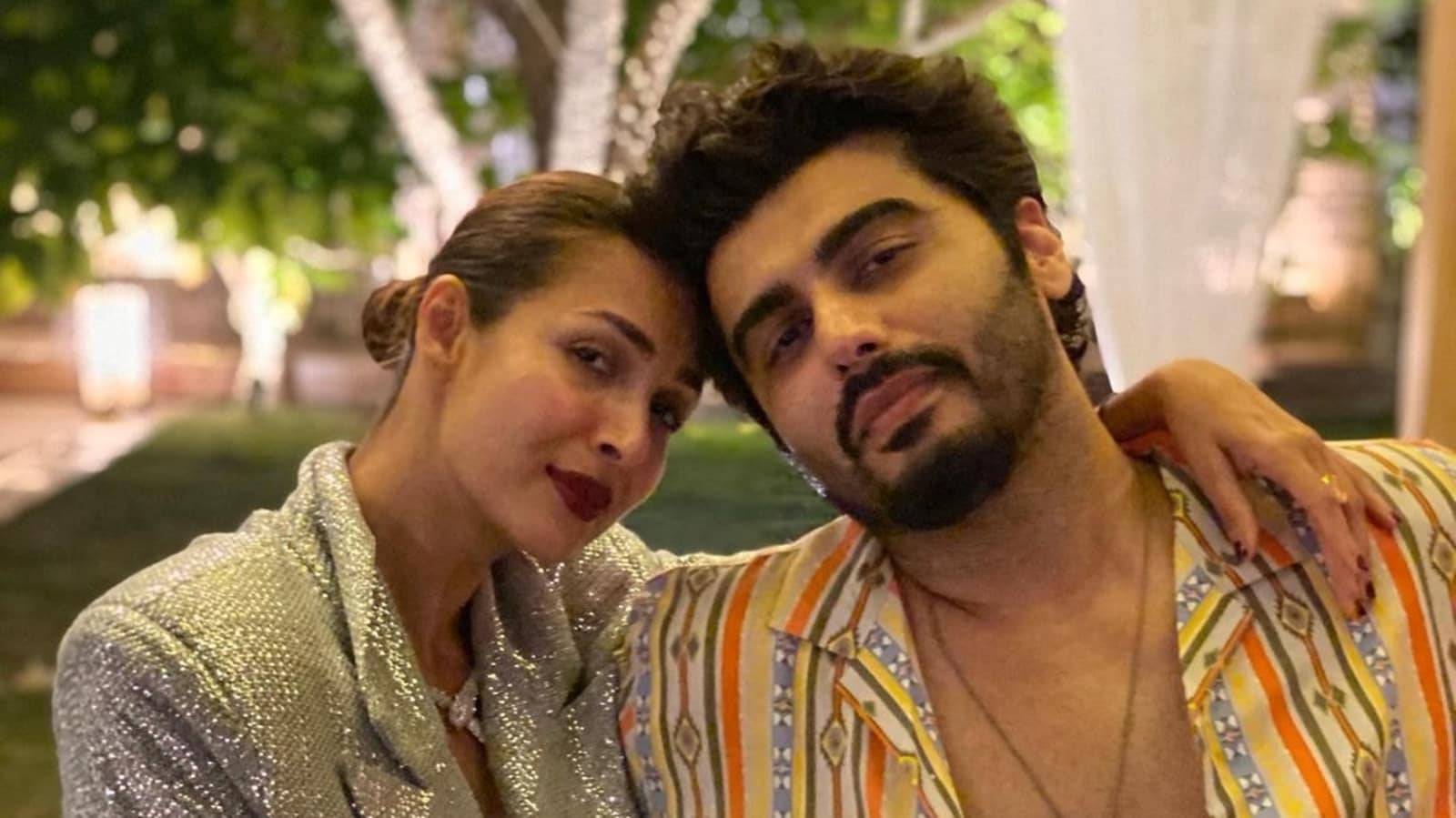 Malaika Arora was spotted chatting with her co-judge Milind Soman in the latest episode of Supermodel of the Year. The two discussed crushes, turn-ons and turn-offs and also revealed the last text message she sent to her boyfriend, actor Arjun Kapoor.

When asked about a female model she had ‘hots’, Malaika said, “I have a tremendous love for Daniel Craig. I know we bond well because of Bond. Female love, I would say Bella Hadid.

Milind asked, “Is there this thing that allows you and your partner to have an infidelity? Who is that person? “Malaika immediately replied,” Danny boy. Listen, did you see him with the little shorts coming out of the sea? Oops. “

“I really like a guy who is a little tight around the edges. I like it. Very prisci, chicna, nahi hota (or clean shave, I don’t like that). Outrageous flirting. I like a guy who kisses well,” Malaika said three things that make her resent herself in one person. She also revealed her biggest turn-off: the gossiper.

When Milind asked Malaika to name a person she knew, she said, “I will definitely say Arjun. He knew me, he got me, he understood me, he hurt me. “Malaika revealed the last text message she sent to Arjun,” I love you too. “

Arjun and Malaika have been dating for a few years. They made their relationship Instagram-official on the occasion of his birthday in 2019.

Malaika was previously married to Arbaaz Khan and had a son named Arhan. When asked about dating ‘grown up with a son from a previous marriage’, Arjun told the film companion, “I will not try to talk too much about your personal life, because I think you should respect your partner, there is a past … and I was in that situation, there I saw things coming out in public and it’s not always very good, because the kids were affected. “He said he would try to maintain a ‘respectable boundary’ and do everything ‘comfortable’ with her.