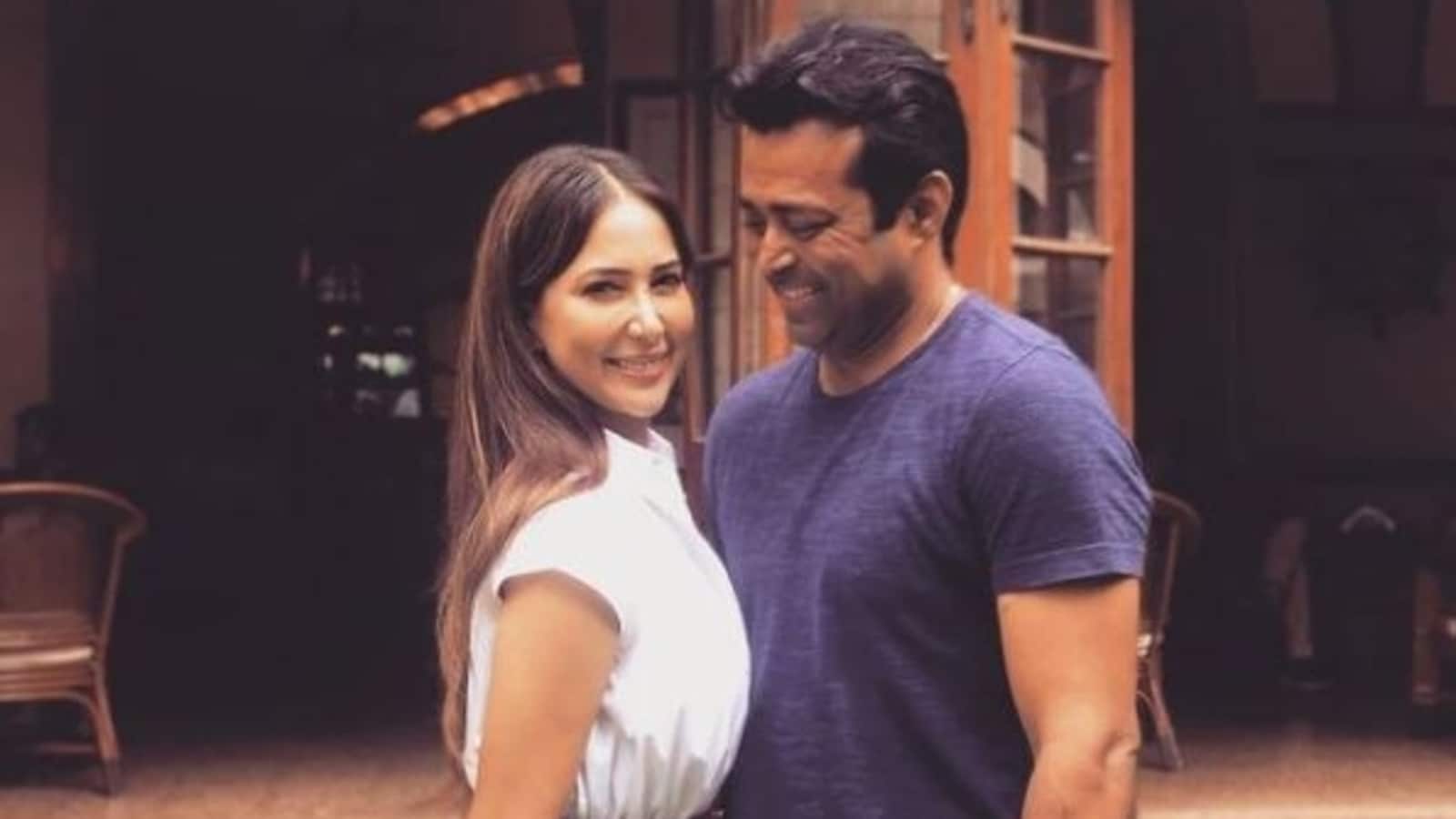 Actor Kim Sharma and tennis player Leander Paes have made their relationship official on Instagram. The couple shared a photo of themselves on their Instagram accounts.

Kim took to her Instagram account to share a photo showing her smiling to the camera while Leander looks at her lovingly. She didn’t write a comment but added an evil eye amulet and couple kissing emojis. Linder shared the same photo on his page and wrote “Glamour” as his comment.

In July of this year, the first photos appeared on the Internet, indicating that they were a couple. Pousada By The Beach restaurant in Goa shared photos of the couple and wrote, “Biscuit & Chai host Leander Paes and Kim Sharma at Pousada by the Beach.” One of the photos showed Leander holding Kim from behind as they posed with a dog. The following month, Kim and Leander were seen walking around Mumbai holding hands.

Previously, Kim was in a relationship with actor Harshvardhan Rani but the duo broke up in 2019. When rumors of Kim’s relationship with Leander started making the rounds, when asked about her, Harshvardhan agreed to the pair. He told a leading daily, “I don’t have any knowledge. It would be respectful if it were confirmed by them, but if true, they are the hottest couple in town.”

Leander had a relationship with model Rhea Pillai in the 2000s. They both share a daughter Aiyana.