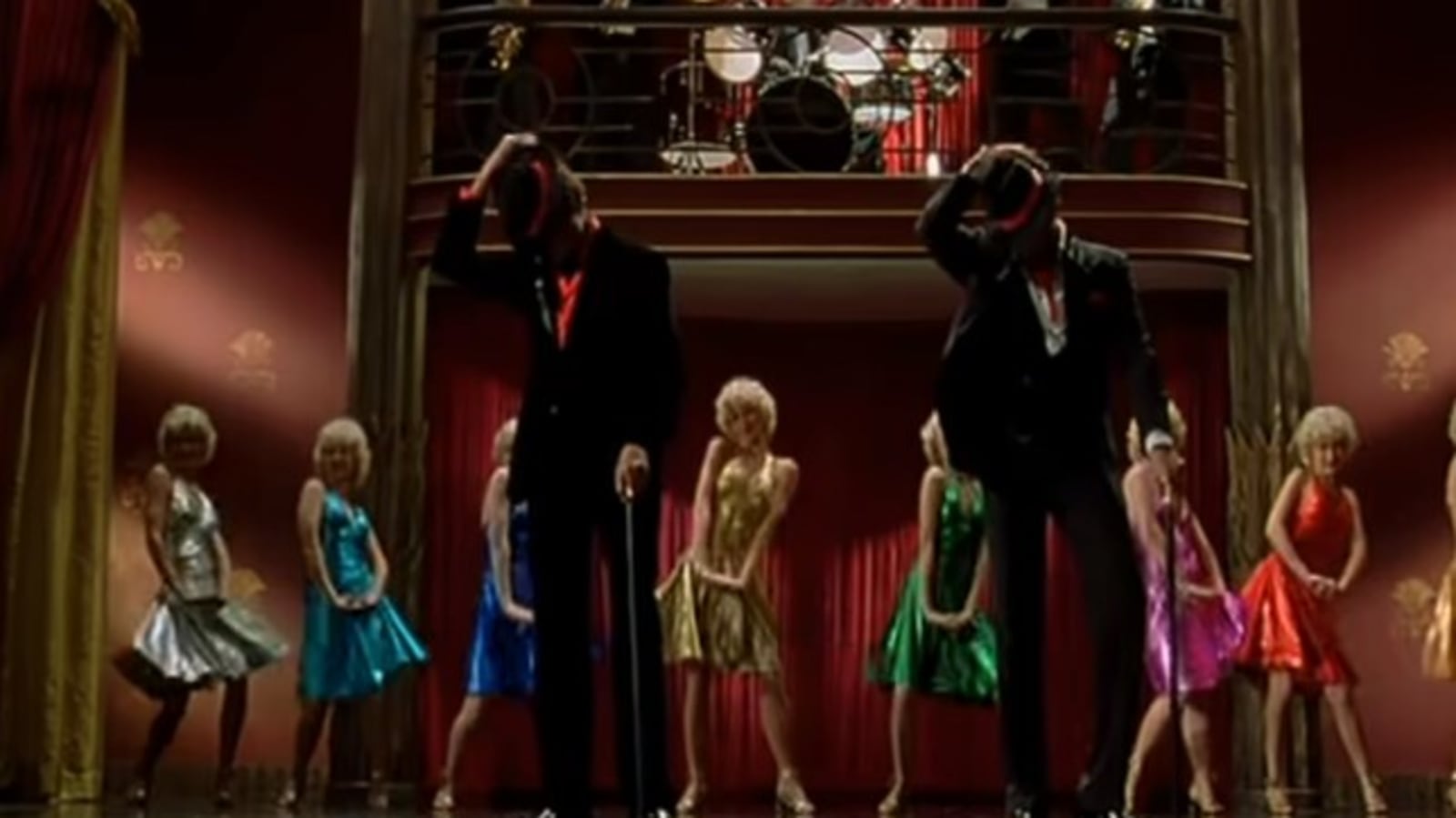 In the upcoming episode of Kaun Banega Crorepati 13, actor Amitabh Bachchan recalls being reprimanded by choreographer Farah Khan for not making the right move. Farah and actress Deepika Padukone will be guest appearances on KBC 13.

He also said, “Aur aese ek topi le kar ke (enures the dance step) sar pe aani thi. Aur najaane kitni baar humne uska rehearsal kiya woh jaahi nahi rahi thi. Bohut zor se daata (we had to take a hat, roll our hands up.” And they put it on our heads. Although I rehearsed a few times, it didn’t work. She scolded me very loudly) “Ah, you got it right. Who do you think you are?”

Farah said, “Sir, no, I was saying that to Abhishek.” Amitabh replied, “Ari Abhishek ka tuh seed of her neighbor tha. jo kuch apni kaha woh sap homni kya (but she was working for Abhishek. I did whatever she asked of me).”

Apparently the song Amitabh was talking about is Rock N Roll Soniye from Kabhi Alvida Naa Kehna. Apart from Amitabh and Abhishek, the song has also been featured on Rani Mukerji, Shahrukh Khan, Preity Zinta and Kiron Kher.

KBC returned with its new season last month. Amitabh has been hosting the show since it started in 2000. Only the third season in 2007 was hosted by SRK.