Salman Khan and Katrina Kaif appeared in Vienna, probably in Tiger 3 sets. Recently, their video went viral on social media. One fan shouted ‘Palat’ to Katrina, who looked back at them. She was later joined by Salman. In the videos, fans turned to them with her smile, cheering and screaming.

Salman Khan, who has been shooting for Tiger 3 in various international destinations including Russia and Turkey, returned to Mumbai on Sunday. He returned to India before the Bigg Boss premiere he hosted. Emran Hashmi, who plays the villain in the film, joins the unit in Turkey and Austria.

The Salman look at the airport, the monogrammed mask, the actor was seen upside down and wearing a hat, it immediately went viral.

According to sources, more than half of the film was shot. “The film is almost 65 per cent complete and is now producing a set at the YRF studio in Mumbai.”

Salman and Katrina both documented their trips to exotic places. Their time in Turkey went viral on social media. The actors met with Turkish Tourism Minister Mehmet Nouri Erz a few weeks ago, where they also spoke to the media at the venue. Famous duo They talked about how they are spending the best time shooting for their upcoming action in the country. Katrina said, “Turkey is one of my favorite places. It’s a totally lovely place. People are so kind and warm. Hospitality, food and vision have so much amazing energy. Salman also reminded me that this is my second visit to the country.

They also revealed that the main song from Tiger 3 will be filmed in Cappadocia, Turkey.

Tiger 3 is the third film in the action-drama franchise. The first film of the franchise Ek Tha Tiger (2012) was directed by Kabir Khan and the second film Tiger Zinda Hai (2017) was directed by Ali Abbas Zafar. The third installment will be directed by Manish Sharma. 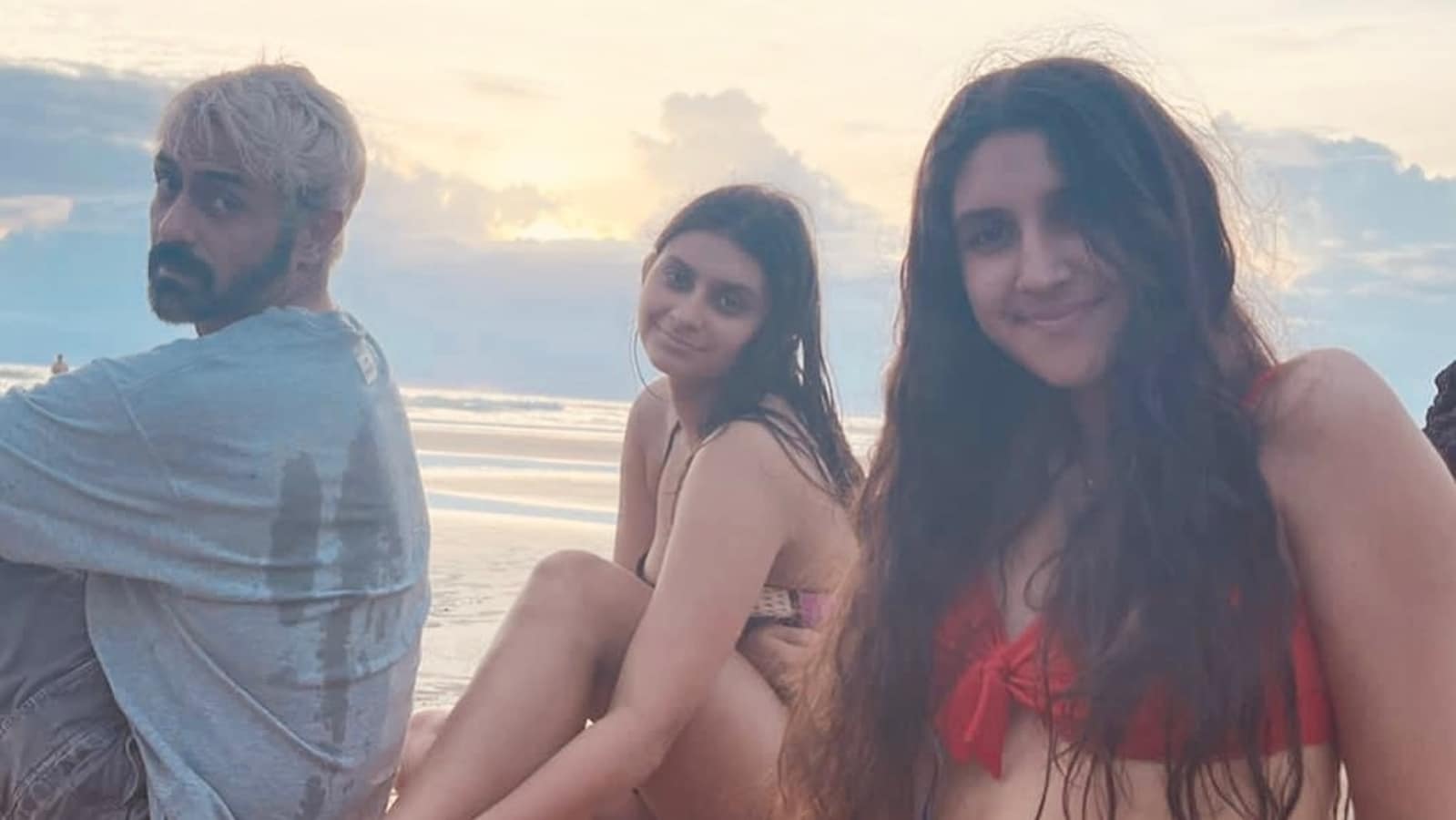 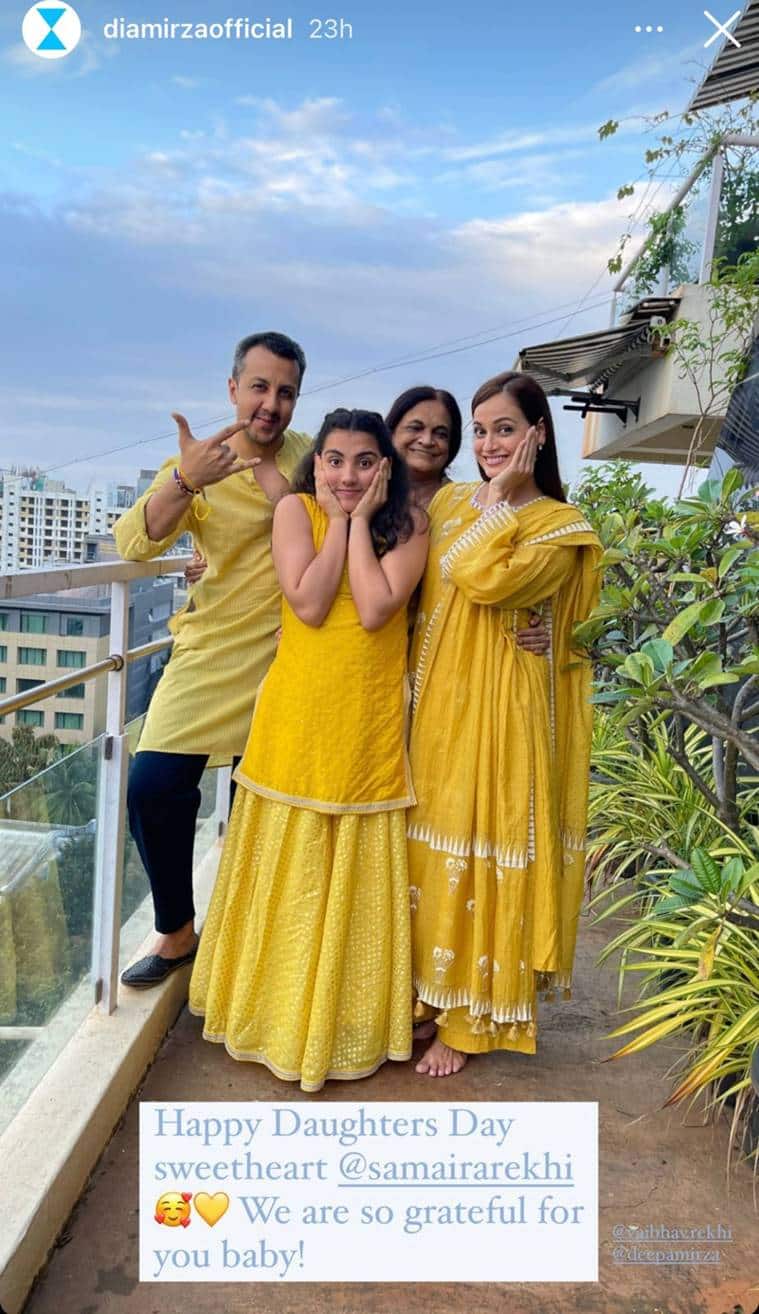