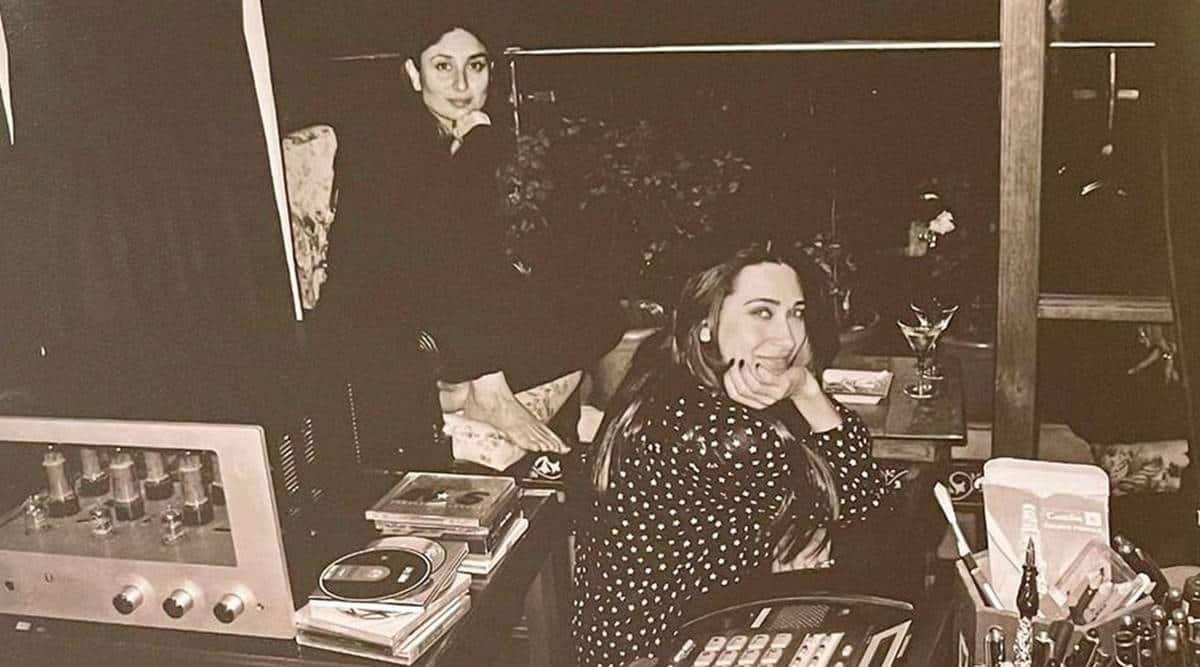 On Friday evening Karisma Kapoor saw a beautiful throwback picture of herself and her sister Kareena Kapoor Khan for her fans. Sharing the photo on her Instagram, Karisma thanked Saif Ali Khan for the “wonderful memory”. This photo seems to have been taken by Saif himself.

“Thanks for this wonderful memory Saifu, can’t wait to keep it ాను I love it” Karisma wrote along with the photo. As soon as she shared the picture, adorable comments from her friends and fans flooded in. Amrita Arora called the post an “amazing film” while Ranveer Singh tagged the film as “love”.

Karisma’s post came just hours after Kareena posted on Instagram that she had entered the Ganesh Chaturthi celebrations. Greeting Ganesh Chaturthi to her fans, Kareena wrote, “I celebrate Ganesh Chaturthi with the loves of my life and Tim Tim’s beautiful little clay Ganapati.” In the photos she shared, Ganesh is praying to God along with her son Timur Saif.

Earlier this year, Kareena welcomes her youngest son Jeh. Recently, the actor addressed Trolling against her sons’ names. Kareena Kapoor told The Guardian, “Honestly, these are all names we like; it’s nothing more. They’re cute names and they’re cute guys. I do not understand why someone trolls children. I can’t see my life through. ”

On the work front, Kareena Kapoor Khan appears as Lal Singh Chadha, where she reunites with Aamir Khan. She is also set to make her debut as a producer with a film to be directed by Hansal Mehta.