Actor Isha Deol Tuesday marked the completion of 20 years in the industry. She shared a long note on her social media page, thanking producer Bonnie Kapoor and the late actress Sridevi for launching her. She also tagged her parents Hemamalini and Dharmendra in the post.

Today, 20 years ago, I entered the beautiful magical realm of “Hindi Cinema”, “Bollywood” and “Indian Film Industry”. My heart is filled with gratitude and love for everyone who has been associated with this journey of mine so far. Thank you to the most special person in my life who recognized me at the time. The main person who believed in me was none other than Mr. Bonikapur who affectionately called Bonnie Uncle & his beloved Sridevi. Thank you both so much for starting me, “Isha Deol wrote.

How she started shooting at the age of 18 for her debut film Koi Mere Dil Se Pooche, which also won her Best Debut Filmfare and Screen Awards. Introducing Isha Deol with my stunning photo clicked by Atul Kasbekar (one of my favorite films so far), she wrote, “I will never forget the huge hoardings of the mine that Bonnie Ji placed across the town.” Wonderful memories of filming with my director. All my co-stars in Vinay Shukla & movie are Aftab, Sanjay, Anupam ji & the lovely Jaya Bachchan ji my Jaya aunty. All of you put me on display, gave me tips and guided me. What a wonderful time we all spent during the film shooting, on the journey to continue ….. A big shout out to everyone involved with all the films I have done so far, my coasters, directors and producers. It was absolutely lovely. ”

# 20 years Bollywood Love and thanks to my well-wishers, fans and my film industry @ Bonikapur For launching me Gee. @aapkadaram @dreamgirlhema Mom and Dad I love you. pic.twitter.com/sxs6oR0m7s

She ended her note by thanking the fans who have supported her all these years, “I’m because of you”. Coming back with his OTT debut Rudra opposite Ajay Devgan this year, he said, “I am home in my favorite place ….. I look forward to more amazing work, movies and roles in my film industry. My mom & dad I love you! Love & Thank you, Isha Deol is your Dilbara is your Dhoom girl.

The actor captioned the post, “#20 years of Bollywood love & thanks to my well-wishers, fans and my film industry. Bonikapur ji for launching me. aapkadharam @dreamgirlhema Mamma Papa I love you.

Abhishek Bachchan also left a message on her post as many fans responded to her tweet congratulating her. Isha Deol, who last appeared in the 2019 film Cakewalk, will be seen opposite Ajay Devgn with the next Disney + Hotstar web show Rudra. 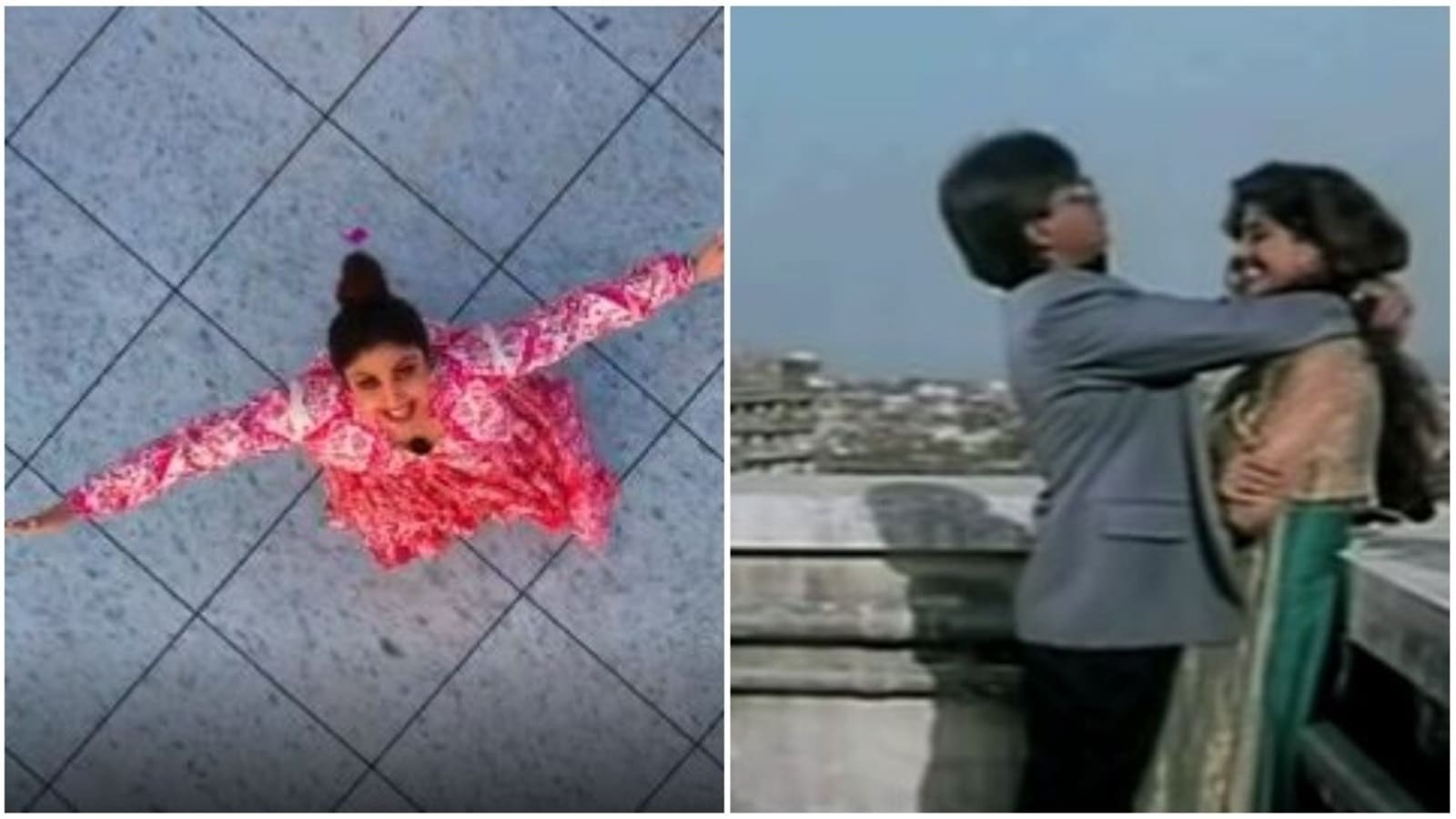 Shilpa Shetty gets nostalgic when she returns to where she gave her first shot for Baazigar 29 years ago. See