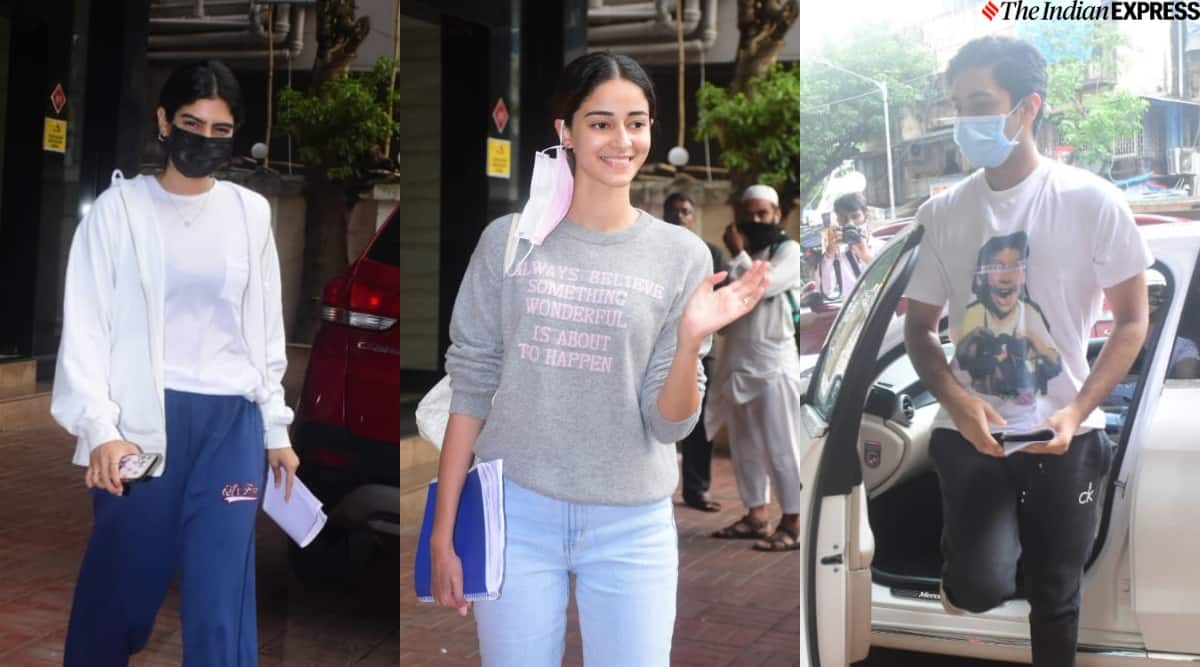 There were rumors a few weeks ago about Zoya Akhtar’s next directorial venture. Many had speculated that the upcoming film would make the debut of Bonnie Kapoor’s youngest daughter Khushi Kapoor, Amitabh Bachchan’s grandson Agastya Nanda and Shah Rukh’s daughter Suhana Khan, but Bonnie dismissed the rumors.