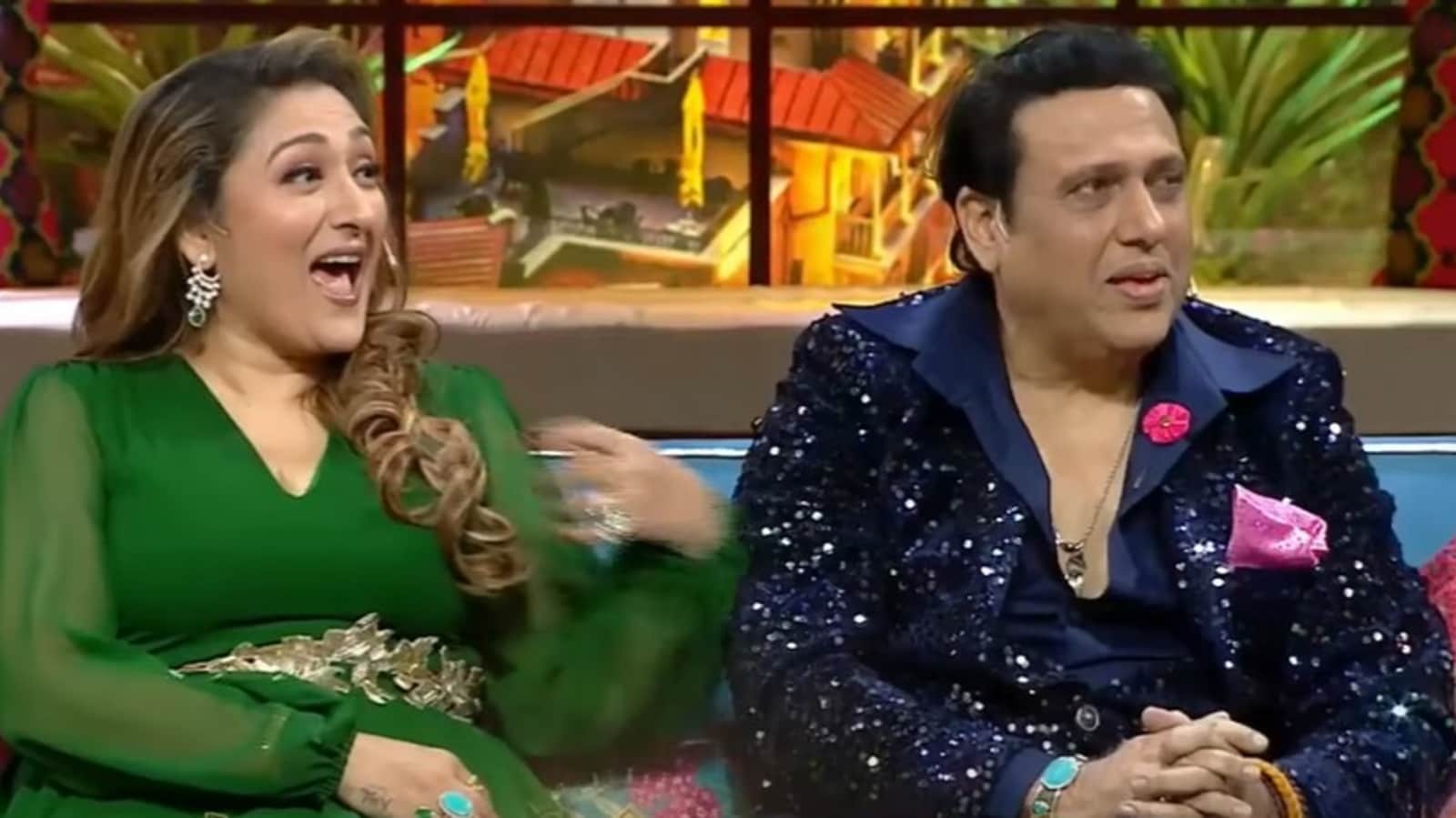 Govinda and his wife Sunita Ahuja will appear as guests on the upcoming episode of The Kapil Sharma Show. In a promo shared online by Sony Entertainment Television, Kapil Sharma Govinda asked a bunch of questions about Sunita’s appearance, including the color of her earrings and nail polish, but he couldn’t answer any of them.

In a previous promo, Kapil asked Sunita if she bumped into Govinda somewhere where she shouldn’t. Govinda looked at Sunita before saying, “Kabhie Aaj Tak Pakda Nahi Jaya Min (I haven’t been arrested yet).”

Govinda and Sunita tied the knot in 1987 and have two children – Tina Ahuja and Yashvardun Ahuja. They renewed their wedding vows in London on their 25th anniversary, in the presence of their close friends.

Meanwhile, Govinda’s nephew Krishna Abhishek, a cast member of Kapil Sharma’s show, will not be a part of the episode featuring him with Sunita. Govinda and Krishna’s relationship has been strained since 2016.

In an interview with a leading daily, Krishna said that he was switching between filming his upcoming movie and The Kapil Sharma Show. “However, when I found out that they (Govinda and Sunita) were going to be guest celebs in the next episode, I didn’t want to be a part of it, so I didn’t try to adjust the dates. I guess both parties don’t want to share the stage.”