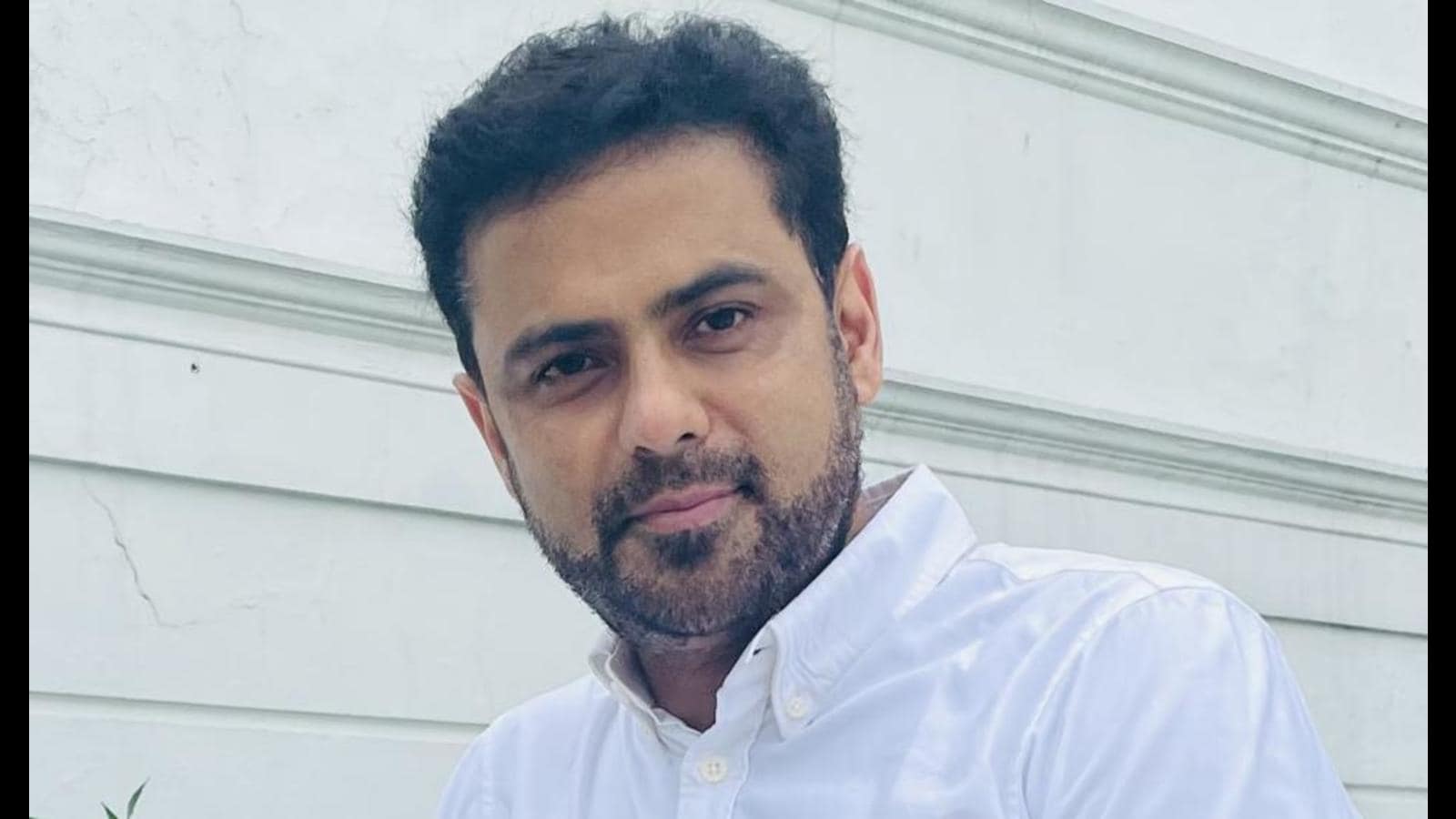 Prayagraj Lad Pawan Shankar, who debuted with a TV show Siddhanth (2004), feels his big movie break has come 17 years later. Play a Pakistani intelligence officer in Bhuj: Pride of IndiaThe actor is happy that he got his due and can’t wait for more.

On his visit to Lucknow, he Qassam Si The actor says, “In 2009, I shot Anubhav Sinha Rajdani Which unfortunately has been shelved. My big movie break has happened after all these years, but fate finally gives you what you deserve! The film was viewed worldwide and received positive response from industry experts.”

Summing up his journey, he said, “It’s a very tough industry out there! Despite playing the lead role in successful TV shows like Like Issa Desh Hey MiraAnd Vicky K Taxi And Kia Hua Terra Vada I couldn’t get a movie break. However, I am grateful to director Anurradha Prasad and director Abhinav Kashayap who introduced me Siddhanth that went to the International Emmy Awards and Boog… The director Abhishek has shown his confidence in me.”

His last TV show was Godan Tumsi Na Ho Payeja (2019) as a negative leader. “I shot this show after a six-year hiatus where I was sponsoring some personal projects. At the moment, I don’t want to do TV. Good roles are coming for OTT shows but now, after this movie, people are seeing me differently and the quality of the roles offered is also different.”

Shankar will soon start shooting for the OTT series in which he is starring. “Based on the 1993 Bombay bombings, I play a cop who ignores an important alert as junk. For 17 years he lives in guilt and then a new drama unfolds. It’s an interesting subject that we’ll start shooting in a week. Furthermore, I’m back in the advertising industry with a series From seven parts to a leading global brand.

The actor is hinting that he will be making a movie also based on the Indo-Pakistani conflict that took place a few years ago.

Husband vs. Nora Fatehi, shoot him Boog… before and after closing. “Much of the shooting was done before the 2020 shutdown and the rest was filmed in Hyderabad in December. Then in July, as the story needed, the opening scene of a conversation with the general was added later.”