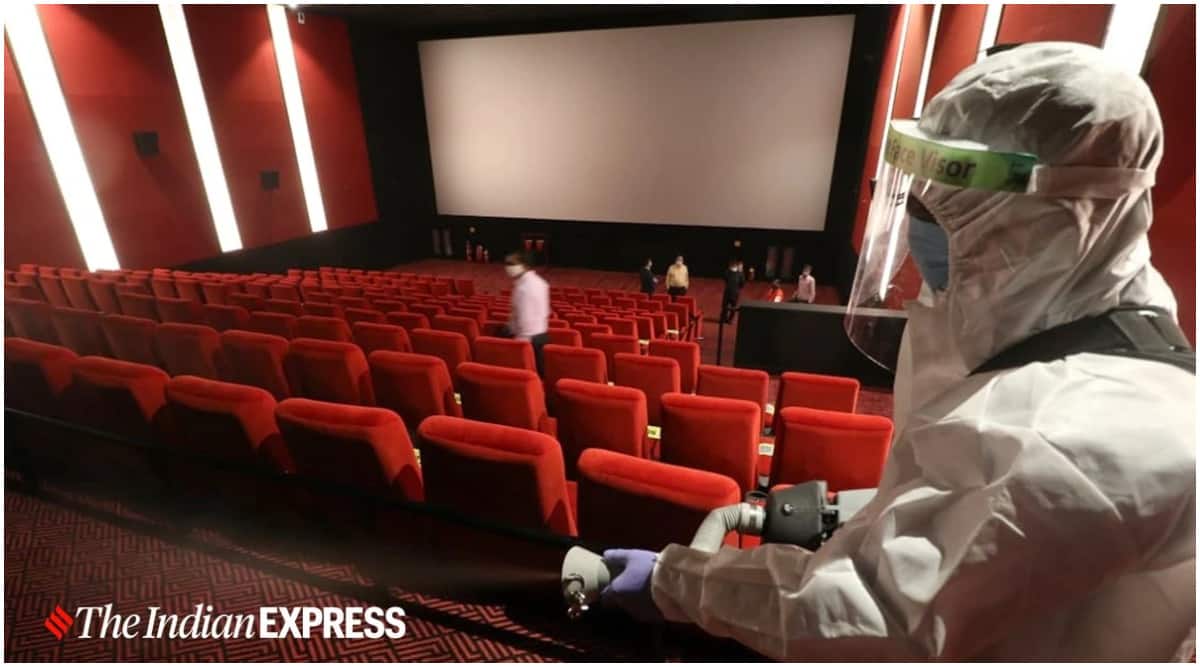 A tweet posted by his office in Marathi reads, “Chief Minister Uddhav Balasaheb Thackeray has announced that theaters and theaters in the state will be allowed to open after October 22 in accordance with health regulations. Work is underway to prepare a detailed SOP in this regard and it will be announced soon. ”

Chief Minister Uddhav Balasaheb Thackeray has announced that cinema theaters and theaters in the state will be allowed to open after October 22 as per health norms. Work is underway to prepare a detailed SOP in this regard and it will be announced soon.

Although cinema halls in many parts of the country like New Delhi, Gujarat and Tamil Nadu opened their doors to cinemagoers in July this year, theaters in Maharashtra and Kerala were closed due to the epidemic.

The Hindi film industry has openly accepted the decision of the state government. Penn Studios Jayanthilal Gada was one of the first people to celebrate the re-opening of theaters in Maharashtra. He, along with Rohit Shetty and other dignitaries met the CM in Mumbai on Saturday to discuss plans to re-open cinema halls in the state.

Thank you respect. Chief Minister @CMOM Maharashtra G. for allocating time and discussing the reopening of theaters across Maharashtra.

After fruitful discussion, I am happy that all the theaters will entertain the citizens of Maharashtra from October 22 onwards. pic.twitter.com/aZv6av2QOg

Theaters and cinema halls reopened in the state after the first wave of Kovid-19 in March 2021, however, within a few weeks, the state administration announced that movie theaters would be closed again due to the second wave. SOPs to reopen theaters in the state have not yet been announced.