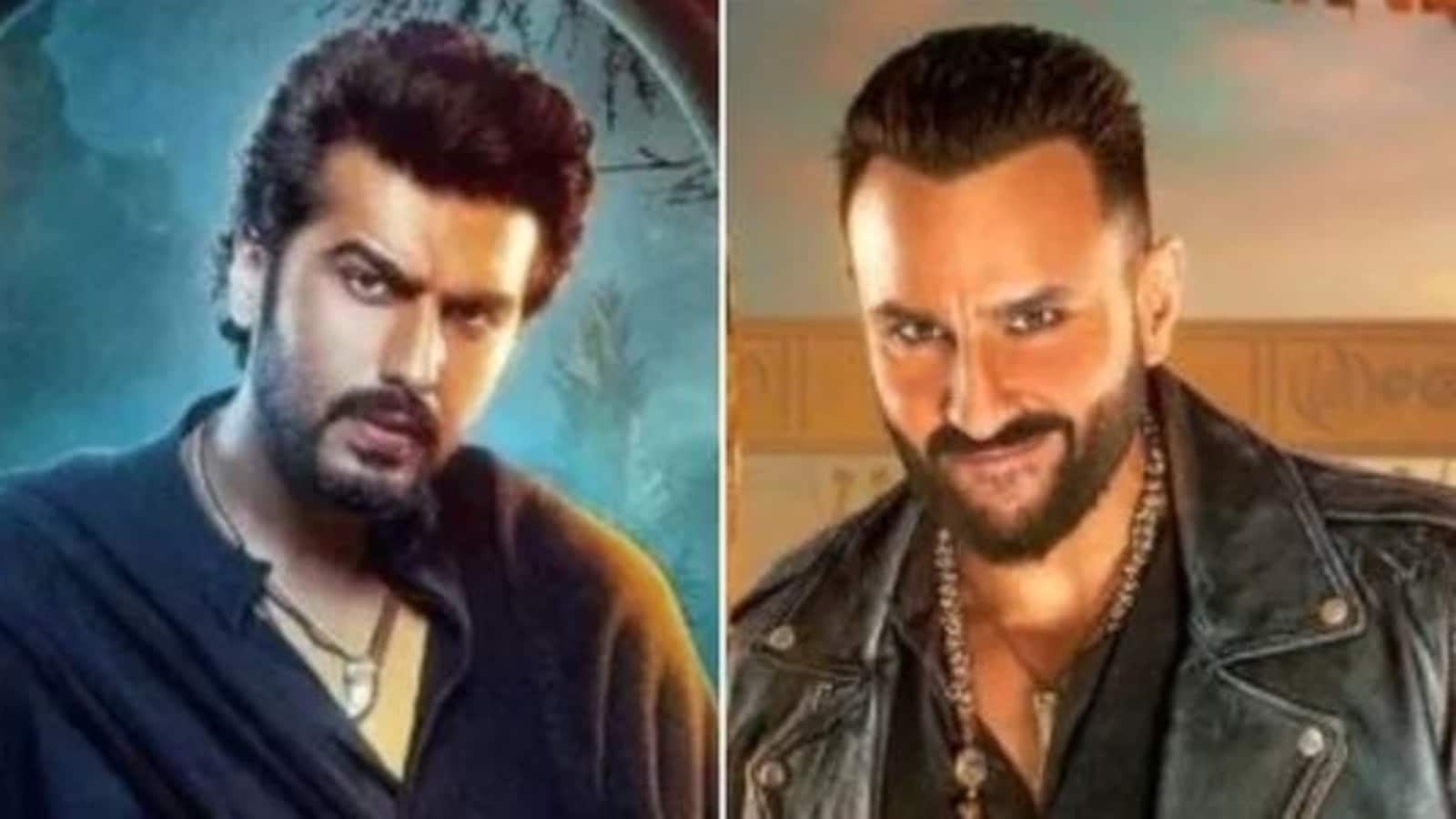 The makers of the upcoming horror-comedy Bhoot Police have decided on a release date for the movie. The film is now slated to release on September 10, 2021, a week before the previous release date.

Going to his Instagram handle, Arjun shared a poster of the movie with an updated release date.

Alongside the poster, he wrote a caption, “Good news for your weekend! Bad news for Bhoots. #BhootPolice coming out 7 days early! Streaming from September 10 only on @disneyplushotstarvip. Stay tuned!”

Jacqueline also shared the update on her Instagram handle.

The upcoming movie, which will follow the story of a group of ghost hunters and their hilarious adventures, was produced by Ramesh Turani and Akshay Puri.

The movie is slated to release on Disney+ Hotstar on September 10.