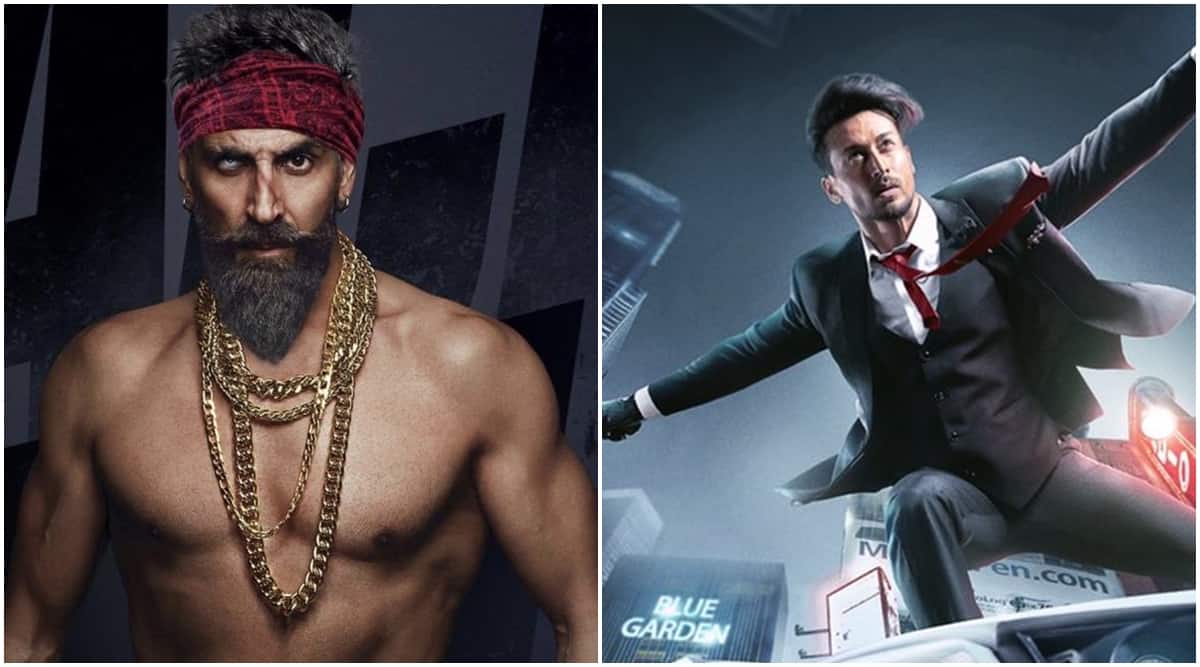 The buzz of new release dates for the upcoming Bollywood releases continues. Heropanthi 2 is the latest film to get a release date. The film is set to release on May 6 next year. The sequel to Heropanty, which came out in 2014, brought back Tiger Shroff from the original movie Heropanty2, which made his Bollywood debut.

Ahmed Khan is directing HeroPanti 2. Tara Sutaria plays the heroine. She previously shared screen space with Tiger at the 2019 Student of the Year.

Heropanthi 2 interestingly clashes with MCU Movie Thor: Love and Thunder starring Chris Hemsworth and Natalie Portman, which will be released on the same date.

Akshay Kumar Bachchan Pandey is another film that now has a release date. Directed by Farhad Samji, the action-comedy is set to hit theaters on March 4, 2022.

Milan also has a release date for Lutria’s Tadap. The film, starring Sunil Shetty’s son Ahan Shetty, is set to hit theaters on December 3 this year. In the film, which has been dubbed the “Incredible Love Story”, Ahan shares screen space with Tara Sutaria. Tadap is a remake of the Telugu movie RX100 starring Karthikeyan and Payal Rajput in the lead roles.