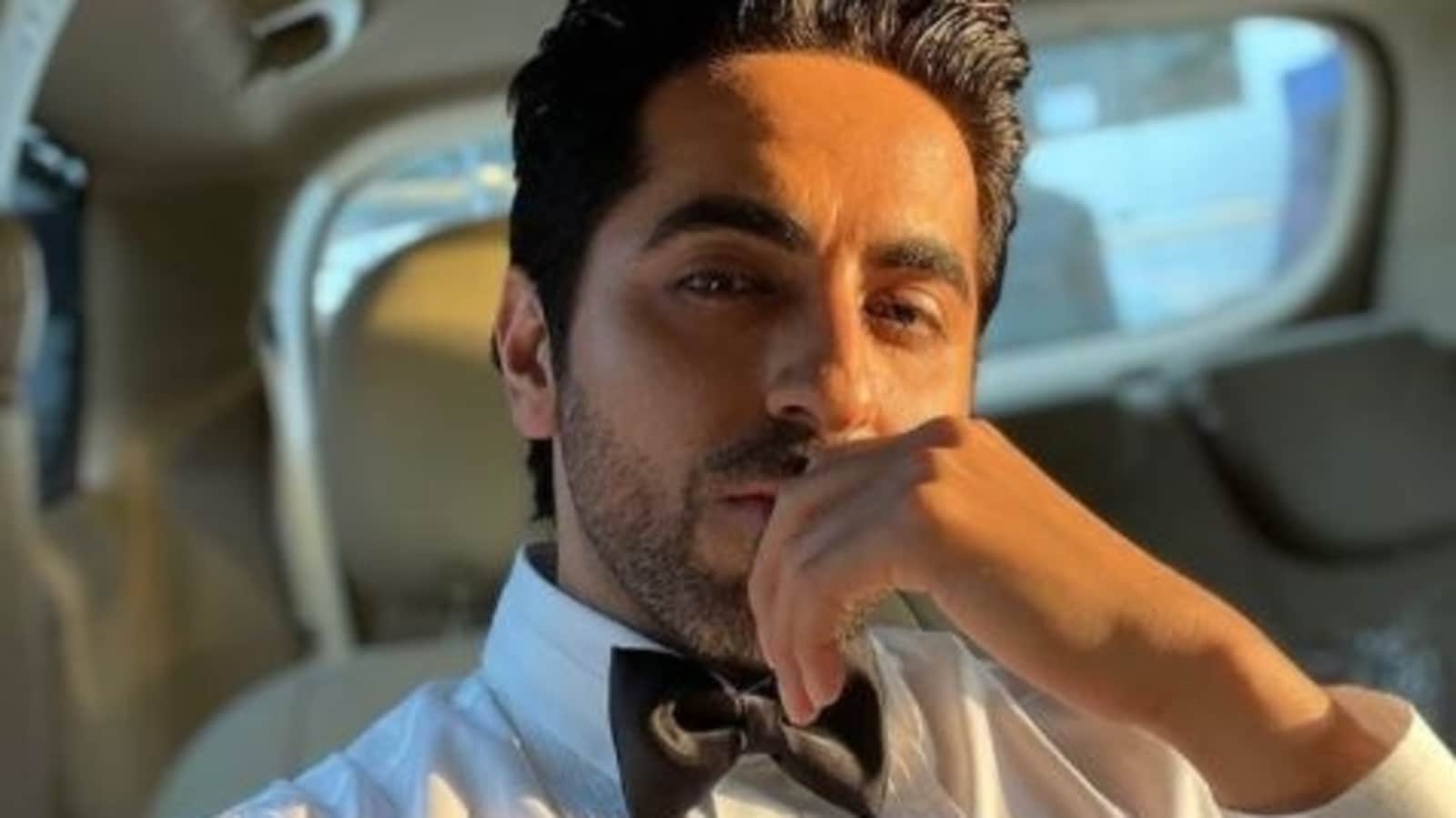 Bollywood actor Ayushman Khurrana, who has finished shooting three new films during the Covid-19 pandemic, recently opened up about projects he described as “diverse and turbulent”.

Speaking of upcoming films, Ayushmann said, “I am fortunate to have been able to finish three new films in this pandemic. I can’t wait for audiences to see this real gem because it is so diverse and disruptive and will give people a fresh idea of ​​the viewing experience for discussion and debate.”

The star, who made his Bollywood debut with Vicky Donor, has credited all the filmmakers with his projects for providing a safe filming experience for everyone.

He said, “I have to congratulate the producers and directors for all of these projects because getting what they’ve done during the pandemic is a massive feat. They ran a tight ship and made sure the shoots went smoothly, safely, and on a perfect resume-bubble.”

Ayuschmann, who is known for masterfully portraying diverse roles, is confident that his projects will play a role in bringing people back to theaters.

He said, “I am very excited about Chandigarh Kare Aashiqui, Anek and now Dr. G – all the projects are high-concept theatrical films due to the uniqueness of the scenarios. I hope they all contribute to bringing people back to theaters. Movies like this lead to community conversations about important issues and it is essential That these films have a community viewing experience that can only happen in a theater.”

The actor, who has a knack for picking movies with social messaging, and serious fast food especially about love and sex in the country, was last seen in Shoojit Sircar’s Gulabo Sitabo, co-starring Amitabh Bachchan.