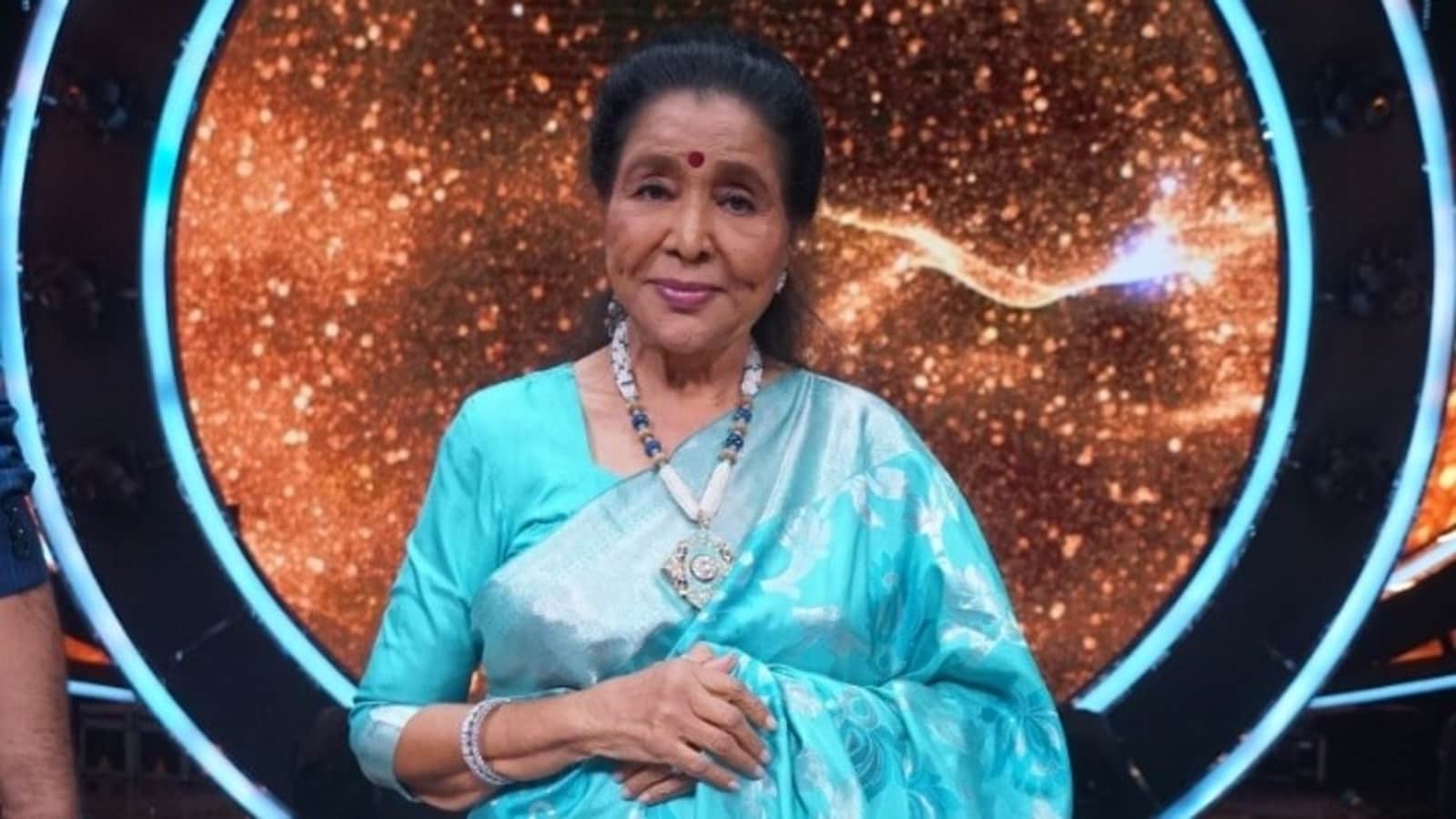 Singer Asha Bhosle has nothing nice to say about singing reality shows and contemporary music. The famous singer turned 88 on Wednesday, and her career spans over seven decades.

She said in an interview that lyrical reality shows rely more on dramas than music. She also said that she does not listen to modern songs, and prefers evergreen numbers.

She told a leading daily, “I’ve been to shows like this. People should realize that singing isn’t about shorts or drama. Gaana gaane se zyada is hoti rehti hai (there’s more acting than singing in these shows)!”

When asked about contemporary music, Asha Bosley said that she does not listen to it, and instead prefers the music of “Mehdi Hassan, Pandit Jasraj, Bhimchand Joshi and their ilk”. She added, “Yes, I even have to ask the young people around me who sings. The technology may have increased, but the spirit is absent. I remember, we did a lot of improvisation on what we were told to do – and ended up just boosting the numbers. We worked hard. We always thought the song I sing shouldn’t be my last song.”

A debate about singing in reality shows has heated up this year. Many former contestants and judges accused TV channels of relying too much on the sad life stories of the contestants, distracting attention from their singing talent.

Also Read: When Asha Bhosle ‘Tales’ Rejected Compete With Lata Mangeshkar: ‘Didi and I Will Have a Good Laugh’

Kishore Kumar’s son, Amit Kumar, who appeared on Indian Idol on a special episode of Tribute to his father, later told the media that he was asked to praise the contestants regardless of whether he enjoyed their performance or not.