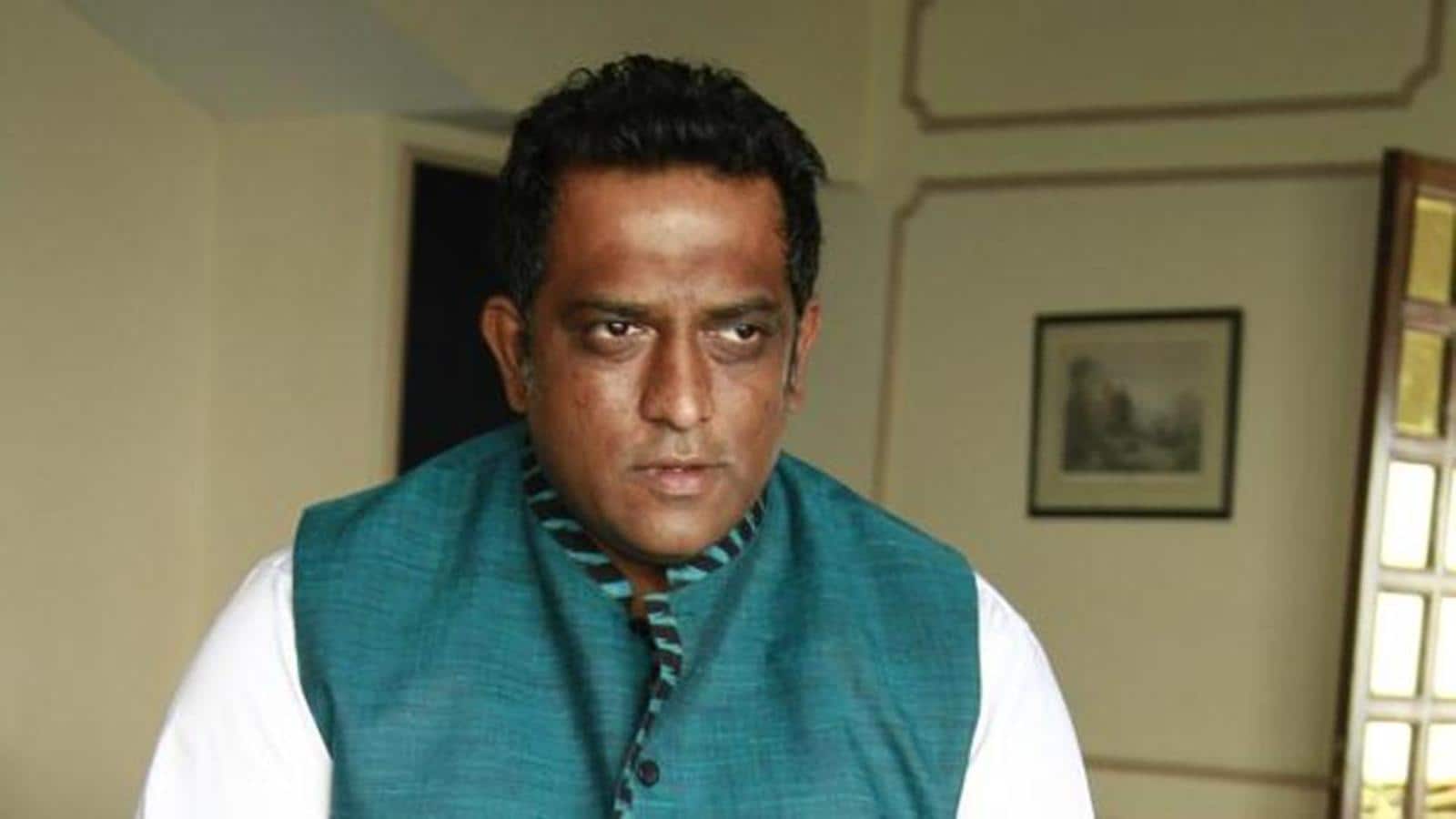 Digital has taken over our lives as well as the world of entertainment in a big way in the past couple of years, which Anurag Basu has found very welcome. After all, the director says it took a pandemic and lockdown to make Indian audiences more aware of cinema in the truest sense of the word.

“It is a blessing in disguise is how I look at it. In these two years the audience in India has become cinema literate, which would have taken ten years otherwise. They are exposed to all kinds of films and people are watching regional films. Indian film audiences are watching Malayalam or Bengali films. Indian cinema as a whole. It stands out in the foreground,” Basu notes.

The 51-year-old remembers how a few decades ago the public would watch all kinds of movies, at that time due to a lack of options.

He adds, “Pehle aisa hota tha hum sab Doordarshan pe dekhte, all kinds of films in all languages ​​out of compulsion.”

This change in audience also brought about a change in how filmmakers approach projects.

Basu, whose latest movie Ludo (2020) has been released digitally, also admits that he also finds writing his upcoming projects more liberating than before because of this overhaul.

“Now that I write stories and scripts after Ludo, I feel more free. Ab kuch bhi likh sakte hai because the audience is ready. This feeling and this strength was not there before. That’s how I feel as a writer,”

The film maker also feels like it’s more than just a box office hit, it was budget pressure that would limit most creators.

With audiences now being exposed to great content from all over the world, it is also sure to make filmmakers rethink their choice of projects.

“As a filmmaker, it’s our duty to try to do something new every time, which didn’t happen because of the financial aspects. Everyone had a story but they couldn’t make it the way they wanted it. Now I think the freedom is there and we are able to tell the stories we want.” Even theatrical films will also change because of OTT.”