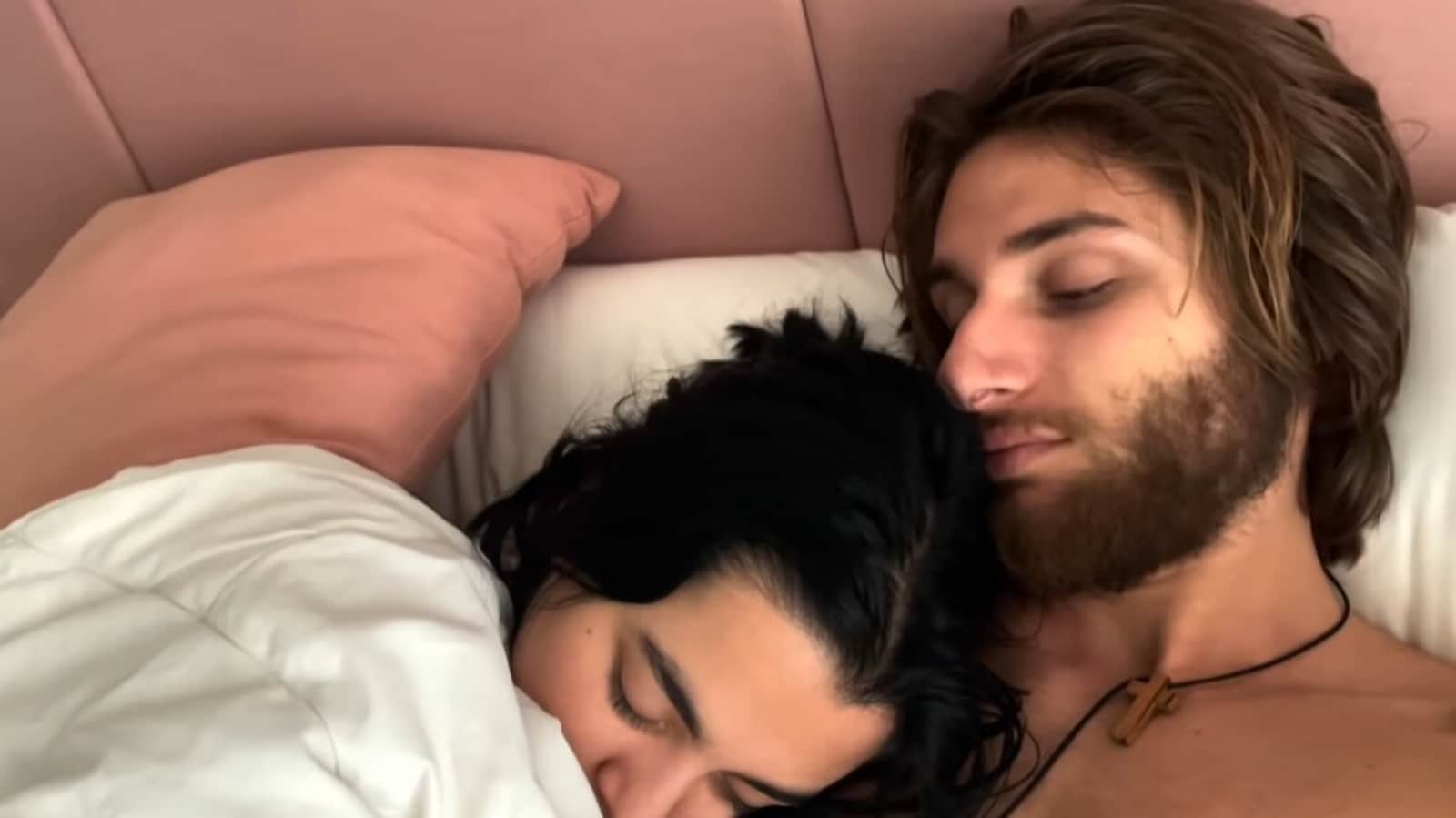 Anurag Kashyap’s daughter Alia Kashyap is a vlogger and often gives fans a glimpse of her life. In her new video, she gives a ‘fun little insight’ into her morning routine with her boyfriend Shane Gregoire.

“Today, Shane and I are doing couples morning routine. You will see very serious differences between me and Shane personalities because I always fall asleep and he wakes up quickly and does his job. They are very different morning routines, and you can see what our mornings are like every day, ”she says.

Shane got up at 9.15am and opened the curtains in the room to allow sunlight. “Usually there are certain things that I do every morning. I meditate for over an hour in my morning. It is important to drink plenty of water, especially in the morning, ”he said. He revealed that he would start his day with ’15 minutes of strength exercises’. He also played his harmonium and later meditated on the balcony.

Alia woke up an hour later, at 10.30am and said it would take her some time to get out of bed. “I just lay in bed for 20 minutes, stay on my phone, reply to texts or go to Instagram, look at some reels, until my eyes open properly and I have a lot more energy,” she said.

“Every morning, after I wake up, Shane sleeps for 10 minutes, and then we hug and talk about our dreams,” she added.

The video also showed Shane working, but Alia took a bath while waiting for her coffee order delivery. She had a light breakfast at her best friend Khushi Kapoor’s house before leaving for dinner.