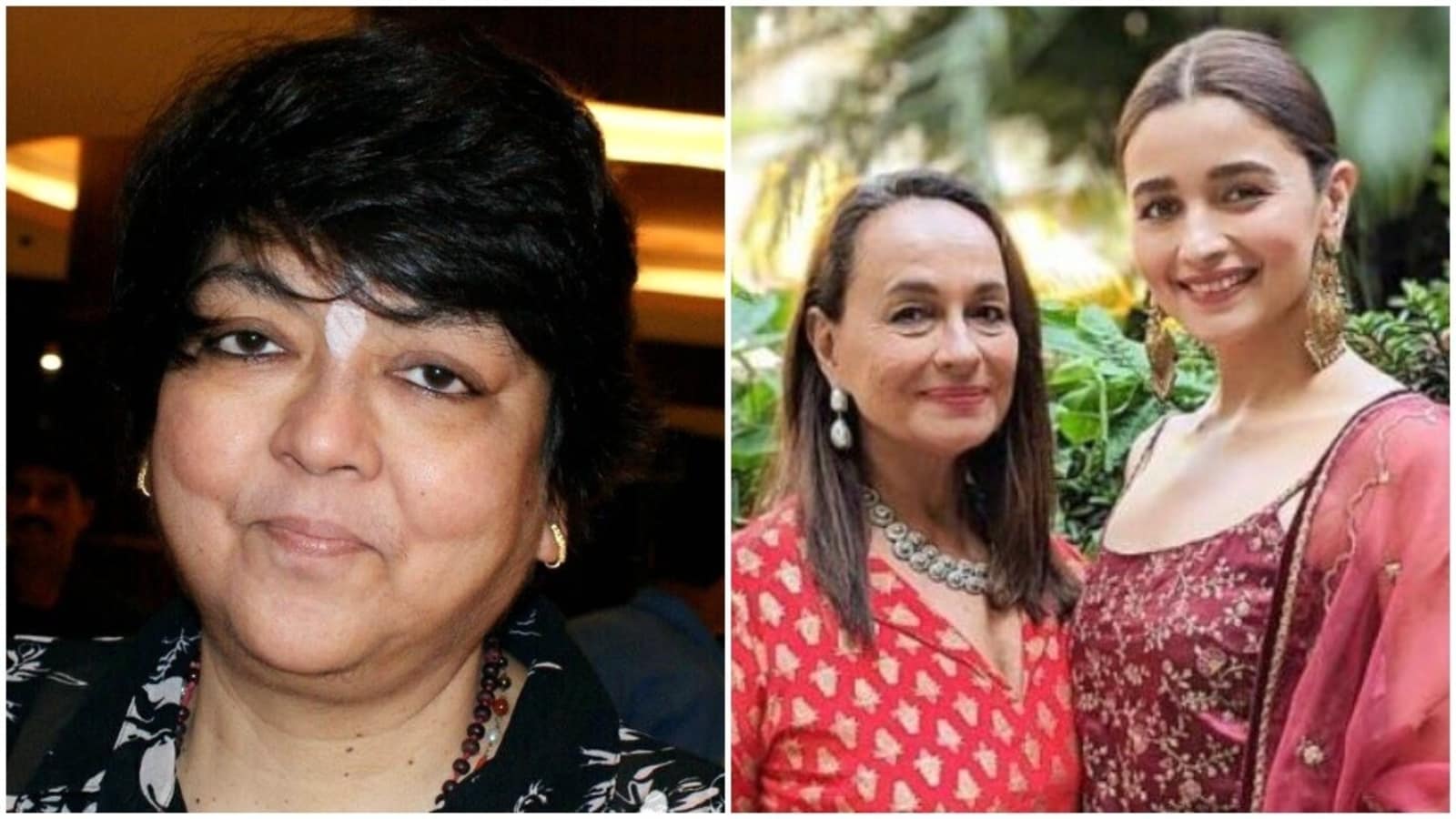 Leading artiste Lalit Lajmi talks about the life and death of her daughter, acclaimed filmmaker Kalpana Lajmi. She revealed that Aamir Khan and Alia Bhatt also paid for her treatment.

Actor Alia Bhatt was among those who came forward to help renowned filmmaker Kalpana Lajmi in 2017 when she needed regular dialysis. Kalpana’s two kidneys stopped working after she struggled with kidney cancer and a serious case of UTI. Kalpana later died in 2018 at the age of 64.

Now, Kalpana’s mother, renowned illustrator Lalita Lajmi, has spoken about the director and those who came forward to help her in her last days. She said Alia Bhatt and her mother Soni Razdan helped pay for Kalpana dialysis till the end.

Speaking to Pinkvilla, she said, “She had to undergo regular dialysis. Aamir Khan was the first person to help. He sent checks directly to her account. Some other directors also cooperated. Soni Razdan and Alia Bhatt paid for her dialysis until the very end. Born before. My heartfelt thanks to all who helped. There are other costs as well. Thankfully, her medical insurance has been very helpful. ”

“I thank my cine brothers for supporting me at this stage, especially my mother, my brother and Shyam Benegal for their continued support,” she added.

Kalpana is the niece of actor Gurudhat and has been acclaimed for producing women-centric films like Rudali, Ek Pal, Daman and Chingari. She has also been in a relationship with singer Bhupen Hazarika for many years. The two were never married.