On Saturday, Thackeray confirmed the news via a statement and tweet. “Chief Minister Uddhav Thackeray has announced that cinema theaters and theaters in the state will be allowed to open after October 22 in accordance with health regulations,” the statement read out from the CMO, ANI reported.

“Theaters and auditoriums in Maharashtra will be open after 22 October 2021 observing all Kovid protocols. SOP is in operation and will be announced soon,” CMO Maharashtra tweeted.

Following the news, several Bollywood stars took to their Instagram accounts to celebrate. Varun Dhawan, who had earlier expressed his views on the theaters ordered to close in Maharashtra, shared a news-updated post on his Instagram stories and added a gif where he was dancing.

Alia Bhatt follows and celebrates the same post with the gif of an animated character. Janvi Kapoor shared the post, “Is this real?” Malaika Arora also welcomed the news.

With the announcement that theaters will reopen, Rohit Shetty and Karan Johar have announced the release date of the long-delayed Suryavanshi movie. The police-themed film starring Akshay Kumar and Katrina Kaif in the lead roles is all set to release for Diwali.

Sharing a picture of Rohit and Thackeray, Karan wrote, “Theaters will be open in Maharashtra from October 22 … Finally we can say AA RAHI HAI POLICE !!! #SuryavanshiA @itsrohitshetty movie! This Diwali !!!!!”

The film also starred Ajay Devgn and Ranveer Singh, who reprized their roles from the films Singham and Simba respectively. Suryavanshi is about to clash with Marvel Studios Eternals.

Many movies were delayed due to the epidemic. Along with Suryavanshi, films like ’83, Gangubai Kathiwadi, and Lal Singh Chadha had to push release dates. 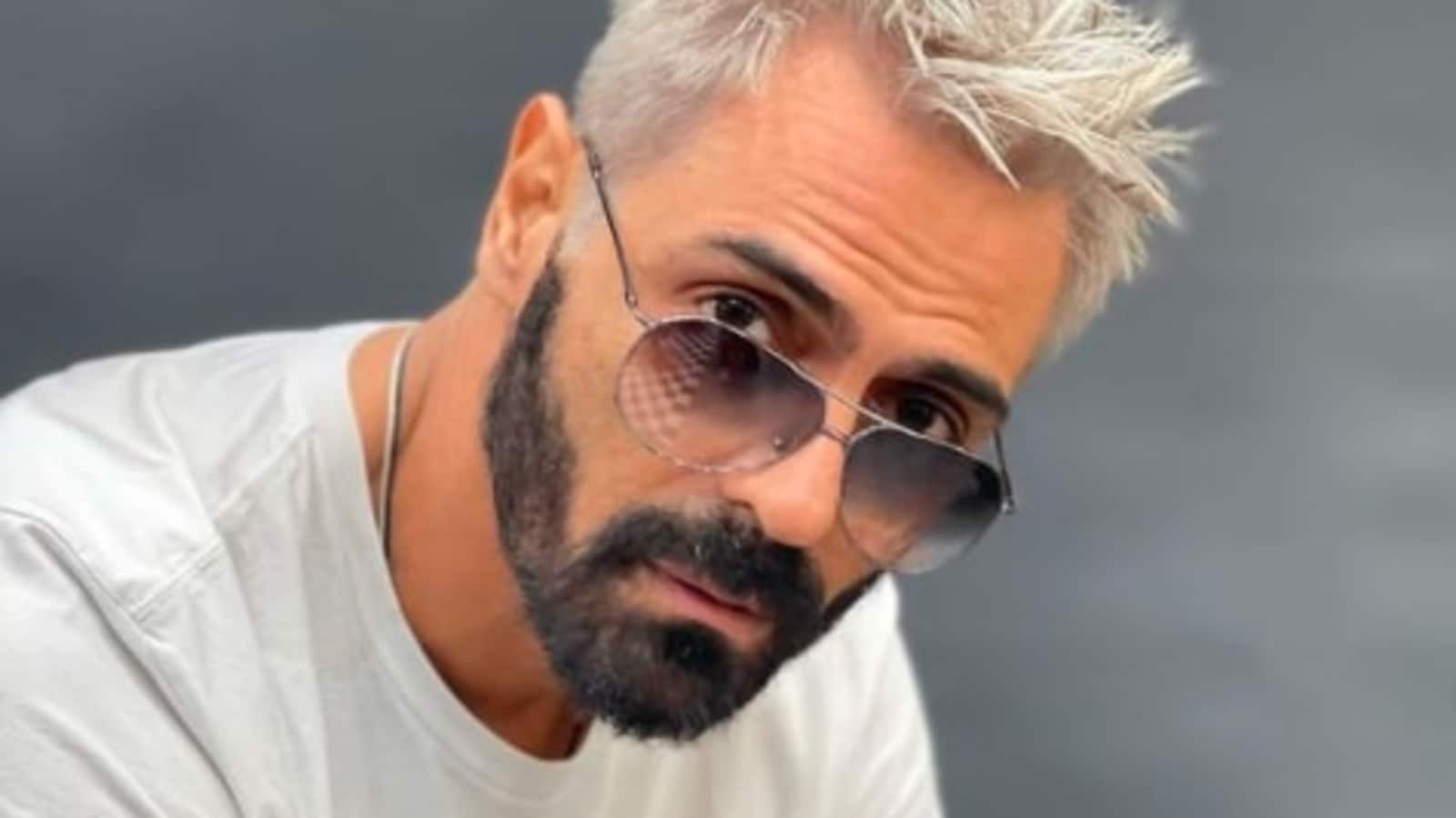 Arjun Rampal shocked by NCB arrest of girlfriend Gabriella Demetrios’ brother: ‘We have nothing to do’ 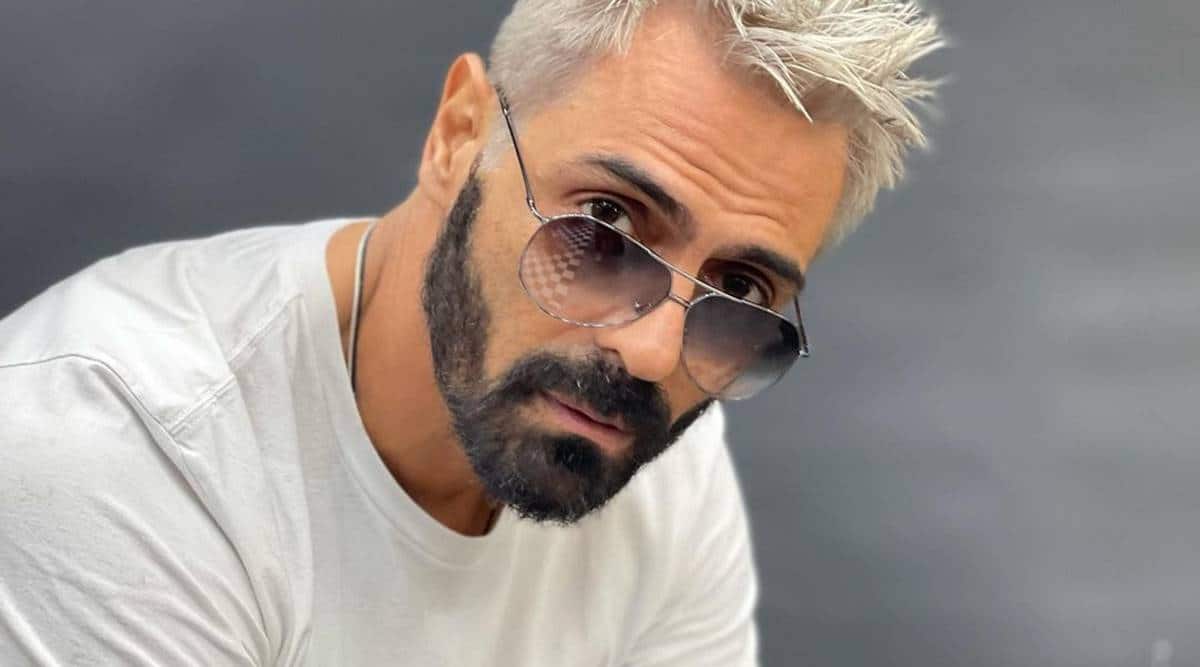 Arjun Rampal responds as Gabriella’s brother arrested in drugs case: ‘Not related to him’