Aayush Sharma said that when he first met his wife Arpita Khan he was a very awkward dancer and got better over time. Coincidentally, he starred as a Garba Dancer in his debut film Love Journey. He honed his skills in film to ‘training’.

In an interview, AYUSH said that Arpita had told him to pull up his socks and not look like an amateur at their music festival. The couple got married on November 18, 2014 at the Taj Falaknuma Palace in Hyderabad. They have two children, a son named Ahil and a daughter named Ayat.

Speaking to Bollywood Bubble, Aayush said, “I still remember, when we got married, I did not know how to dance. When reminded of his movements in the Chogada song, he said, “Yes, but it was after training. By the time I met Arpita, I was a very awkward dancer.

AYUSH said Arpita had warned him not to spoil their musical performance. “It was also rehearsed and choreographed and everything. She said, ‘Don’t you dare go and make a joke of yourself on that stage.’ They do not know how to spend hours. ‘I think she knows about travel, but the good thing about her is that she is not flashy about travel.

AYUSH last appeared on the big screen with his brother Salman Khan in Mahesh Manjrekar’s crime drama Antim: The Final Truth. The film is a remake of the Marathi hit Mulshi Pattern, their first screen collaboration. AYUSH plays a gangster while Salman plays a police officer.

See also | Aayush Sharma alleges that he got everything from Salman Khan: ‘I also have money’

Meanwhile, reports suggest that Kabhi Eid Kabhi, starring Salman in the lead role, will play an AYUSH supporting role in Diwali. However, he left the film after the success of Antim: The Final Truth and wants to focus on the lead roles. 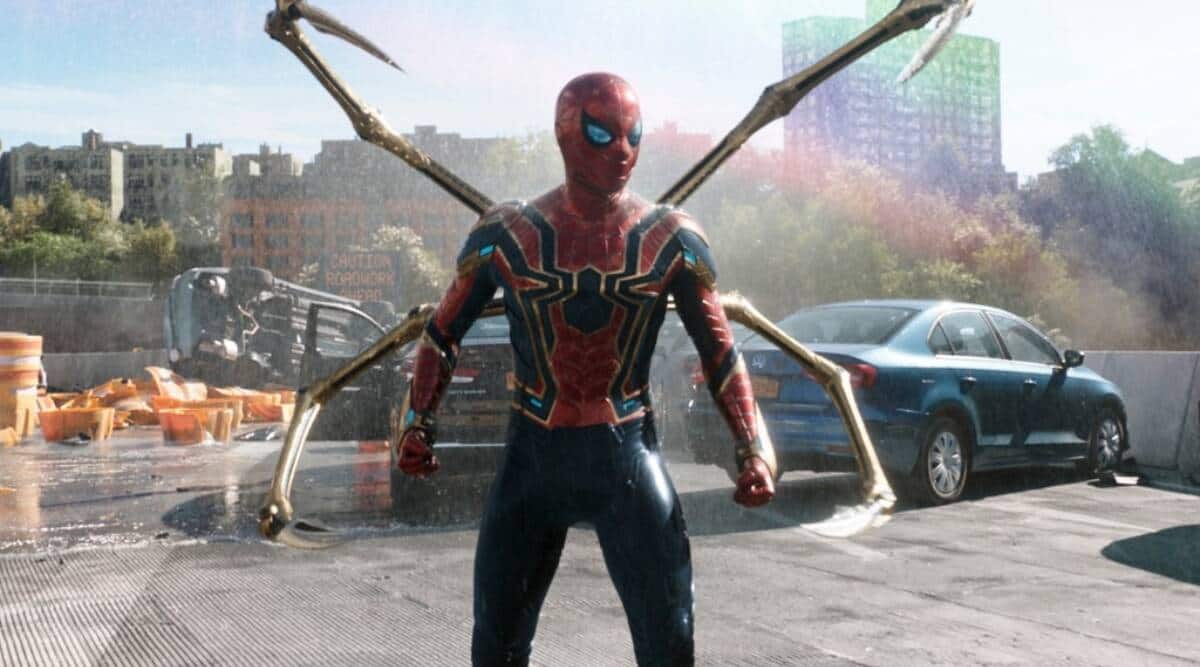